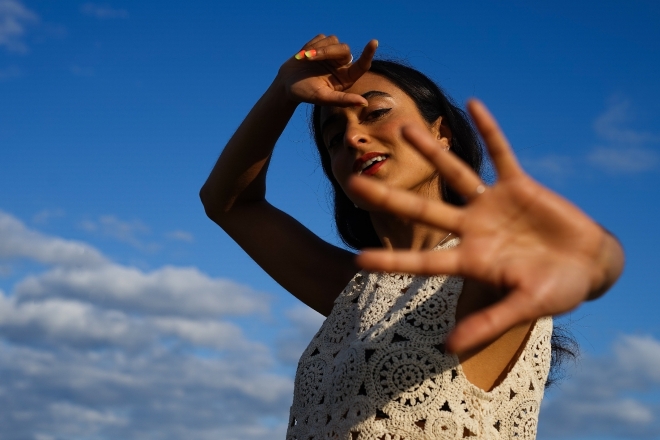 Late last summer, SUCHI delivered a powerful mix over to us for Mixmag Asia Radio that still gets rinsed in the office over a year later today.

Two years prior to that, she scored serious brownie points while touring her Motherland India when Resident Advisor shortlisted her set as one of the top five at Magnetic Fields that year (2018).

Today, she announces her debut EP being released on December 3 on Hollick & Seb Wildblood’s label, Coastal Haze, with the first and lead single ‘Swift’ out today.

It’s safe to say that SUCHI’s career has transitioned swiftly, and on her own terms, too — she recently dropped her full time profession in advertising and marketing and made a move back to London where she’s been recording in the Yorkshire countryside. And going by the sounds she’s concocted across the EP, it’s certainly been an introspective period while enduring a British rural winter.

There’s a strong reflection of these recent inner-moments that can be heard in the off-kilter, rave-inspired sonic palette she’s pulled out for her ‘Swift’ EP.

Talking to us about the EP, SUCHI says “It's a pretty ethereal-sounding record with my signature punchy breaks, dreamy pads, and vocal manipulations with some Indian elements.”

Although ‘Swift’ leads the short-player, all three tracks have a certain synonymy in sound design — her low frequencies are far moodier than her previous works, the drums reveal far more emotion than a dance floor can handle and she frame both of these perfectly, almost too comfortably, with luminous Nordic splendour, where she’s probably touching close to home base having been born in Oslo. 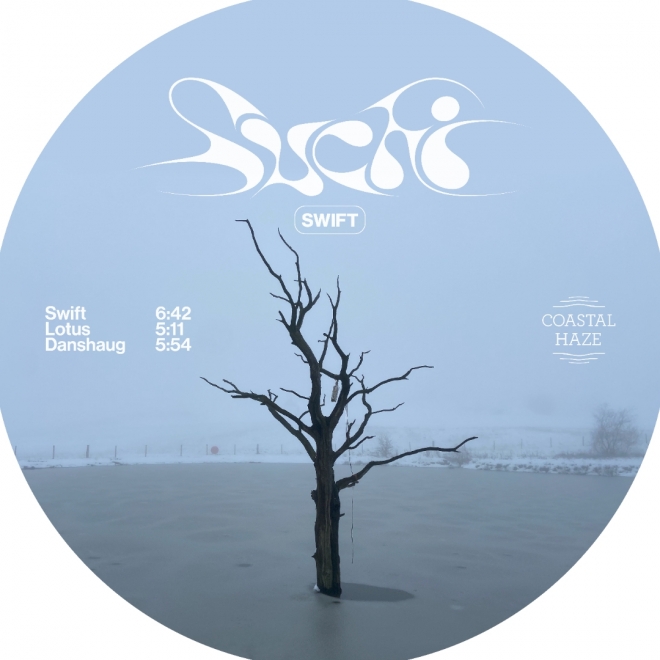 “The whole of the UK was under lockdown and clubs were shut, so I didn't feel the need to produce "club-friendly" releases, which I think made the tracks more interesting. Being in a fairly rural location during the cold winter naturally steered the productions towards an at-home listening experience vs the club (although I still think they would be banging in a club lol). The cover is a photograph of my favourite dead tree in a local pond taken by me which I feel encapsulates the mood of the record nicely. I think as a debut, this lays a bit of a foundation of what my sound is about.”

We hope this debut EP remains an institutional one for her as she continues on her soundward trajectory, and not because she said so, but because it should.

SUCHI ‘Swift’ is out now on Coastal Haze. You can pre-order the full EP here which gets a full release on December 3.