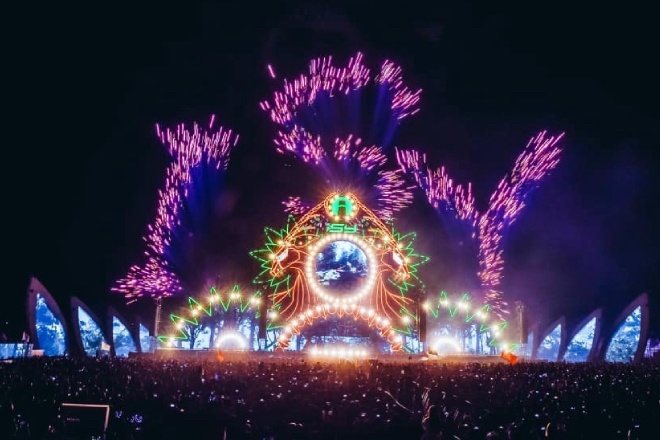 China's EDM scene has been widely covered recently, and it just keeps going from strength to strength. With a seemingly inexhaustible appetite for big names, 2019 has really been nothing less than an explosion for large-scale festivals on the mainland. That said, if you’re still looking for a place to ring in the new year at a tropical island setting, the International Sanya Music Festival (ISY) is a great choice. This year’s line-up sees some of EDM's biggest names, with names like Armin Van Buuren, KSHMR, Blasterjaxx and DJ Snake already announced. If you're China bound for the holidays and a fan of EDM, Sanya may well be the place in Asia for drinking, dancing and raving this New Year’s Eve.

Now in its third year, ISY festival's line-up never disappoints. Last year, they brought Martin Garrix, Don Diablo, Alan Walker, Steve Aoki and many more EDM giants to the party. With Armin Van Buuren, R3HAB, and KSHMR returning this year plus the rest of the lineup, they appear to be trying to outdo themselves again this year. Representing local talent this year are regional favourites Carta, who is currently number one in China’s music scene, as well as Panta.Q and YAKO. See poster below for the full line-up: 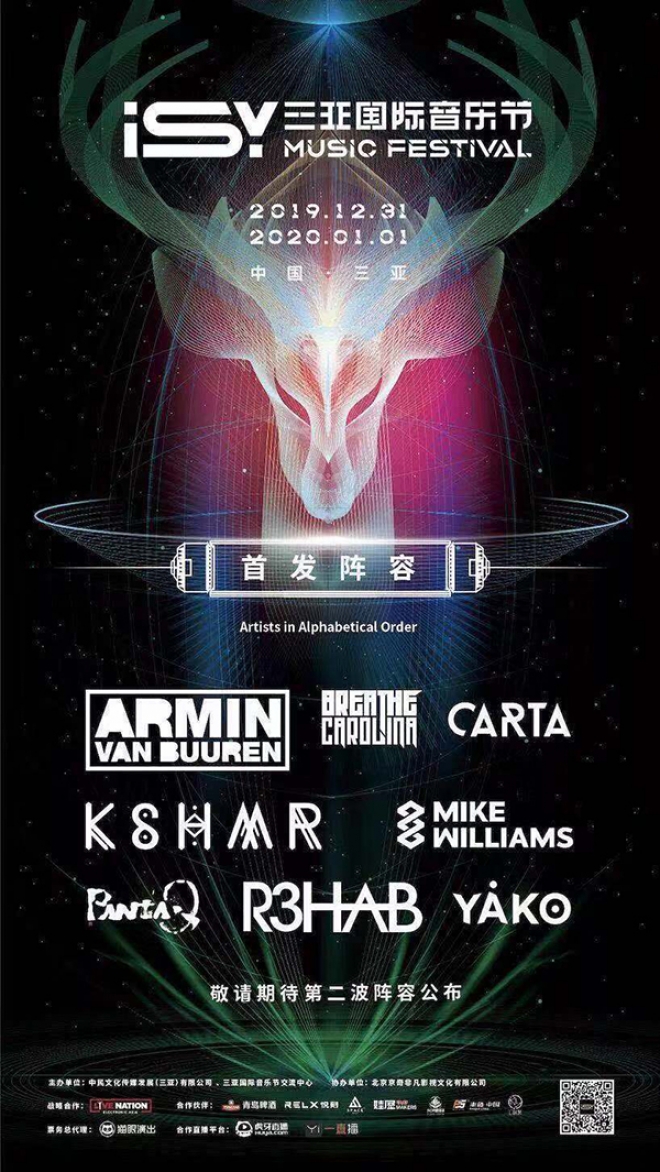 Apart from the music, innovative stage design and fireworks have been a staple of the ISY festival. Last year a 15-meter high spider descended upon the Arcadia stage, and this year ISY is going with a futuristic deer man theme on three stages, which we can’t wait to see.

What many people don't know about Sanya is that it's a tropical city located at the southernmost point of Hainan Island, often referred to as China’s very own Hawaii. Home to idyllic beaches and rainforests, once a year this exotic city welcomes ravers from far and wide to share their passion for EDM.