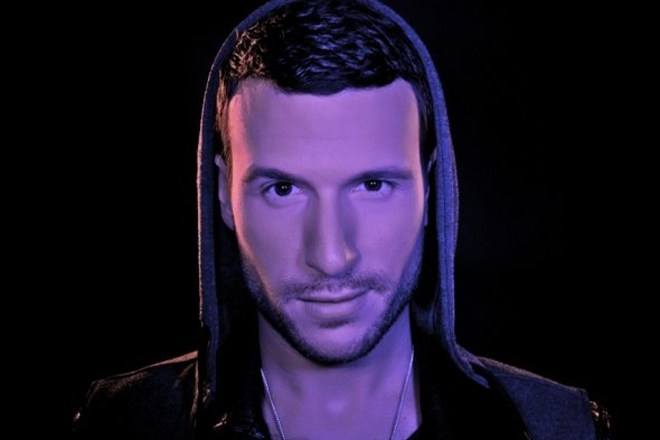 Don Diablo was scheduled to play Ultra Singapore this past weekend but a series of events led to his set being largely truncated and a part of his scheduled time slot going to Knife Party. Because of this and the way Diablo says Ultra handled the situation, he wouldn't be playing any more Ultra Music Festival's in the foreseeable future.

"We’ve decided as a team that we can no longer perform at any of the Ultras in the near future," Diablo said via Facebook. "That includes the ones that have been announced because we feel there is no way back at this point.”

The debacle began with unavoidable flight delays from Beijing and upon arriving late in Singapore, the Dutch DJ was told that “they weren’t really welcome anymore,” according to his manager. The artist ended up only playing 30 minutes of his scheduled 1.5 hour set. We're not sure what time he actually arrived on site but Diablo claims it was "very shortly before the show."

Following the event, Don Diablo issued a video statement to his Facebook page where he was joined by his production and tour managers and in it he claims they were mistreated upon arrival.

His managers also state that they weren’t going to be paid for the show and that Ultra cancelled their designated pyrotechnical allocation.

Diablo also chimes in that the disrespect has been going on for several years.

While remaining somewhat vague in the video, Diablo makes it clear he won’t be playing for the festival in the near future and that he is not alone in his feelings.

“We’ve decided as a team that we can no longer perform at any of the Ultras in the near future. That includes the ones that have been announced because we feel there is no way back at this point.”

That all said, Don Diablo also reminds his fans that it's not about the fireworks or the money, it's about the love for music but that he has to draw the line somewhere.

Watch the full statement below.