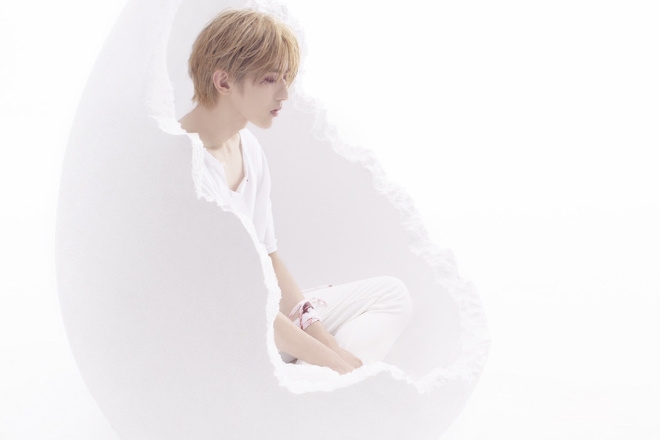 Watch the video for the track below:

Working remotely, KUN and KSHMR exchanged ideas over a period of months while creating 'Rebirth', attempting to join forces not just through their collective fame but also creatively. In KUN’s version he also touches on his recent troubles with disgruntled Chinese netizens who savaged him for appropriating a single cover from K-Pop group Hyunkoh. It’s an interesting evolution for KSHMR’s original track featuring Nevve, which was a big tune with a big beat, and a message about being ‘bad to the bone’.