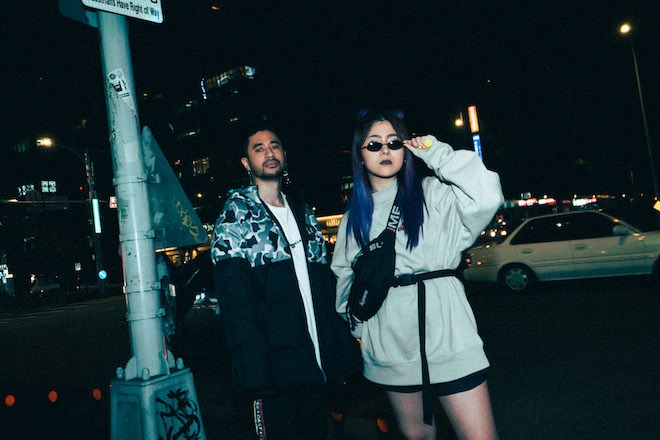 New year, new music! And of course the unstoppable RayRay is not going to make you wait.

2019 was a fruitful year for the Taiwanese breakout star, with the release of her sophomore EP ‘Alien Invasion’ on Barong Family and then concluding the year with a whopping four releases on major labels in one month. It's only January and she is already back with news of another big tune – this time a collaboration with US producer Juyen Sebulba to be released on Tiësto’s Musical Freedom Records.

Both RayRay and Juyen Sebulba are no strangers to Yellow Claw’s Barong Family, the two having collaborated earlier last year on the hard house track ‘Drumstick’ with RayRay rapping – and included on ‘Alien Invasion’. The upcoming track called ‘Shake It Down’ will be released on January 13, and RayRay and Juyen Sebulba gave the crowd an early taste recently – check it out here:

The track has already been making waves in the music industry, with Skrillex dropping it into his set in China last month after bringing RayRay on stage with him for a celebratory moment.

'Shake It Down 'by RayRay and Juyen Sebulba comes out on January 13 on Musical Freedom. Pre-save the track here.