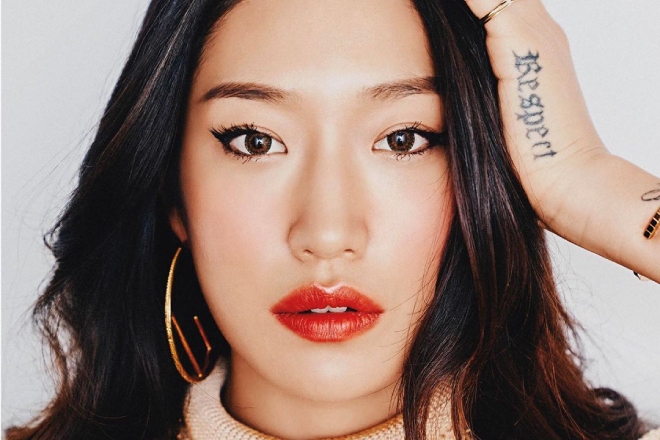 Although Peggy Gou is known for her sublime deep house beats, her quirky yet confident sense of style that includes plenty of jumpsuits, florals, big sunglasses and oversized sweatshirts has also made her somewhat of a crossover fashion icon. This month she even pops up on the cover of Harper’s Bazaar Malaysia to share how she blends luxury with off-brand chic, and makes it all work despite her ‘night job’ as a professional DJ.

Check out her exclusive photoshoot: 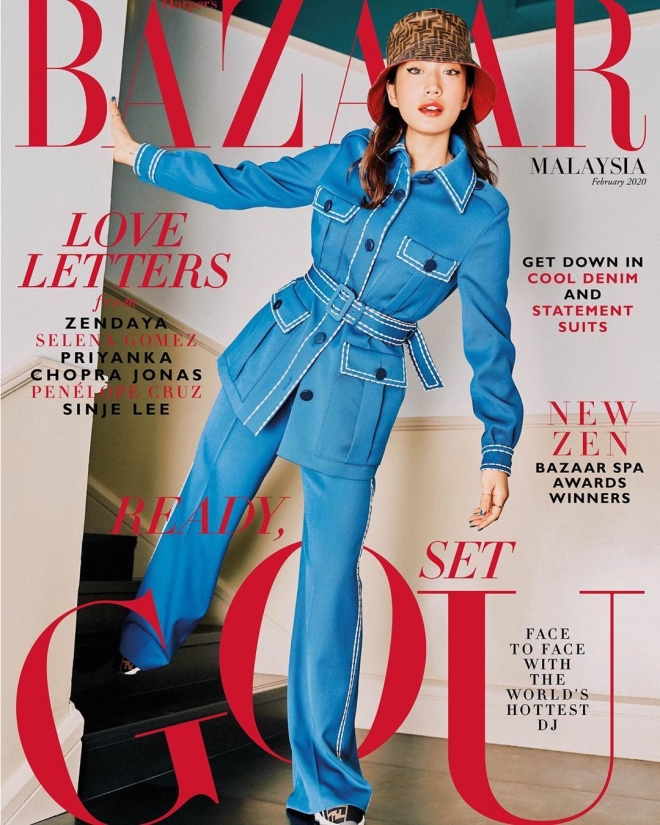 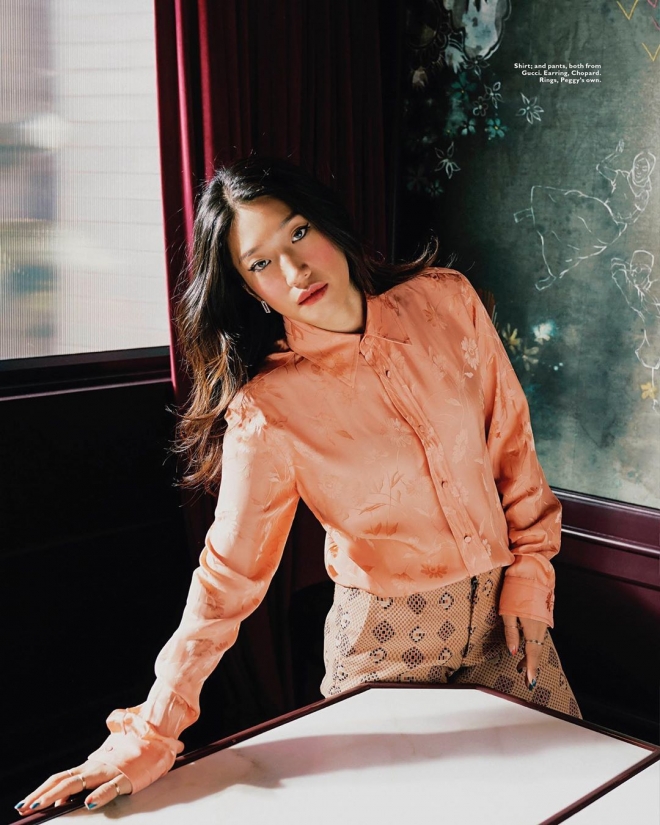 “I want to do more than just becoming a DJ, I want to get into more art stuff, and maybe commit myself to more fashion stuff, too.” said Peggy in her interview with Harper's Bazaar. Actually, after Peggy graduated from fashion design school in London, her DJ journey has never veered far from fashion. She launched her own streetwear label Kirin, and designed capsule collections for Potato Head and Yoox, and collaborated with Louis Vuitton for an Instagram campaign. By this point, she has evolved into the industry's favourite DJ and model.

In the interview, Peggy also expressed her feelings as a female DJ. “Every time someone asks me how it feels to be one of the biggest female DJs at the moment, I always tell them that it’s wrong to put a female title in it,” Peggy said. “Well, first of all, why don’t you just ask me what it’s like to be a DJ?”

Indeed, in a very competitive DJ world dominated by men, Peggy is rising against the odds and becoming one of the brightest stars in the industry. Read more about Peggy’s story here and check out the questions she answered during the photoshoot:

Getting up close and personal with @PeggyGou_. BAZAAR caught up with the Berlin-based Korean DJ for one night only before her headlining performance at Circoloco in Kuala Lumpur. Get to know the world’s hottest DJ on the set of our February cover shoot, if you know what’s Gou for you. ⚡️⁣ ⁣ Editor-in-Chief: @Natasha_Kraal⁣ Digital Editor: @ElyzaKhamil⁣ Stylist: @AmyYasmine⁣ Styling Assistant: @MoogsCD⁣ Features Editor: @LlFitton⁣ Videography: @TenPointsUp⁣ Hair: @CkayLiow⁣ Make-Up: @KFBongMakeup⁣ Location: @OrmondHotels