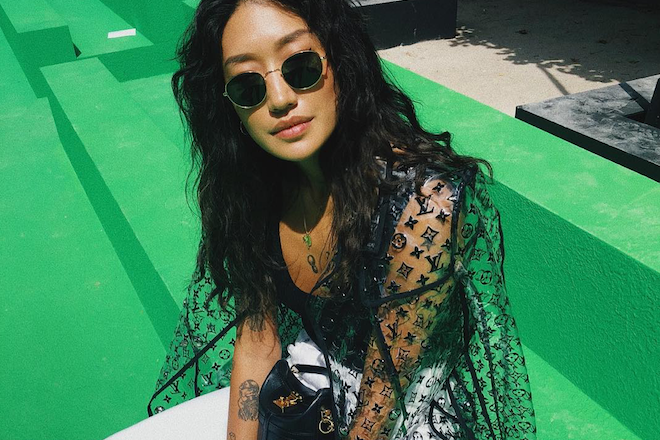 Since 1854, Louis Vuitton has always been about fashion and travel. For their new 'Les Voyages' series, they have tapped Korean-born Berlin-based DJ Peggy Gou for a new social media campaign.

Peggy Gou has evolved into the music industry's hippest DJ over the past few years, scoring high profile DJ spots like Boiler Room, every major festival there is on the circuit and her designing her own fashion line. Though she is South Korean through and through, Peggy has been studying in London since she was 15, and while there, she immersed herself in underground music, mixing and fashion design. Her deep tech house sets caught the attention of Diplo, amongst others, who put her on the musical map — and seemingly overnight she's become a name on everyone's the name Peggy Gou was on everybody's lips.

Louis Vuitton launches Les Voyages, a new series inviting special guests to share hot spots and hidden gems of cities around the world. For the first episode, follow the Berlin-based DJ, music producer, and fashion designer #PeggyGou as she shares her most useful Korean phrases and tips for getting around the capital. Join her as she discovers the new Louis Vuitton flagship Maison in Gangnam, does a tea tasting, visits her friend DJ Soulscape, and grabs her favorite Korean food Tteok-bokki at Dosan Bunsik. @PeggyGou_ @slscp

With her handsome Korean looks and multi-cultural appeal, Peggy Gou is the obvious choice for this international campaign. In the 15-minute video, she discovers the new Louis Vuitton flagship in the tony Gangnam district, does a tea tasting and shares useful Korean phrases and tips. Later in the clip, Peggy drops into rm360, her favourite record shop in Seoul with her fave DJ Soulscape, before going to eat her favourite Korean food, ddukbokki. The video is slyly effective, in that it focuses on things that happen as a result of travel, rather than the voyage itself. 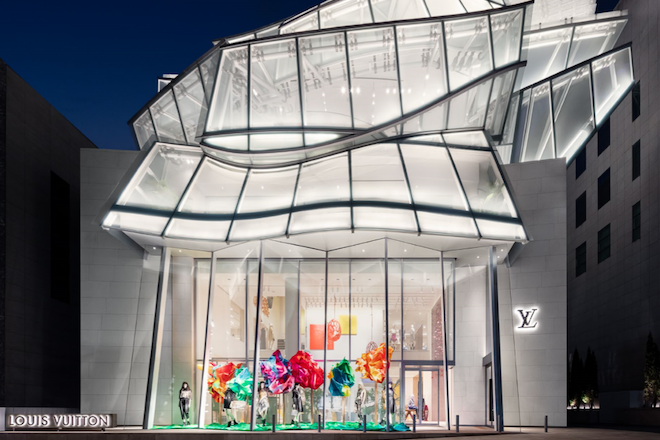 Louis Vuitton’s new flagship store in Seoul opened in October in Cheongdam-dong. The eye-catching design of the building blends Korean and modern culture together.