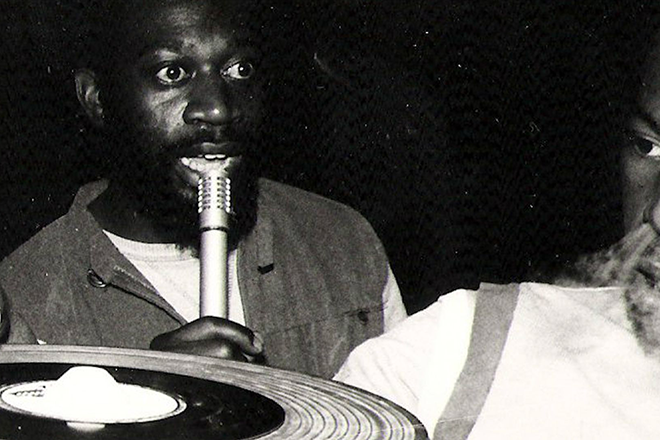 A new documentary exploring the early days of drum 'n' bass is out now on streaming, as well as touring UK cinemas this month.

Titled The Rest Is History, the documentary takes a look back at illegal raves with the likes of Optical and Ed Rush to the development of genre alongside jungle.

In 2015, Costigan decided to make this feature length documentary about the genre and spent three years compiling interviews and editing as well as spending long hours travelling around the UK gathering archive footage and photographs.

Showings of The Rest Is History, are running in London, Brighton, Nottingham and Dublin this month, find screening details here.