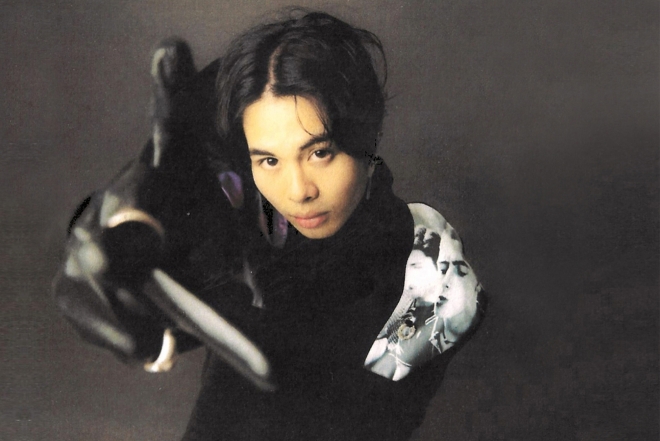 LONER has kept himself busy as Philippine nightlife remains on pause. Apart from his recent collaborations with queer collective Elephant and his recently modelling stint with fashion label, angel333, the pioneering local house producer and DJ just released his latest song, 'New to Me' off his upcoming EP, Make Noise.

“'New to Me' is a song about people who see the best in you. I wrote it together with my girlfriend actually,” he says. “We were watching a movie when the main character said something along the lines of 'I never had the time to be alone to even think about it', which resonated with me because I tend to avoid things by distracting myself with productivity. From there, we began writing the verses. Wanting to add a contrasting idea on the chorus, I turned into a love song instead.”

Make Noise, set to be fully released before the year ends, takes the 24-year old Baguio native back to his band roots and sees him link up with Malaysian producer, Shelhiel.

“I wanted to incorporate elements from that to create something new," he shares. "The EP is an attempt to mix my current and old sound, and to bend the musical styles I love such as alternative, UK garage, drum 'n' bass, R'n'B, and pop.

“The first single I created from this EP was Make Noise with Shelhiel. This served as a stepping stone to a new musical and creative direction for the other songs. With that set, I had a basis on what I wanted to create.”

He goes on to explain that when it comes to songwriting, he simply lives life as usual and over time, has these thoughts that he wants to express through art. "The writing is basically a recording of my feelings at that moment. I was able to compile these ideas together which resulted in the creation of the EP. For the music production, I focused a lot on the rhythm and danceability of the tracks. I realized that tracks with a great groove resonate with me the most. Rhythm creates bops and bangers, chords or harmony generate emotion, and melody leads the listener throughout the song.” 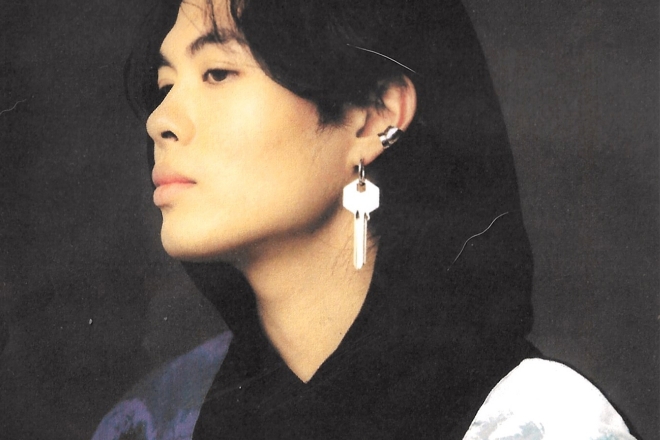 It will be the first time LONER will release under Filipino record label Locked Down Entertainment, which tends to the likes of electronic duo Tarsius as well as Squid 9.

“A friend connected me with the Locked Down team at first, but when I knew more about the artists they held, I knew that this was a step in the right direction,” he explains. “Judging from their description alone: 'left-leaning, genre-destroying music company', it sits well with me as an artist. I’ve been a big fan of one of their artists as well, Diego Mapa.

"From Eggboy to Tarsius, they’ve been a great inspiration to me and my friends. I love how it’s still all about the music for Locked Down.”