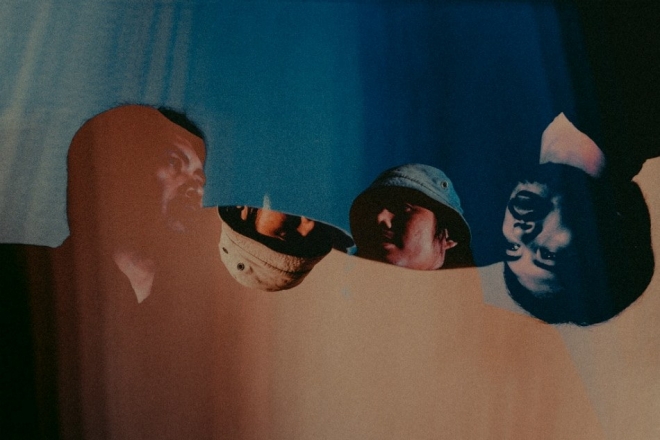 Covid may have pushed back live shows even further in the Philippines. However, it’s only kept bands and producers even busier. Just recently, household electronic duo, Tarsius launched their latest music video for 'Agos', remixed by Guilherme Tomé Ribeiro aka GPU Panic — also known for his work with disco-electro act, Moullinex.

Tarsius’s Diego Mapa gleefully explains how the collaboration with Ribeiro came about: “[Ribeiro] put “Agos” in his Spotify and tagged us! Then I messaged him that we wanted to give him a remix in return. It so happened that he remixed 'Agos' first and then later on, we remixed his single 'Flores'. Then this!” 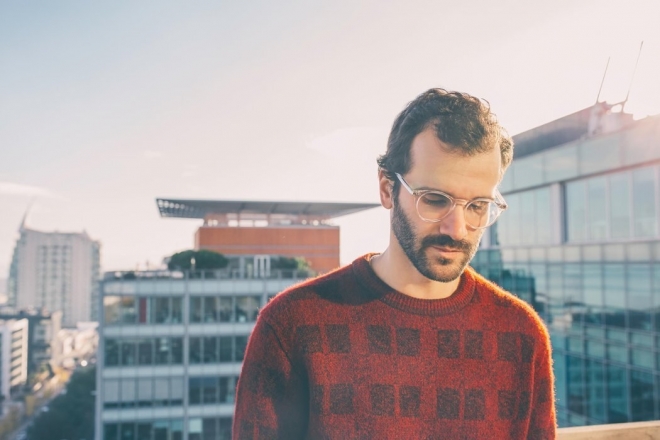 Directed and edited by filmmaker, commercial director and DJ, J.A. Tadena, the dynamic video, which was shot discreetly inside a village with only a few LED lights and a small camera, certainly came with its own challenges.

“The initial idea I had was similar to that film where we see a girl running around Manila but since there were huge limitations in shooting outdoors and there were ongoing curfew restrictions in Manila, I had to scrap the idea,” Tadena explains. “Eventually, I just got into a casual conversation with a friend who happens to own that house we used for the shoot. I told her I was itching to shoot anything and I had this idea for a video where a girl was running away from demons who turns her into a possessed dancer. We did not have assistant directors, production managers, production designers, or anything like that.” 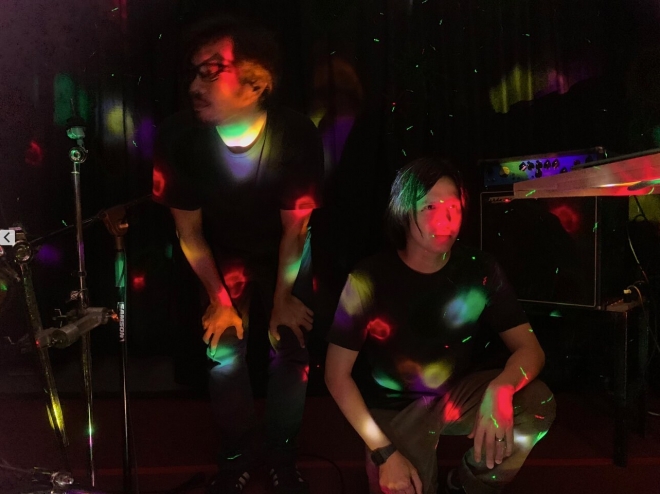 Tarsius has been in the circuit for some time and have powerfully represented their home country across the globe. From getting the attention of Four Tet to playing international festivals like Wonderfruit and BIME Pro, they’ve kept themselves productive. “Despite the pandemic, we try to make ourselves busy! We are fortunate to be included in ASEAN Showcase Music Festival 2021, so we are preparing for that," Mapa shared. "We also have a new track coming out soon with local artist, Wicked Adobo."