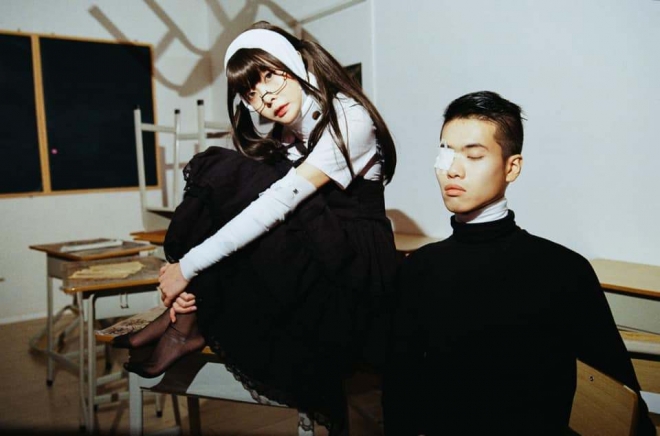 Naturally we were thrilled when QQBBG filled our feeds again this month, this time unleashing auditory violence and breathlessness so sweet it could kill you with the release of a music video for ‘QQDBT’ which features Laujan and Jason of David Boring.

The track was the first single from her forthcoming album AI-CORE that she released together with Kelvin T on Shanghai-based label Genome 6.66 Mbp and “runs between heaven and hell, with different musical styles forming an unexpected ‘trip’.”

The album features eight original tracks that show how “QQBBG subverts what love is about” including two club-ready remixes from Philadelphia-based producer and DJ Estoc and Shanghai-based artist Osheyack. The other six numbers also host a slew of collaborations with Hong Kong-based producers ASJ and Alexmalism, Laujan and Jason Cheung from Hong Kong-based band David Boring and Shanghai-based vocalist Billionhappy. 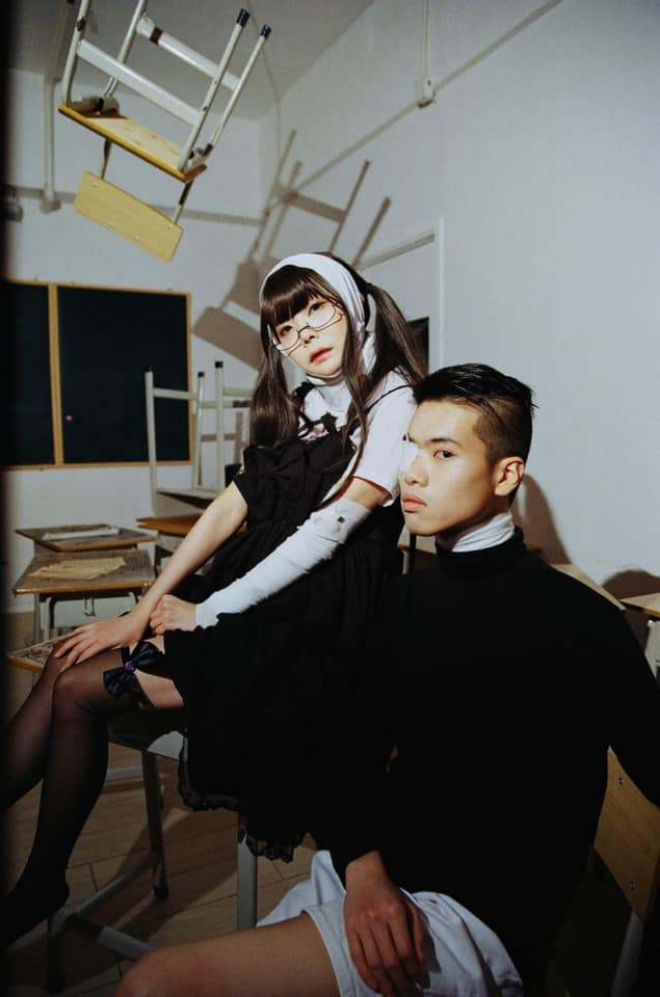 All together, AI-CORE explores new attempts at music genres and is sprinkled with hardcore, breakcore and industrial sounds all the way through to Chinese pop-influenced melodies and QQBBG’s signature kawaii pop all delivered with an underlying electronic palette.

"This album recorded my most important emotions and memories," she said of the release on social media. "The game is just started, let’s see how far it can go.”

AI-CORE was released on October 29 on major streaming platforms via Genome 6.66 Mbp. Buy it here.