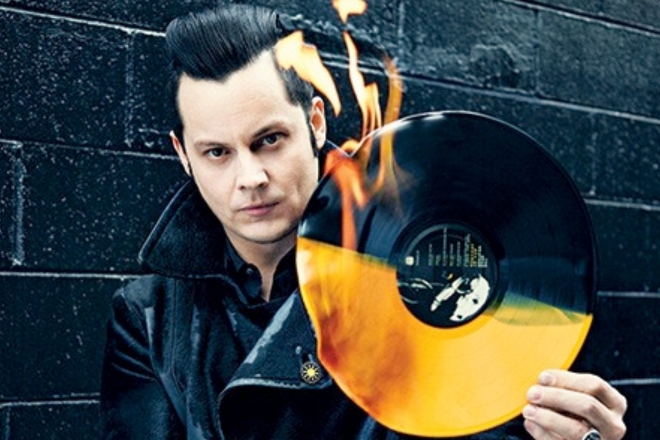 The resurgence of vinyl has taken most of the music industry by surprise, and its economic impact must certainly have a role to play in how musicians are still surviving, and some even thriving after the last two years of a global pandemic.

Varying lockdown measures around the world pushed pressing plants to close or limit their manufacturing services — however, orders and demand for vinyl behaved quite the opposite with demand ever-rising. Raw materials were also becoming an issue as the pandemic created a worldwide shortage of commodities. When there is a lack of raw materials, naturally prices increase which in turn also causes the finished goods to increase in price as well. Not forgetting about labour and shipping costs — we feel we’ve gone too deep at this point.

Over the past two years, our industry has been hit hard with lockdowns and restrictions all over the world. What we did not expect to rise, however, is the resurgence of one of our industry’s prized possessions – the physical entities of vinyl.

Read this next: For the love of vinyl: The indefatigable format's enduring appeal throughout Asia & beyond

Jack White, one half of the duo from The White Stripes, called out by video to major labels such as Sony Music Entertainment, Warner Music Group and Universal Music Group to go back to a time when they used to have their own pressing plants. White’s video message comes from the battle of backlogs from vinyl pressing plants trying to keep up with orders from the mainstream music industry that is currently banking on ‘monetising the music industry’.

"I ask the major record labels – Warner Brothers, Universal, and Sony – to finally build your own pressing plants again. As the MC5 once said, ‘you’re either part of the problem or part of the solution’.” – Jack White.

Big labels have also pushed out a huge volume of orders, causing issues for independent labels who have smaller orders or work at a smaller and slower pace. In January this year, the UK reported that vinyl sales surpassed five million for the first time since 1991, a 23% increase which hit the highest level in 30 years.

In September of 2021, Gen Z was buying more vinyl than millennials as well, yes those who were born past 1996 — they probably didn’t even know what floppy disks were.

Read more: The vinyl straw: Why the vinyl industry is at breaking point

To combat these pressing issues, plants like Mobineko Express in Taiwan have provided a service that puts precedence on smaller labels and releases with a four-week turnaround time for orders between 25 and 100 records.

In the digital era, it is somewhat strange that physical music has boomed back into the mainstream. With vintage and Y2K fashion also making a comeback, maybe bringing back trends from the past might keep us humans more normally connected. Or maybe that’s just what I hope for.