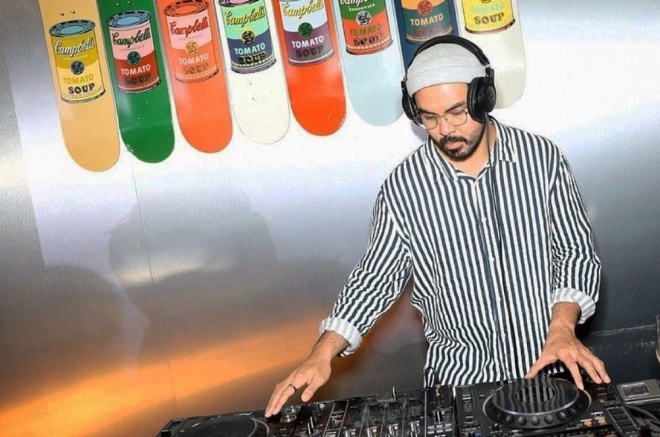 COVID may have driven nightlife in the Philippines to near extinction but it certainly hasn’t killed the spirit of DJs and producers. The last year and a half saw continuous releases from the tropical archipelago, with Javi Vargas’ in the meantime EP as one of the most recent additions to the country’s genre-expansive future dance floor hits.

Better known behind the booth as JAV/, Vargas made use of the pandemic as a time to learn the ropes of producing his own music.

“I actually just officially started producing at the start of the lockdown mid-2020. Ableton was on sale and a couple of producer friends told me to hop on it, so I did. And from there it was pretty non-stop,” he explains. “I watched a couple of YouTube videos to teach myself the interface and some basic techniques, and I eventually picked it up pretty quickly, mostly because I already had a decent amount of experience using Garageband for years and I also had experience as a video editor years back, which I realized had somewhat trained my ears to work with audio clips and levels and stuff.” 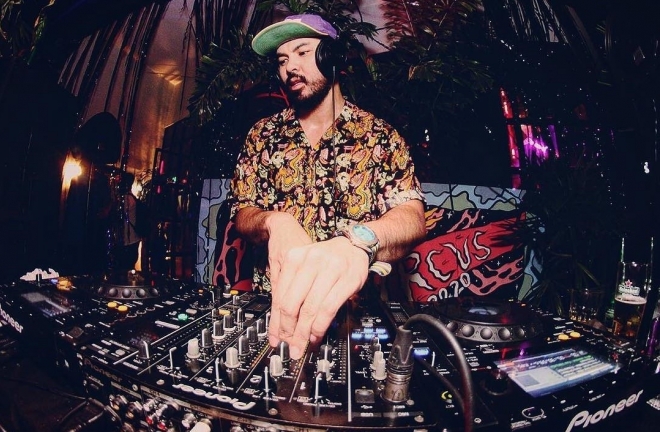 Echoing his DJ style of switching from house and disco to RnB and boom bap, Vargas opened himself up to experimentation and immersion, producing an EP that captures a light-hearted, warm and moody groove.

“Given how my musical taste is kind of all over the place, my initial mindset was to just go nuts and experiment as much as I could on different genres. One day I’d play around by trying to re-create a house beat, then the next day it would be Garage and the next day, boom bap and hip-hop, and so on,” he shares. “I’d also try my hand in doing remixes of different songs from different genres that I was into at the time. This was basically just to familiarize myself with the landscape and feel of everything. It was just a matter of getting comfortable. I would just keep revisiting and improving old projects, applying new techniques that I’ve learned.”

What’s perhaps most striking throughout his journey to independently share his first ever release is how Vargas tapped his fellow producer friends, Saint Guel, Local Sun, BINS, and Tomas, among others — a kind of productive vulnerability that allowed him to take his time and absorb what he can.

“I think what really helped was the support from this small Telegram group that we formed at the time where we would all openly get to share ideas and unfinished projects with one another. It was sick because it felt like a totally safe space, and it felt like everyone was equally as motivated and inspired to do their own thing, but at the same time everyone would hype each other up with their projects and share their insights,” he goes on. “They were all so good and so refined! And I couldn’t help but compare my progress with theirs sometimes. It was definitely frustrating. But on the other hand, it would also inspire me so much to try different approaches. The coolest part about all of that was how everyone was kind of feeding off of everyone’s productivity. So we were all sharing tons of new music and ideas on a regular basis. And I noticed that everyone was improving organically. It was awesome, and the guidance was definitely there.” 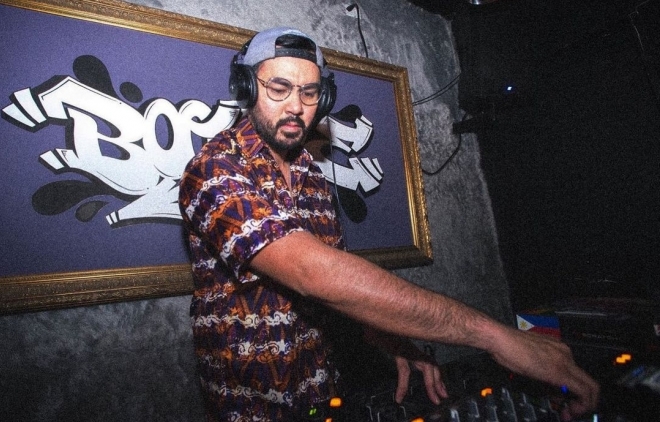 After taking the leap, Vargas can’t help but yearn for gigs to return.

“Even if I feel more aligned and more confident with my music tastes after countless solo bedroom DJ sets, I’m equally as repressed and just aching to play for a reactive crowd. I feel so disconnected and I feel like I have so many new and old gems to share,” he says. Now that I’ve released this first-ever project of mine, I feel like a weight has been lifted, and I’m so excited to move forward with a clean slate.”

in the meantime by JAV/ is out now. Listen to here.