Finding a wedge between high fashion and streetwear has given many luxury designers an edge to their collections and this latest collaboration between popular streetwear, visual artist and DJ Hiroshi Fujiwara and Italian luxury company Loro Piana has pandemic chic written all over it.

Tying together a dollop of Italian craftsmanship found in some of the world’s most luxurious materials (let us give you a hint — its softer than cashmere, aka baby cashmere) with a dash of Japanese culture comes a gender-fluid minimalistic collection of ten looks that we honestly would love to just stroke like a furry wall.

This monumental collaboration called for a first on both parties, one being Loro Piana’s very first collaboration in 97 years of history and the other includes a first for Hiroshi Fujiwara’s actual name to shine in the spotlight of any collaborative venture (he usually does this under the moniker of his many others brands). The symbiosis of brands comes together with an ethos that was born during the pandemic, which is the coming together of physicality between individuals and the notion of being androgynous.

“It was very natural for the design to be genderless,” Fujiwara told Artnet News in an interview. “I think it was inevitable in today’s world. And after experiencing pandemics such as the coronavirus, there is a need for clothes that are more comfortable and relaxing.”

The brands merge together with two Japanese undertones in mind: ‘iki’ which indicates a form of elegance in a minimalistic tone and a Tsunaghi print that represents happiness, harmony and luck through a traditional Japanese chain-link motif. The collection includes relaxed loungewear that skirts on the edges of urban streetwear through its range of sweaters, bomber jackets, skirts, dresses, beanies, scarves, parkas, t-shirts and pantsuits. Emblazoned with Fujiwara’s usual shades of monochrome neutral earthy tones, the selection of garments also included a spruced-up version of the Loro Piana logo. 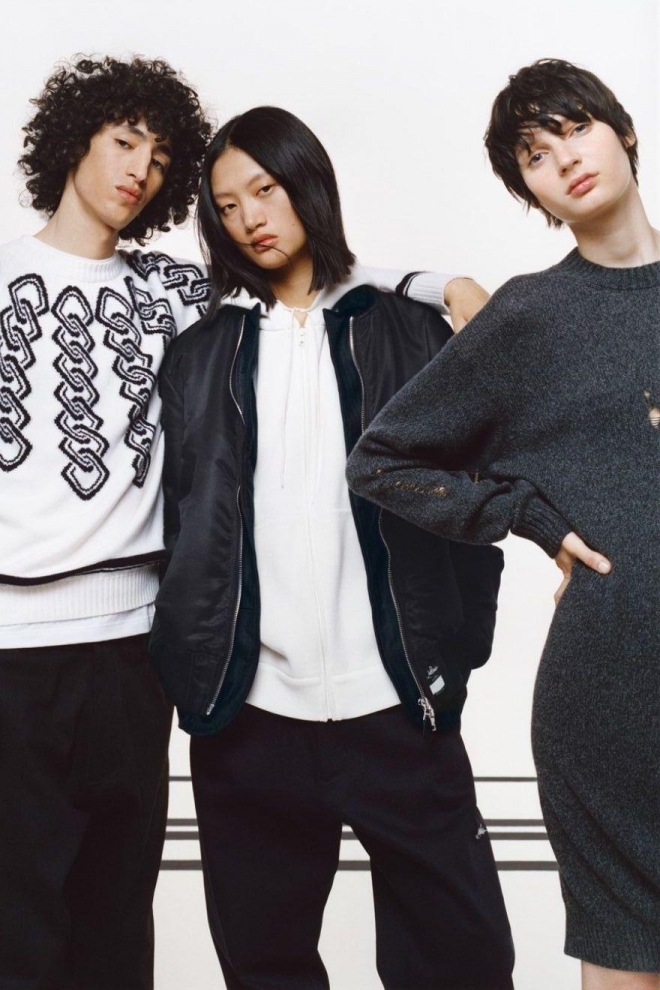 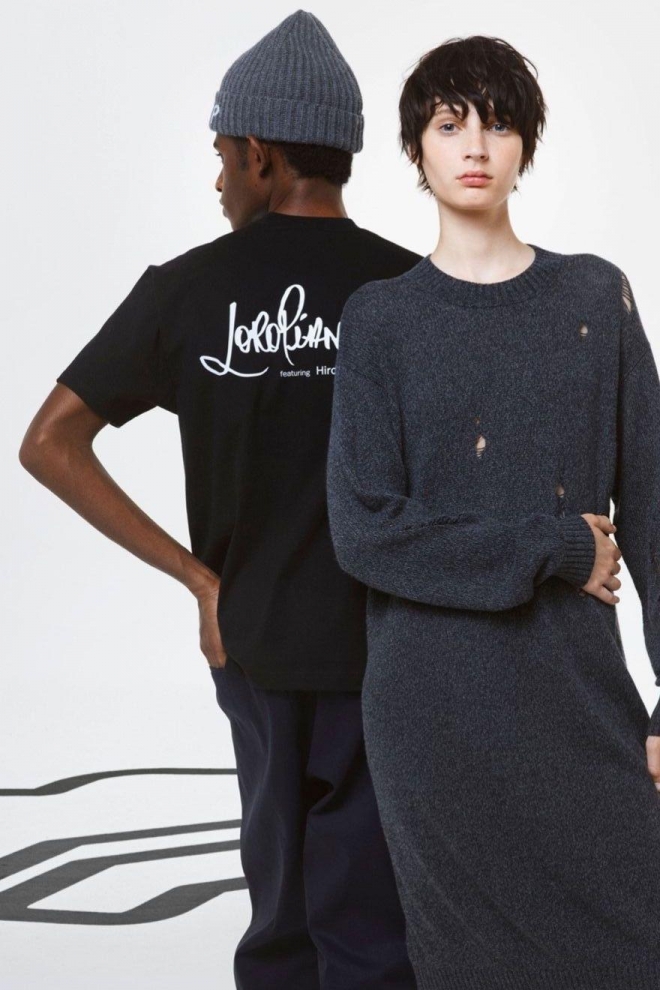 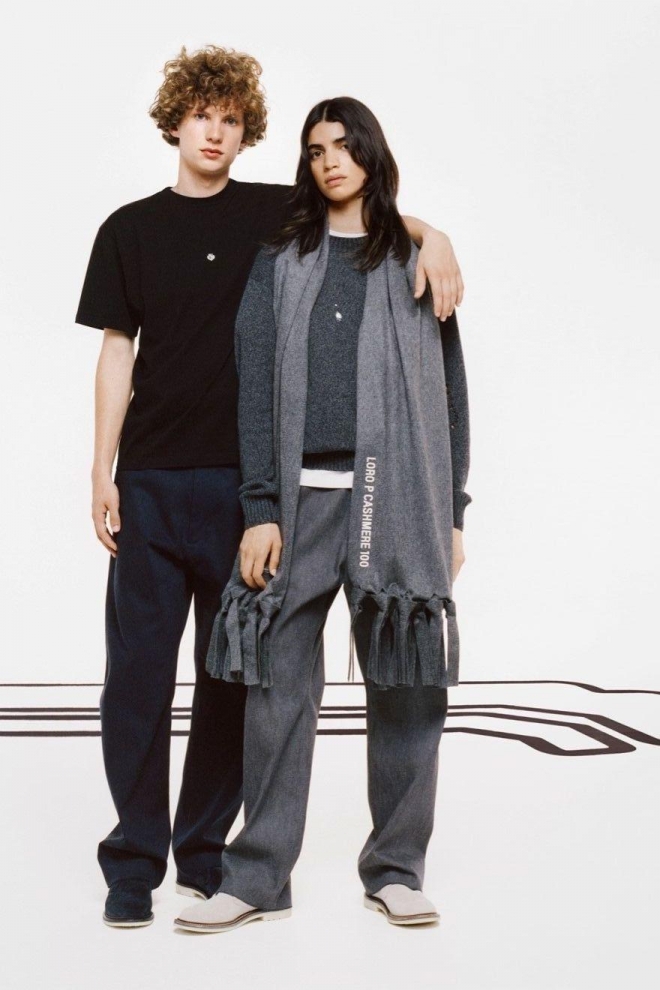 Known as a godfather of Ura-Harajuku fashion — or streetwear if you must — the name Hiroshi Fujiwara is responsible for some of the biggest collaborations out of Japan and also the birth of a flurry of brands that have been on the radar for many avid hype beasts around the world. From building brands such as GOODENOUGH and Fragment Design to collaborations with Nike, Louis Vuitton, Maserati, Kanye, Virgil Abloh and Takashi Murakami…the list goes on. His full-fledged fashion career of 40 years includes a musical journey since the 90s, making him one of the DJs that were responsible for introducing hip hop to Japan following his travels to and from the West. He’s also documented trends of street culture and DJ equipment from abroad through a column titled ‘Last Orgy’, which is oft lauded as an imported bible of the West to the youth in Japan. With 10 albums under his belt and his most recent LP 'Slumbers 2' that was released in 2020 that includes a mix of dub, vaporwave and a pop of electric synths — Fujiwara truly makes his mark as a multi-faceted individual in our era.

Take a look at the full collection here