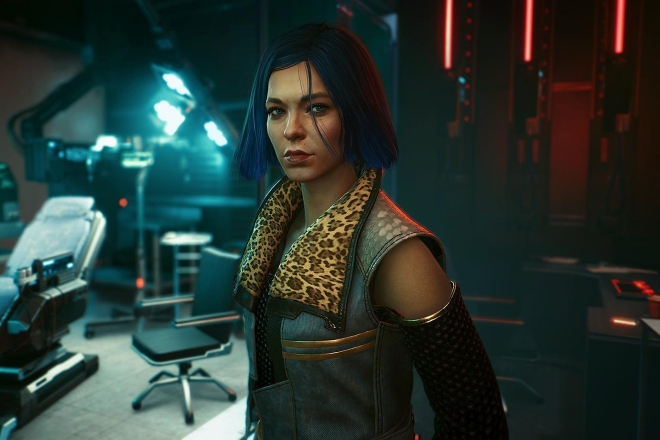 How far are we from 2077? Not far in terms of fashion, I suppose, as The Godfather of Streetwear, Hiroshi Fujiwara, teased a collaboration between Cyberpunk 2077, the highly-anticipated sci-fi RPF from CD Projekt RED, and his fragment design label.

First revealed in 2013 by the studio behind The Witcher series, after over seven years of anticipation, Cyberpunk 2077 launches today. The new game has given the player an extensive character builder which means you can decide everything about V, the game's main character, from eye shape to not only hairstyle but pubic hairstyle and to even the penis size (yes, this precise).

Cyberpunk 2077 has given endless flexibility to all the gamers or designers out there, to create their own story in the grim science-fiction megalopolis. The deep customization options also show in the teaser of the collaboration with Fujiwara. The teaser video first revealed the cyberpunk city by pulling up the curtain and flashing through the scenes. It then shows Fujiwara, the designer himself and the garments in the real world and in digital form as well, spanning the physical and virtual world, giving off a very strong “Cyberpunk 2077 never existed, you are in the matrix” vibe. The collaboration plays with the concept of virtual and physical representing the combination of Fujiwara’s presidency of the future world and the Cyberpunk 2077 world.

The fragment design x Cyberpunk 2077 co-branding was revealed by the Japanese musician, producer and designer via Instagram, and the collection includes T-shirts, tote bags and other apparel items. Each piece features a stylized cyberpunk version of the fragment thunderbolt logo. See snaps from the collab below: 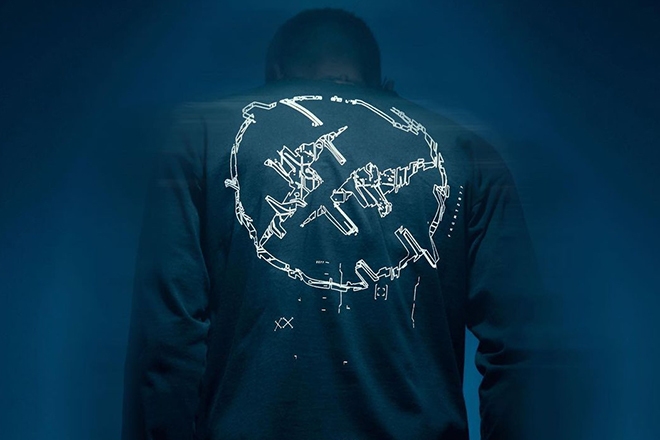 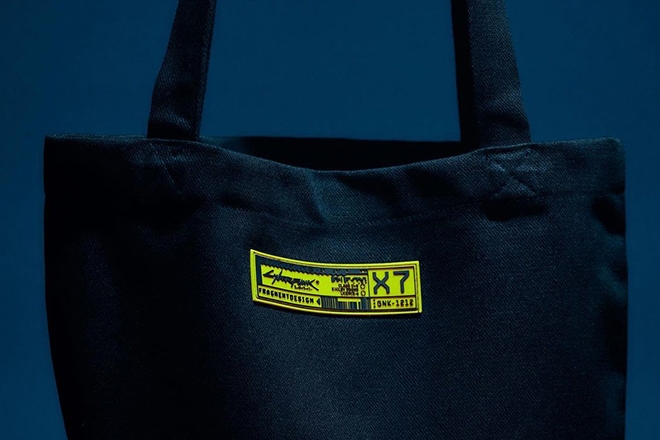 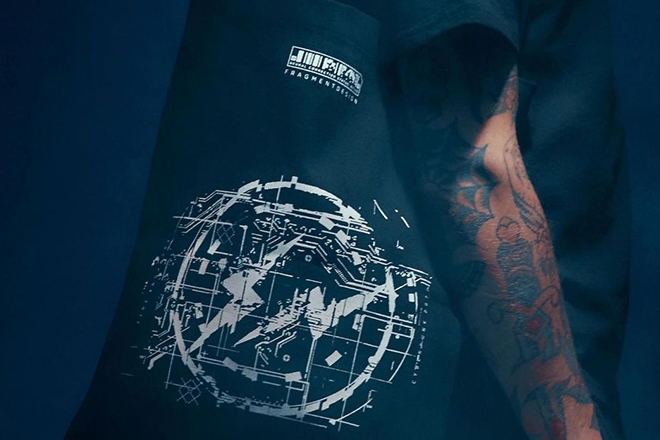 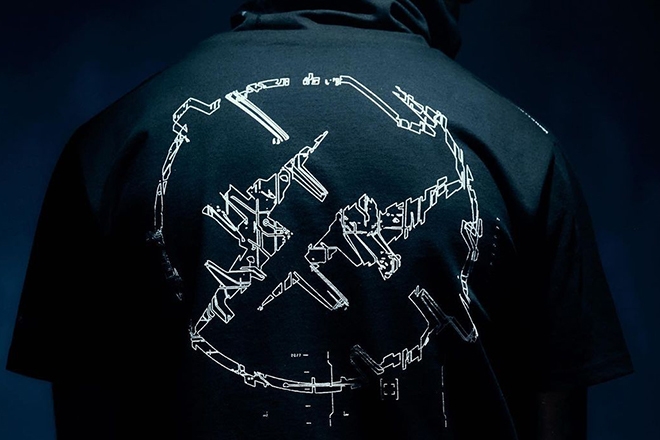 Cyberpunk 2077 launches today and you can see the fragment design x Cyberpunk 2077 teaser trailer below even though no release details have been announced for the collection.

The soundtrack features new music from a plethora of artists including Grimes and Nina Kraviz from our world. Each of the artists also takes on pseudonyms in the Cyberpunk 2077 universe. Grimes is Lizzy Wizzy, for example, and Nina Kraviz is a “ripper doc” who is like an underground plastic surgeon who enhances people with robotic limbs and organs. Not only is Nina a character in the game, but she also composed some wicked tracks perfect for the soundtrack. Watch her play some in-game music below.