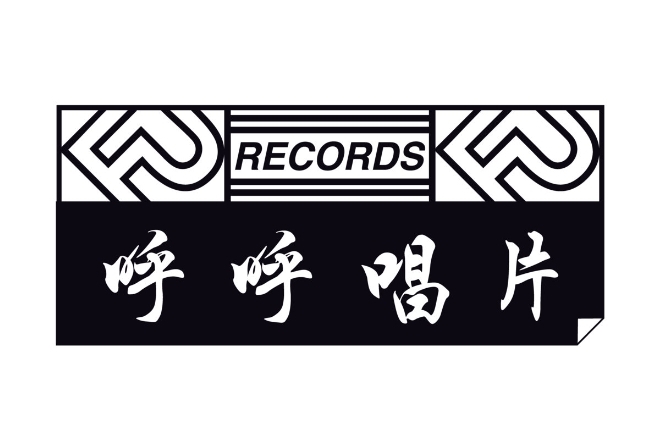 Combining the best of what Asia has to offer, FuFu Records label head MLCH has once again curated and released the coveted '88 – Double Happiness' and with it a summon to support saving Mother Nature.

The Hong Kong label’s latest compilation came out on October 8 and has partnered up with Seven Clean Seas; an NGO who have developed the world’s first plastic-offsetting service. Both parties are currently focusing on a project in Indonesia, where every US$2 from the album’s sales will represent 1 kilogram of waste removed from the country’s waters.

As for its seventh musical offering, ‘88 – Double Happiness’ presents an array of unique sounds and dance-worthy beats from all corners of the region. With the release comes an invitation to sonically explore Asia's diverse range of talent, from the well-known right down to the enigmatic. 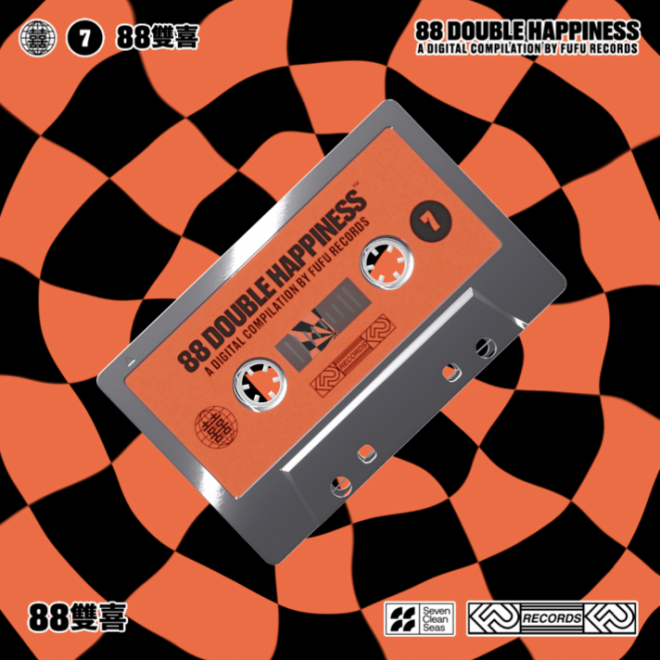 Just as the record starts out, you’re met with the breezy flute melodies and light, rhythmic drums of Guohan’s ‘Time’ which features the jazz mastery of Pete Beardsworth. From China, we then travel to the Philippines where Miguel Santiago aka Saint Guel teases us with what to expect on his upcoming EP in November — also set to be released by FuFu Records — via the distinctly warm yet warbly single ‘Going On’.

Next destination: Japan, where Que Sakamoto teams up with NT and Karen sin Remedio for ‘Omikoshi’. The seven-and-a-half-minute composition oscillates between atmospheric disco and resonances of acid house synthplay before moving on to DOTT’s ‘Backfire Of The Mesmeric’. Longer in length, the almost-eight-minute track showcases the Thai producer’s ability in arranging a potpourri of deep house and minimal, along with his distinct bassline grooves that make him an integral player in the Bangkok underground scene. Take a listen and you’ll understand why.

Continuing our aural expedition across Asia, South Korea is our next stop as Seoul-based producer JNS provides us with a blissful and beat-full track titled ‘Empty Dream’. Afterwards, the compilation brings us to India where Mumbai’s Moebius works a blend of manipulated samples and swingy beats that draw inspiration from lo-fi hip hop, house and UK garage for his track ‘We’re Fucked’.

Asia is known for having its fair share of hidden gems and this time FuFu Records has opportunely uncovered the sounds of an enigmatic producer named Ken Bangun. Though his bio might mention that his music is reflective of him as “a beat maker who spends a lot of time lazing around”, we’re sure the two-minute, intricately-arranged ‘Shake Up’ will convince you otherwise. Following is Tokyo’s Natsumi Hirota and the nocturnally-charged ‘Woven Bamboo’ that ends our aural journey on a high note — as expected from the seventh instalment of '88 – Double Happiness'

The '88 – Double Happiness Vol. 7' compilation was released via FuFu Records on October 8, 2022. Listen below and click here to donate.