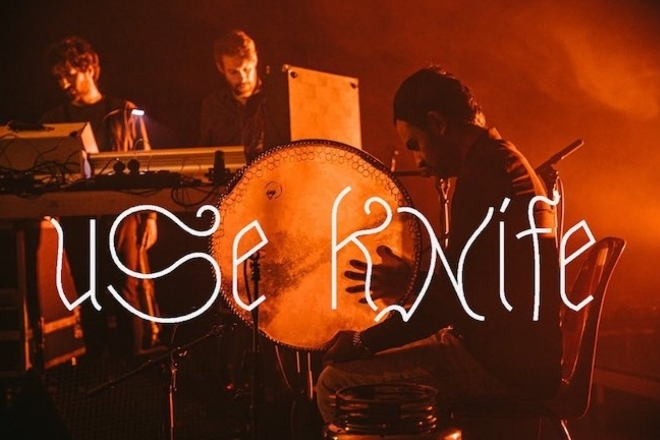 ‘The Shedding of Skin’ is the first-ever album by Use Knife, made up of Stef Heeren, Kwinten Mordijck and Saif Al-Qaissy; a Belgium-based Iraqi trio that combines traditional Arab music culture with Western underground music. By doing so, they showcase their exploration and expression of hallucinatory freethinking visions to contemporary global living.

The album is a testament to their passion for analogue and modular electronic machinery. The tracks are brought together by sounds from a variety of traditional instruments such as Al-Qaissy’s dohola and darbuka (goblet-shaped drums) along with his riq (commonly known as the traditional Arabic tambourine), the single-reed woodwind instrument named the chalumeau played by Mordijck plus many more. 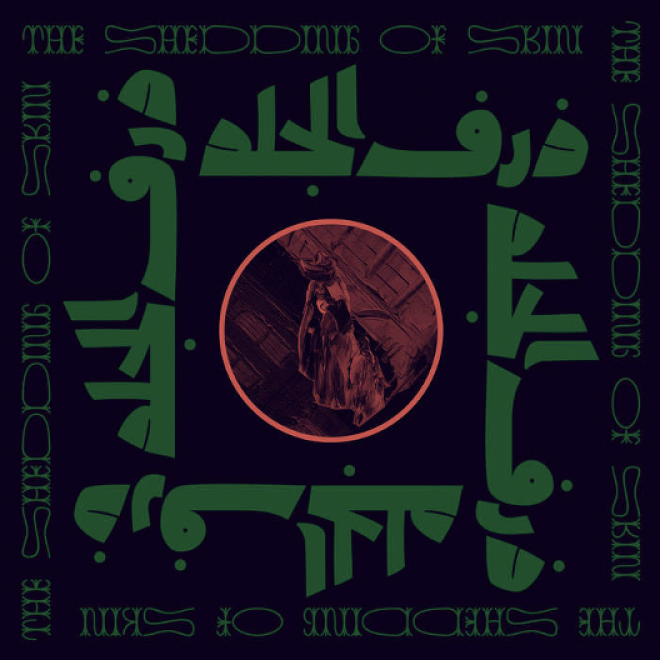 Read this next: Shkoon delivers new album ‘FIRAQ’ in a heart-wrenching live performance

Heeren and Al-Qaissy’s vocals also echo throughout the album, showcasing the characteristically vibrant and intense energy of Middle Eastern vocal artistry, while Mordijck showcases his skill for the saxophone and synths. The 6-track album resonates with propulsive electronic rhythms, ricocheting melodies and exciting drum beats. One of its numbers ‘To Feed the Gentry’ employs Radwan Ghazi Moumneh’s mastery of the buzuq — a long-necked fretted lute related to the Turkish saz.

Read this next: Egyptian producer ABADIR cooks up Arabic rhythms with contemporary club genres in ‘Mutate’

In addition to a digital download of the full album, the gentlemen from Ghent have also made available a limited heavyweight black vinyl edition for purchase. 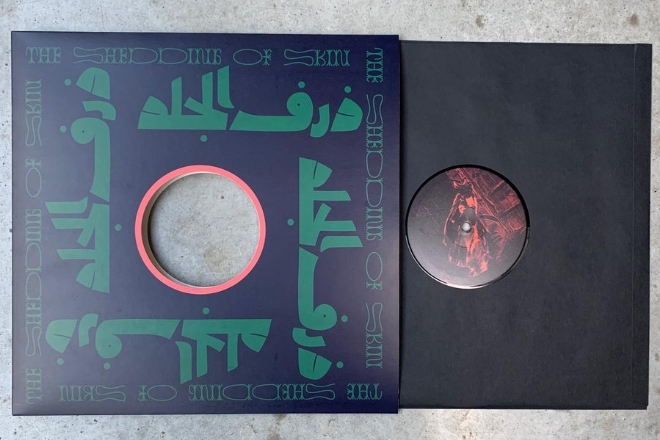 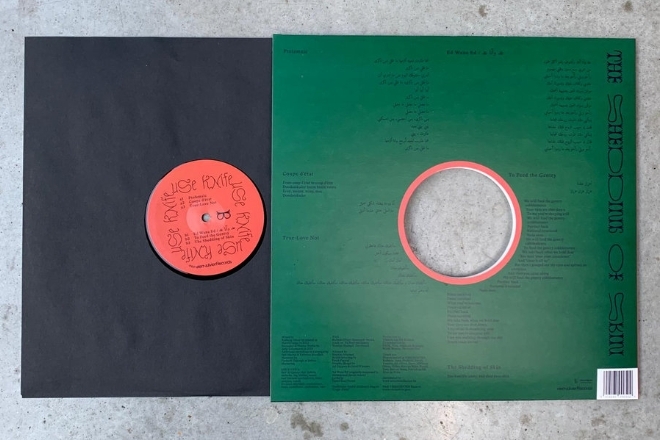 Use Knife ‘The Shedding of Skin’ was released on September 30 via VIERNULVIER Records; listen to or order it here.