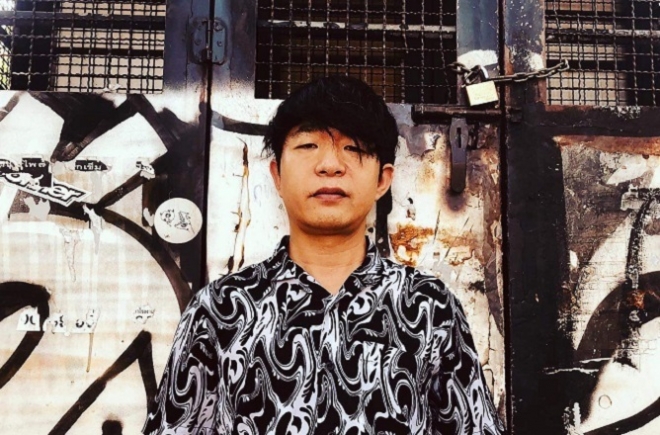 His vagabond-ish touring lifestyle has been put on hold thanks to the pandemic the world is still dealing with, but Que Sakamoto’s fervour for connecting with music globalists certainly hasn’t been culled. Since pushing off his career outside of Japan in 2016, Que must have visited just about every record store and dealer across Southeast Asia, as his main production technique relies on his effortless ability to sample oddities across house and disco disciplines.

Primarily known for his off-kilter sensibilities that he honed through his co-founded collective Huit-Etoiles and his indulgent residency nights at Vent (in Tokyo), Que is always on the lookout for the obscure and unknown and the weirdly wonderful — he’s a true representation of Asia’s underground movement where he brings both eclectic taste and a vivacious personality to the floor. His past productions have graced labels like Roam Recordings, Not An Animal, Hard Fist and Wonder Stories, and have mostly been executed to fit in the mid-tempo range (a zone he seeks plenty of comfort in).

His most recent outing, while nestled at home in Tokyo, has been with the multi-directional and Tbilisi-based platform Mutant Radio. The show is called ‘思考と発想(Thoughts & Ideas)’.

Until now, Que has hosted ‘Thoughts and Ideas’ through a series of Volumes, the first of which focused on South America covering Columbia and Peru with a hint of Japan via Honey Pants.

Volumes 3 and 4 stick to the Asian diaspora, as according to Que, “Mutant really likes the sounds coming from Asia.”

思考と発想 (Thoughts & Ideas) Vol.4 is is set to go live in just a few weeks on July 1, with a line up that includes Dgrue from Korea, Hao from China, Omar Joesoeff repping Indonesia, and finally SATOMATA and Makiko Yamamoto joining in from Japan.

You can follow Que Sakamoto here and Mutant Radio here.