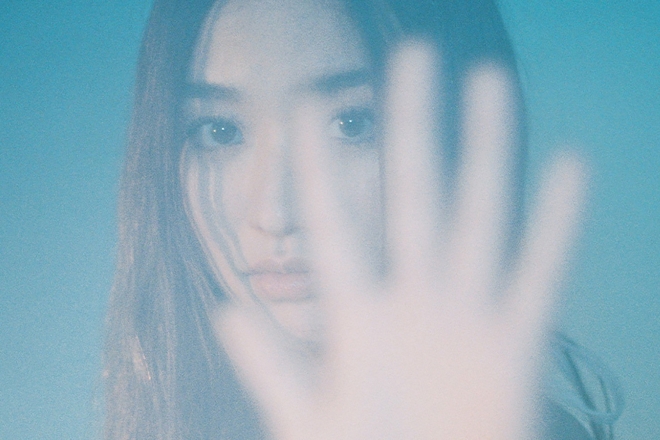 Didi Han has been everywhere in the past couple of years and we're not just talking about being all over Mixmag Asia. Despite a global pandemic, a shuttered venue that used to be a residency and an on-hiatus event brand, Didi has continually managed to spread her wings and take flight. From inspirational sessions in Bali to Roche Musique releases, Didi Han has refused to let the past two years slow her down at all.

Following hot on the heels of her debut Roche Musique EP Wake Up, Didi Han has once again connected with an artist from abroad to create her brand of danceable and melodic music. This time around, she links up with NYC based warner case for the steamy dancefloor gem titled 'alone with you'.

The combination of Didi's sought-after K-house sounds and case's unique production style synthesize sultry sounds for steamy dance floor sessions. After connecting in Paris, the pair of artists from opposite sides of the globe continued to stay in contact and created 'alone with you', which fuses both Korean and English languages over a melancholy soundscape. The single is supposed to express those dancefloor moments that occur between individuals with no previous connection, pure and simple, free from judgement and hesitation.

“Alone with you is the internal dialogue of soon-to-be soulmates on the dance floor,” said case of the collaboration. “Even from across the room, through strobes and fog and sweating bodies, they know they're meant to be.”

warner case has also been a bit of buzzword as of late for his unqiue production prowess that blends various house music elements. The artist is fresh off a working with multifaceted producer Jean Tonique on their acclaimed 'summer on the inside' and caught the attention of Kitsuné Music and The Magician’s very own Potion Records.

'alone with you' is out now. Listen to it here.