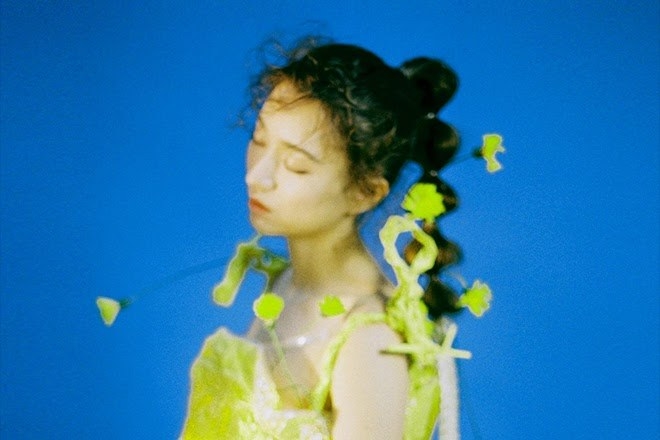 Perched at the top of the list of South Korea's burgeoning electronic and dance music talent, we find Didi Han, who just released 'What You Love (feat. Kim Wan-Sun)' – the first single to tease her upcoming album 'Wake Up' to be released via esteemed French nu disco label Roche Musique.

'What You Love' sets a very particular tone in terms of atmosphere and cadence, almost demanding for the listener to be holding a tropical cocktail with one hand and voguing with the other.

Didi Han is joined by 80s and 90s diva – also known as the "Korean Madonna" – Kim Wan-Sun, who sits her dreamy "just do what you love" vocal top-lines over warm synth pads with arpeggiated sparkles.

Two beats into the track, we know we're in a sun-filled 90s dance lounge, with a 4 on-the-floor kick and an all-funk bass-line laying the perfect playground for the straight-up salsa conga groove that, coming second to Didi's and Kim's voice, steals the show.

Didi first popped into the local scene in Seoul around 2016, spilling her popularity to the rest of Southeast Asia and playing sets in some of the top Asian cities including Hong Kong and Ho Chi Minh City, when she toured for Mixmag Asia Presents in 2020.

Whether musical soundscapes or nostalgic vlogs, Didi Han's leaves her artistic vision on anything she touches and this time, the result is a track that brings you back to the lounge glamour of a few decades ago.

At a time where we're thirsty for the good ol' times, 'What You Love' is a very refreshing lemonade that carries the aura we're used to from a Didi Han art piece.

'What You Love (feat. Kim Wan-sun)' is out on all streaming platforms, and you can stream/buy it here