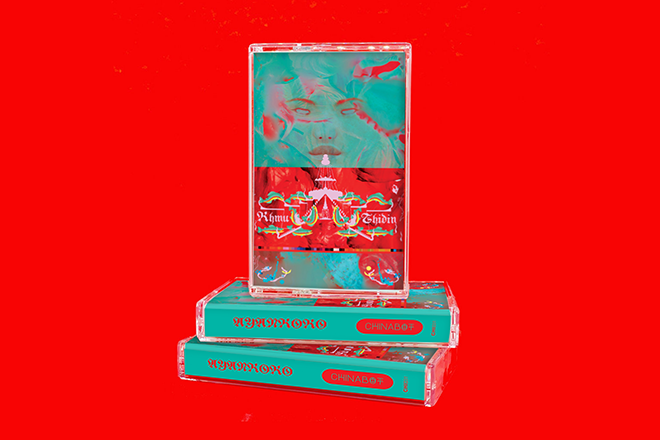 Ayankoko is the solo musical effort of French-Laotian composer David Somphrachanh Vilayleck who has been working in the realms of jazz, dub and experimental music for 20 years.

In his new album, the Laotian producer mixed free jazz, glitch noise, breakcore, psychedelic guitar and extreme computer music, creating a cheerful and boisterous turbulence in his sonic universe. Gathering genres like a magpie, decontextualizing them and reconstruscting them into his 21 tracks — exemplary tracks like ‘Dude’ and ‘Global Storm’ are heavily influenced by drum ‘n’ bass and breakcore whilst also drawing on gnawa, which is a sub-Saharan and Moroccan form of Islamic poetry and dance. 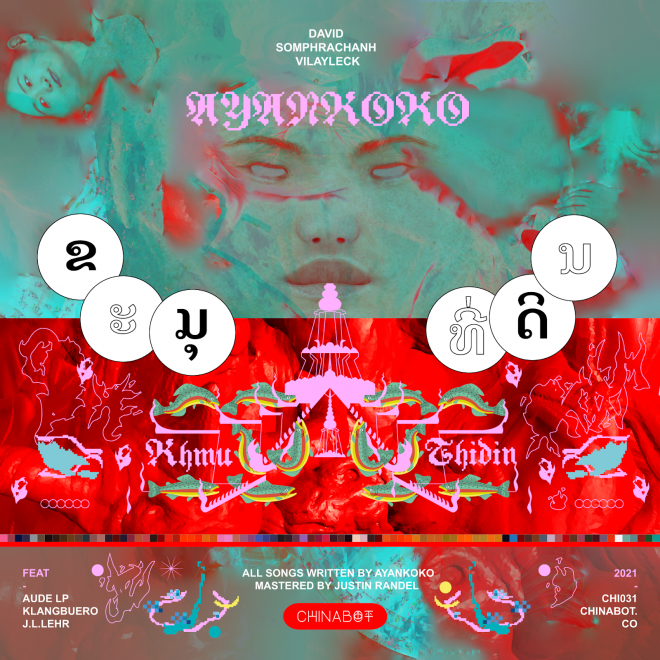 The album title, ‘Khmu Thidin’, means the Land of the Khmu in Lao. Hence, in tracks like ‘Muang Xeun’ and ‘Inside Hole’, samples of Khmu people in conversation are brought to life outside of their boarders. They were one of the first inhabitants of Laos, and have remained the country’s largest minority ethnic group till now.

"Although I studied music, I learned a lot about production techniques, workflow and inspiration during DIY tours in Europe, Asia and Africa," says Ayankoko.

The album is mastered by Justin Randel and also features vocalist Aude LP, German avant garde jazz saxophonist Klangbuero and bass player J.L. Lehr. ‘Khmu Thidin’ is a reflection of Ayankoko’s collaborative approach to music, as he weaves together the future and the past through heritage and sound design.