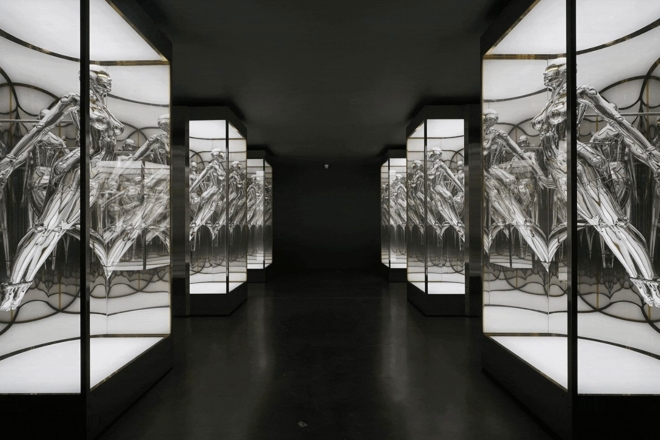 UCCA Lab is currently hosting 'H.R. Giger ✕ Sorayama: Approaching'; the first-ever two-person show by H.R. (Hans Ruedi) Giger and Hajime Sorayama to be staged in China. Sorayama rose to fame with "Sexy Robot" which combines machinery, metal, and human lust, while H.R. Giger needs no introduction as the "Father of Alien".

The 45 works by the artists on display present a dialogue and an array of inner connections between their practices, made visible in the juxtaposition of contrasts.

Attendees are provided with three different sections of the exhibition; ‘Surrealistic Explorations, Fear, and Fantasy’, ‘The Eve of Tomorrow, Between the Biological and the Mechanical’, and ‘Seeds of Pop Culture’.

Viewers will learn about the inspirations of the two artists that stretch back to the beginning of their careers, comparing and contrasting their creations in each section. Venturing deeper into the exhibition, the processes that shaped their iconic works and artistic concepts will become even more clear, along with the impact the two had on science fiction films, popular music, club culture, fashion and video games. 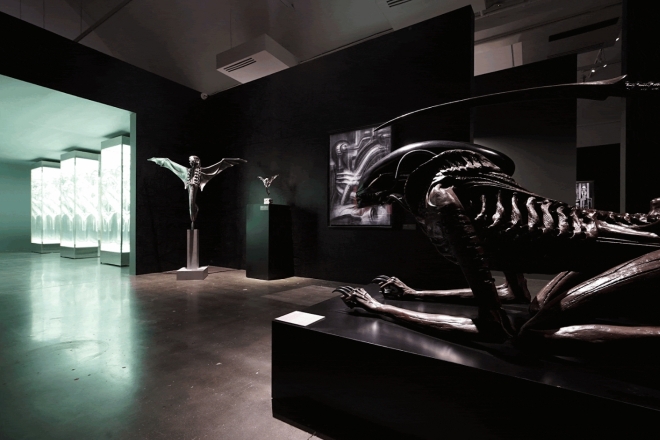 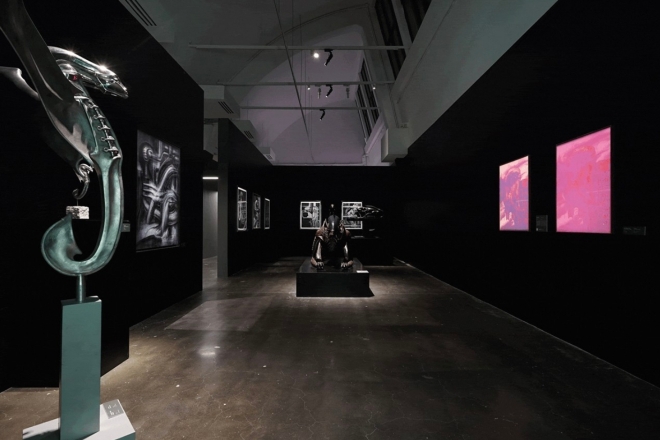 H.R. Giger is pegged as one of the most influential and inspiring artists of our time — the artistic language and philosophy that he’s developed since the 1960s have contributed to making him the leading cultural figure in the science fiction section. Back in the 80s, the Swiss artist had even designed the alien-themed ‘The Giger Bar’ in Tokyo.

Read this next: The Museum of Hangovers has opened in Shanghai

“The Giger Bar in Tokyo was actually created against my will,” Giger himself wrote in 1997. “While I was in Tokyo, I was asked to make a wish, on stage, during a press conference. Spontaneously, I wished for a bar, which was then brought into being even more spontaneously!” 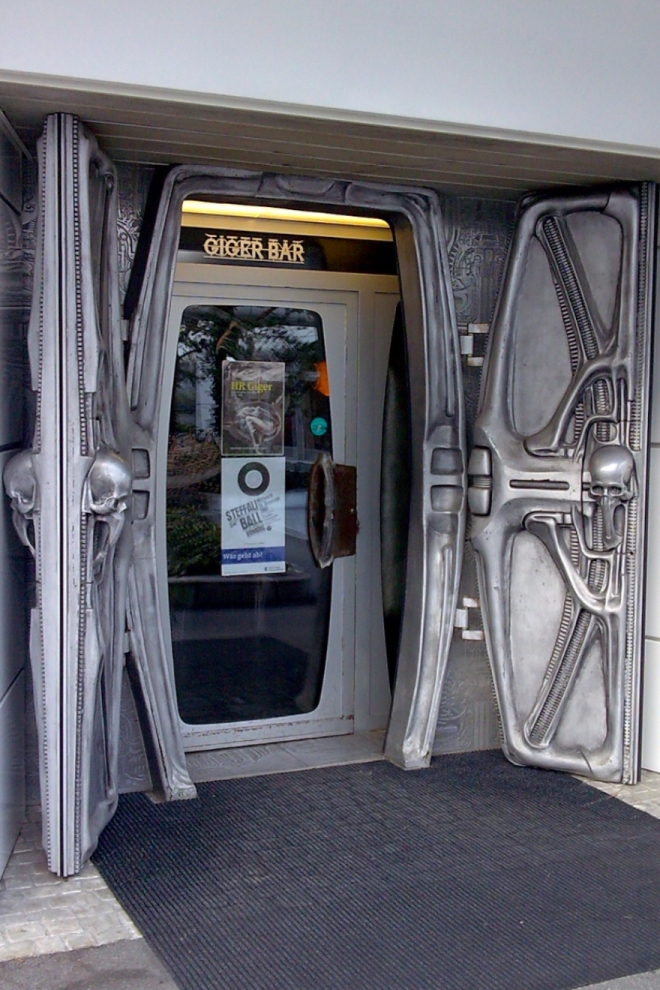 One similarity between Giger and Sorayama is that they organically merge biological and mechanical life forms, pulling emotion and soul into artificially intelligent robots. In addition, the two present a whole new outlook on forward-looking science fictional settings and theoretical yet lifelike biological shapes and forms.

Read this next: Celebrate Fukuyama Castle’s 400th anniversary with teamLab

The exhibition's layout was inspired by an underground colony, where visitors can choose between left and right, brightness and darkness and consider how life, nature and technology will work together in the future as we approach it faster than ever before.

‘H.R. Giger x Sorayama: Approaching’ opened on Christmas day and will be on view at UCCA Lab in Beijing until March 24, 2023. The exhibition will also be accompanied by a variety of public programs; read more about it here.