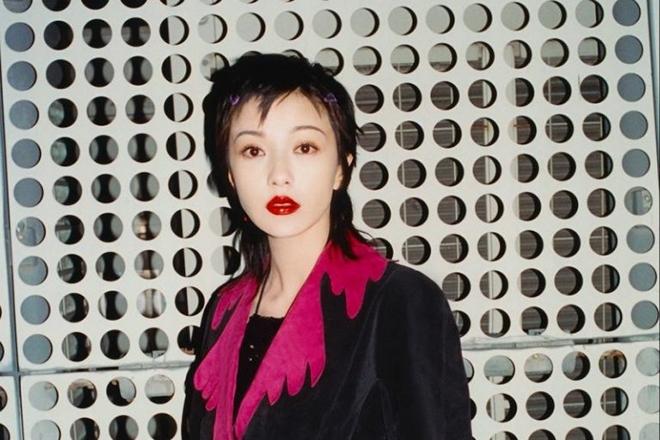 Actress and China-based singer Amber Kuo is back with a new animated video for her latest single 'A Scarlet Riding Hood' which was released on June 1. The track is the first from her forthcoming new album coming this summer on her own record label, Nomad City Records. The video, a collaboration with Taipei-based 2D animator Xavia Chen, is done in a colourful and childlike palette, a deliberate move so the song plays like a fairytale for children. Its debut also coincided with the national celebration of Children's Day in China.

Adding even more hype to the release, Amber hosted a YouTube live chat with fans during the premiere, chatting with her audience and answering their questions live. The chat is almost entirely in Mandarin, so unfortunately we were not able to translate any of the conversation, but the whole thing was facilitated by Nomad City Records and hosted on their YouTube channel here, but you will need to use the YouTube app in order to access the chat history.

Xavia Chen worked as the music videos animation director, gracefully leading viewers through the fairytale while using her playful style to bring Amber's story to life. NCR describes the video as "a chaotic, yet therapeutic ride depicting the struggles of an alienated kid through an anthropomorphic journey". The story wraps up with the child finding peace through nature. You can read the full synopsis below courtesy of NCR's YouTube page:

"There is this little happy kid who represents happiness herself, but she easily falls, gets injured, and is often being bullied and alienated. One day, she found out that she had become a fox, a nightmare for all the rabbits in the animal world. Possessing this malicious strength made this little kid feel lonely because no one wanted to be friends with her, and all the rabbits wanted to kill her, which made her sadder. She started to cry, tears flooded the whole world, turning it into a deep, deep sea. Magically, the fox's skin gently fell off because of the tears, and turned into a boat wrapped with all the rabbits inside, helping them to get ashore. On the shore, there was a fairy stick waiting for the girl; now if she wanted to, she could make the rabbits disappear. However, the girl hesitated for a while with the fairy stick... and instead made herself invisible." 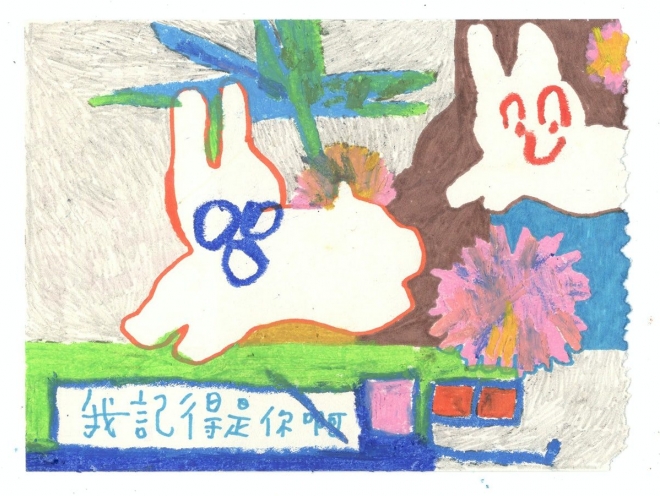 'A Scarlet Riding Hood' by Amber Kuo is out now. Vol.13-1986 The Journey of Sleepless Sheep, is set to be released in summer 2021 by Nomad City Records.