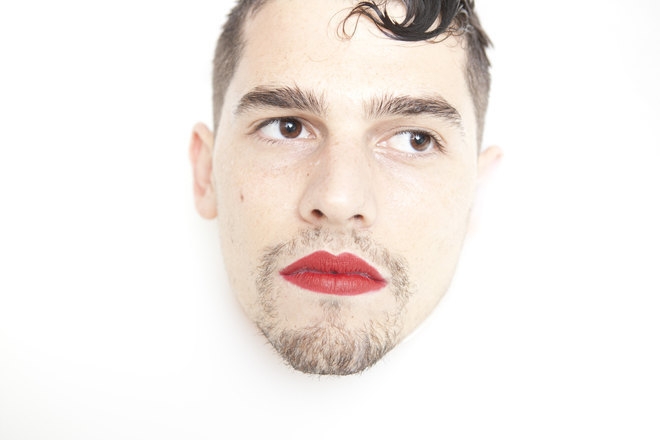 The lovely and charming Nick Monaco just spent the month of May in Asia promoting his new album 'Half Naked' due for release June 11th on Crew Love Records (Soul Clap & Wolf + Lamb’s newish collab label). He hit Indonesia, Hong Kong, Japan, China, Thailand and Vietnam and naturally we chose to tag along on one of the most idyllic stops on his month long adventures. Here we spend 24 hours with Nick Monaco in magical imperial Kyoto.

"Temple hopping. A lot of soul cleansing to do." 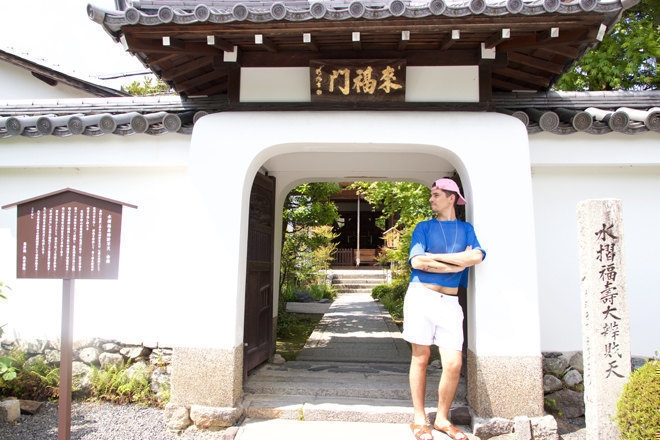 "Cruising through Nishiki Market for freshest sashimi I ever had." 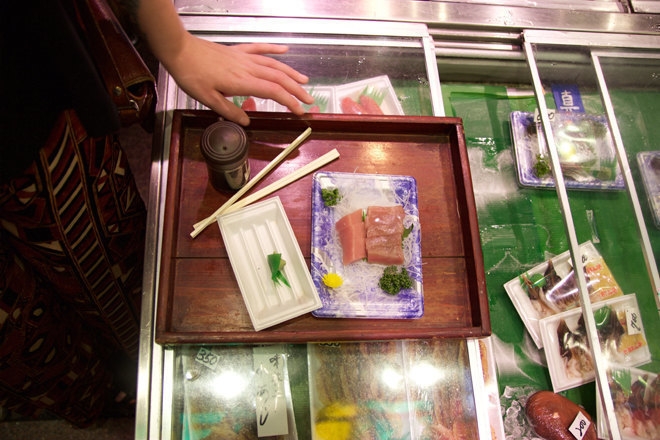 "Riverside sushi picnic. Kyoto has it’s own particular style of sushi that pressed instead of rolled." 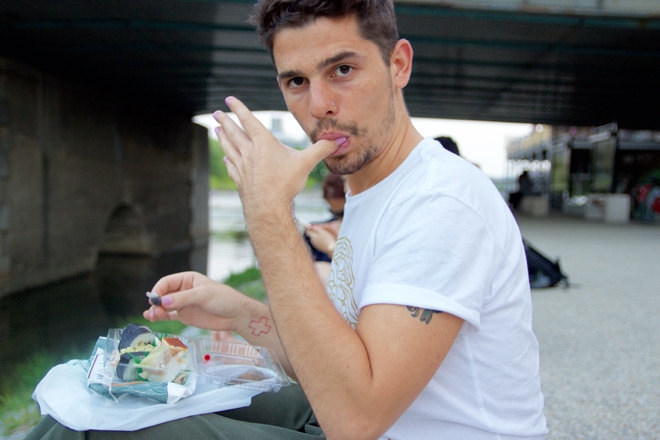 "Young sky gazers. I have a feeling they were on shrooms." 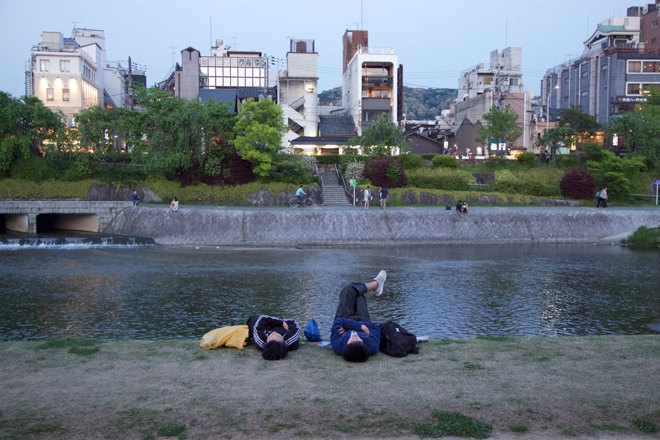 "The banks of the river really come to life around sunset." 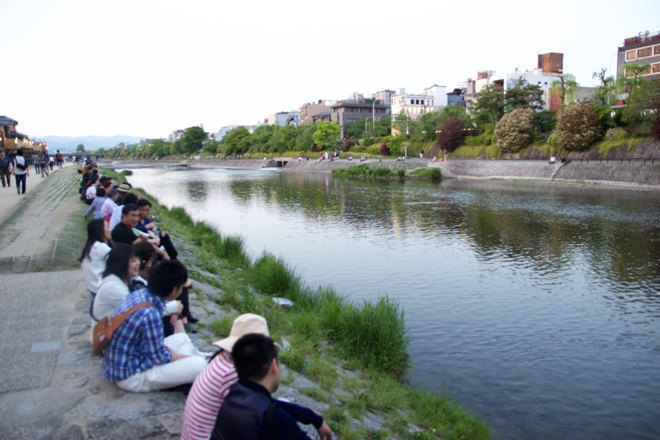 "Popped into this fine gentleman’s standing bar for some Japanese whiskey. He was playing Boyz II Men." 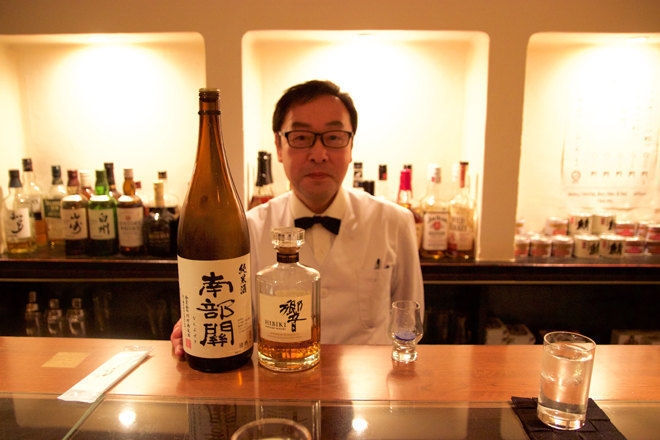 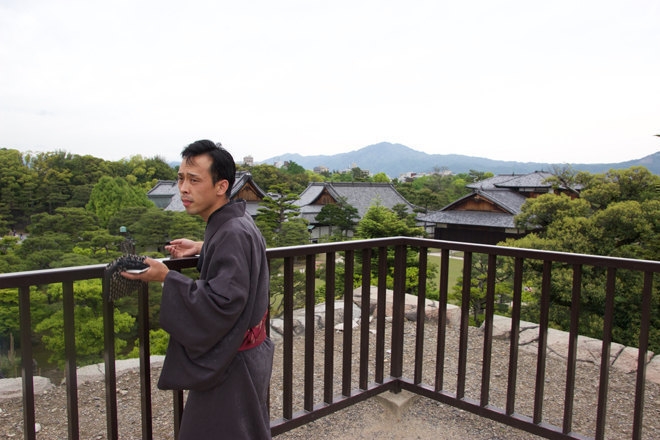 "A common sight in Kyoto. Guess which one is me." 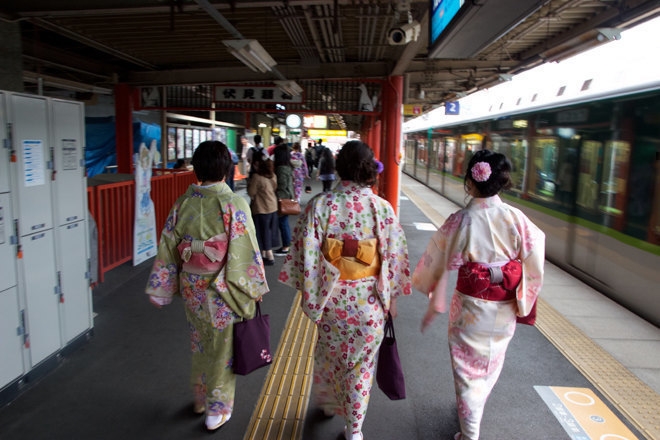 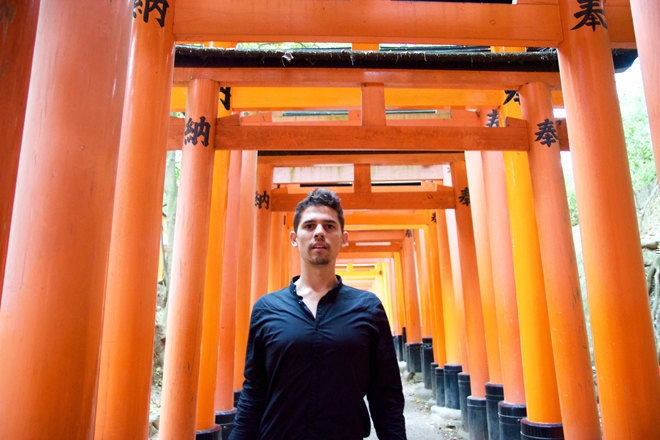 "I heard heaven was up those stairs, wasn’t ready to go." 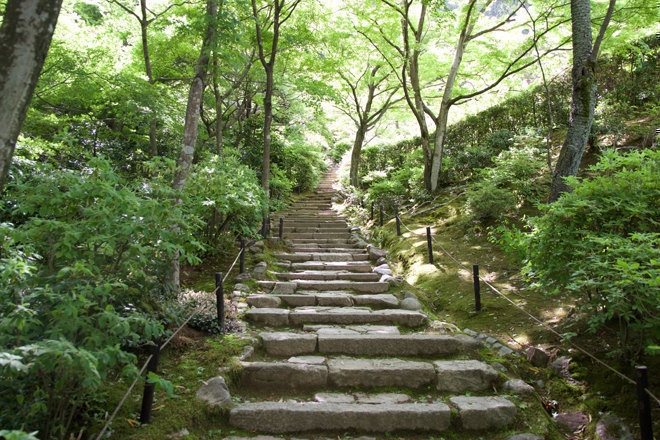 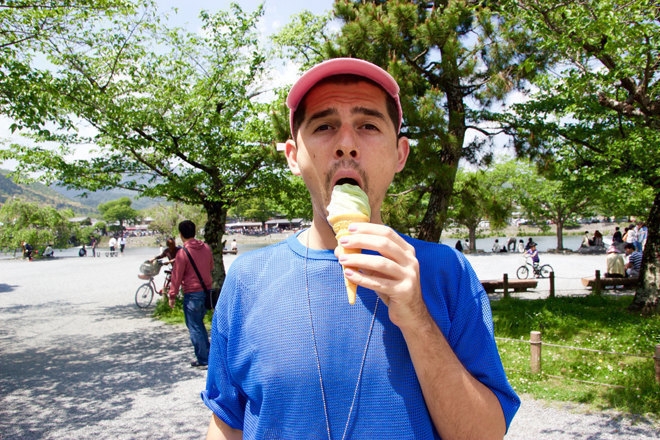 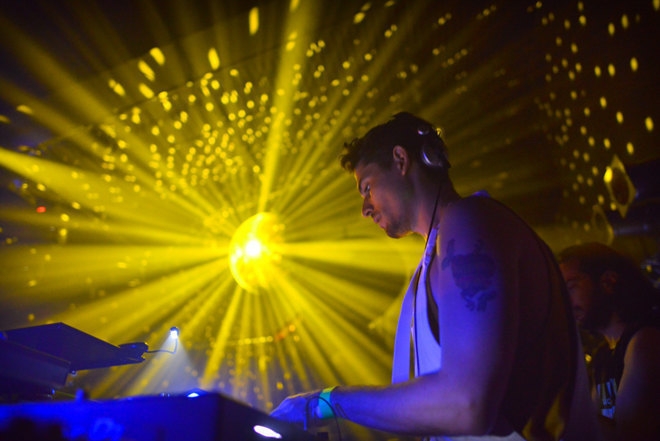 "What’s the word 'squad' is in Japanese? Lilith crew always the best. xoxo" 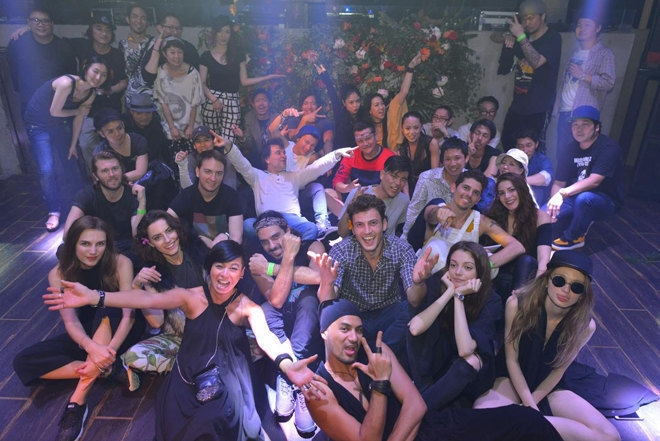 'Half Naked' comes out June 11th on Crew Love Records. The full album can be pre-ordered here.