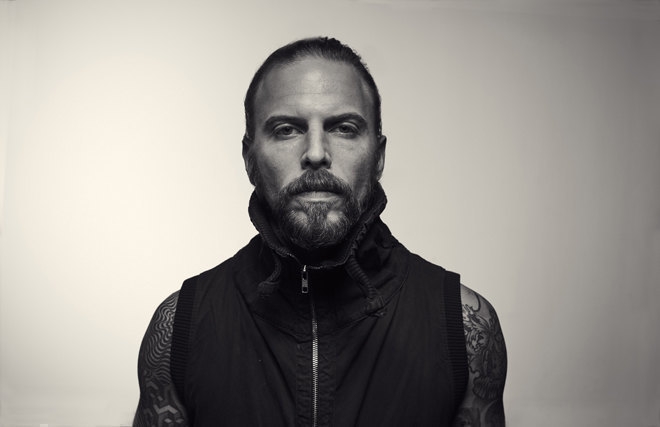 Art Department just finished a four city tour of Asia and gave us a glimpse of what a day in the very black and white tour life is like for Mr. White. If you're heading to Japan any time soon, take note.

"Standing with one of my favourite Japanese artists, Tatsuro Horikawa, head designer for Julius 7 fashion house. I was honoured to be invited to perform at a private event for them at a new club called Contact where this shot was taken." 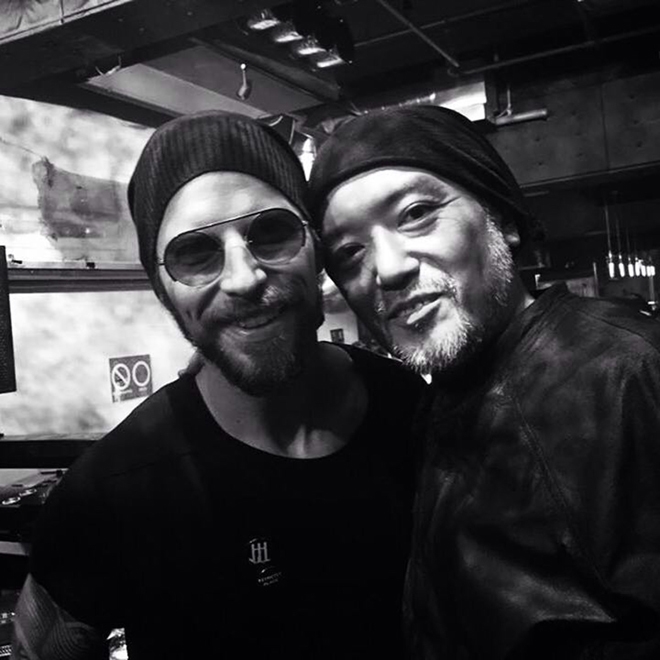 "Shopping at my favourite boutique on the planet - hidden, literally, just below a juice bar in Shibuya. Notice signatures from the likes Aerosmith, The Who and Lenny Kravitz next to AD's, signed back in 2012 when Kenny and i first discovered the exclusive rock & roller outfitter." 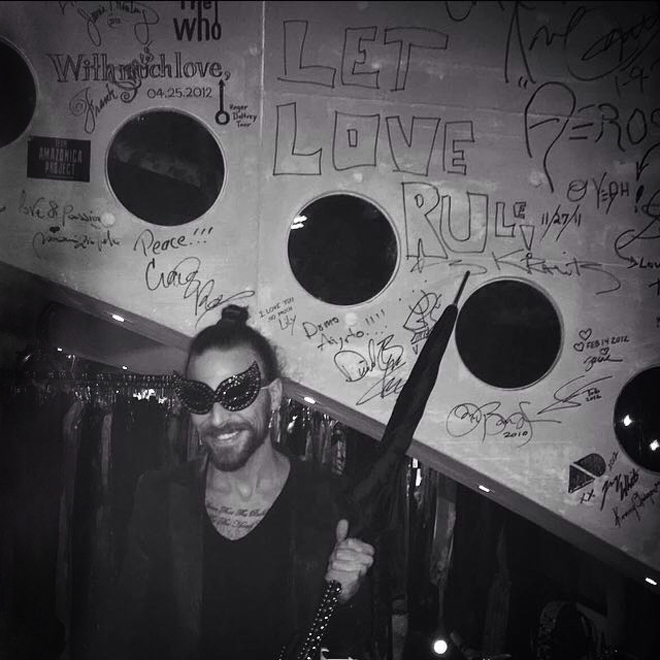 "Wheeling and dealing. Was on the hunt for an SP1200 which is apparently no cheaper in Japan! My friend Ren, son of one of Japan's most famous hip hop artists - Zeebra explained how vibrant the scene is there which would explain the price. I did manage to get a good deal on a Jupiter 8 though!" 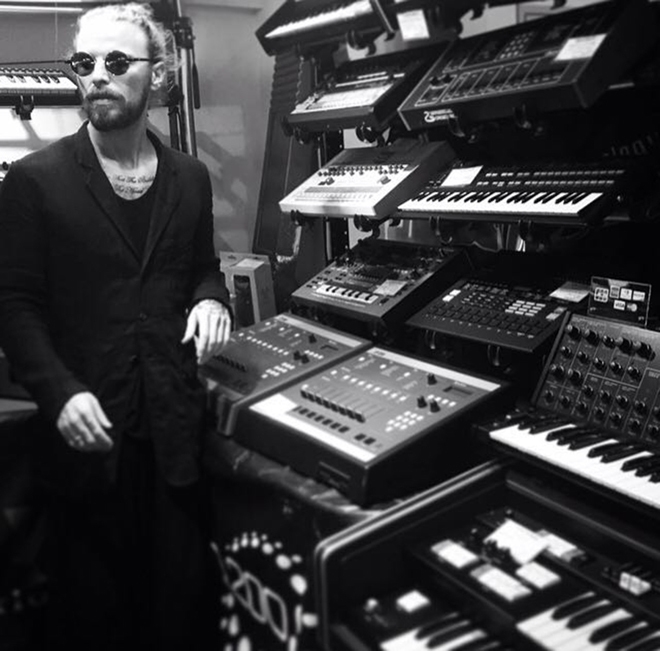 "I love this shot of all of us from above the dance floor at Womb after I finished my set. Such a great crowd, and how often can you get this many people to actually look at the camera." 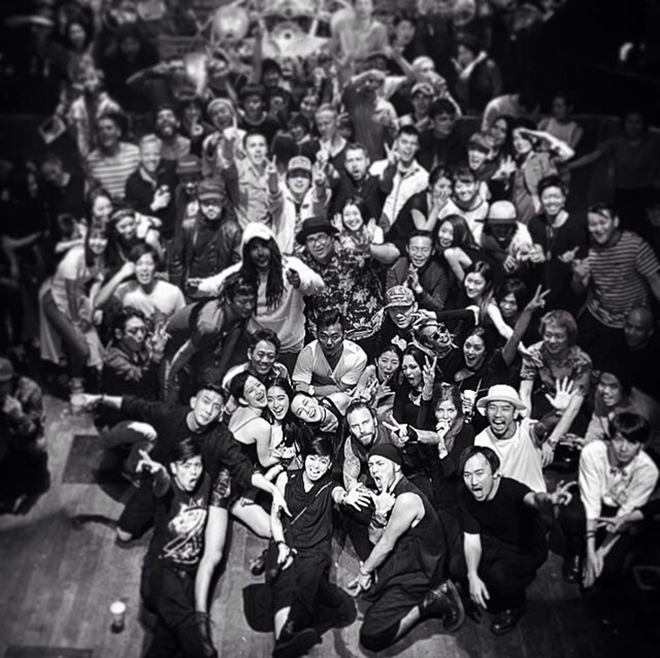 "Of course i have to include one "foodie" shot from the day. This was taken outside a private seating with friends at Sushitomita where i was lucky enough to try some of the best sushi I've ever tasted." 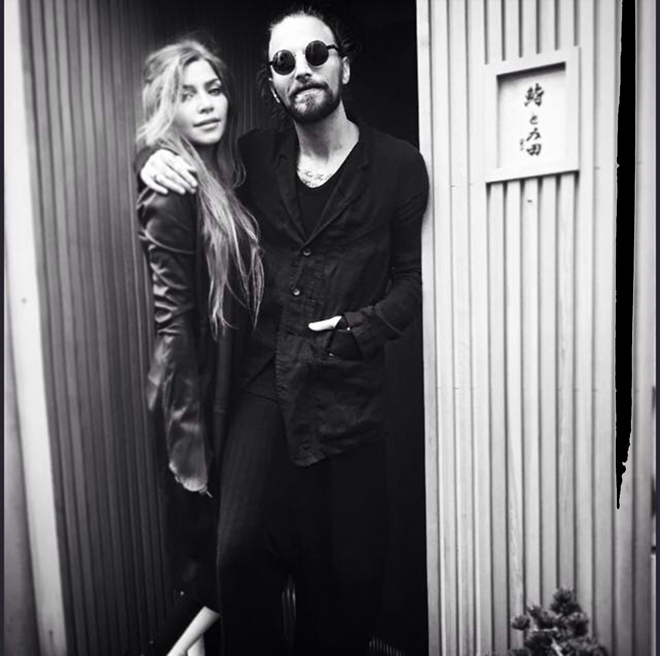