Like a nail in the coffin, the announcement of the COVID-staunching “Circuit Breaker” period in Singapore was bad news for the nightlife community. It took the government a dragged-out seven months to finally shed light on the gradual reopening of clubs – timidly scheduled for January 2021 – severely testing the patience of the scene as it was stigmatically perceived as a hotbed of potential infection. Naturally, Singaporeans understood the gravity of the situation, and clubs all over the city obliged with minimal resistance. But that didn’t mean the scene was going to remain dormant – not one bit. 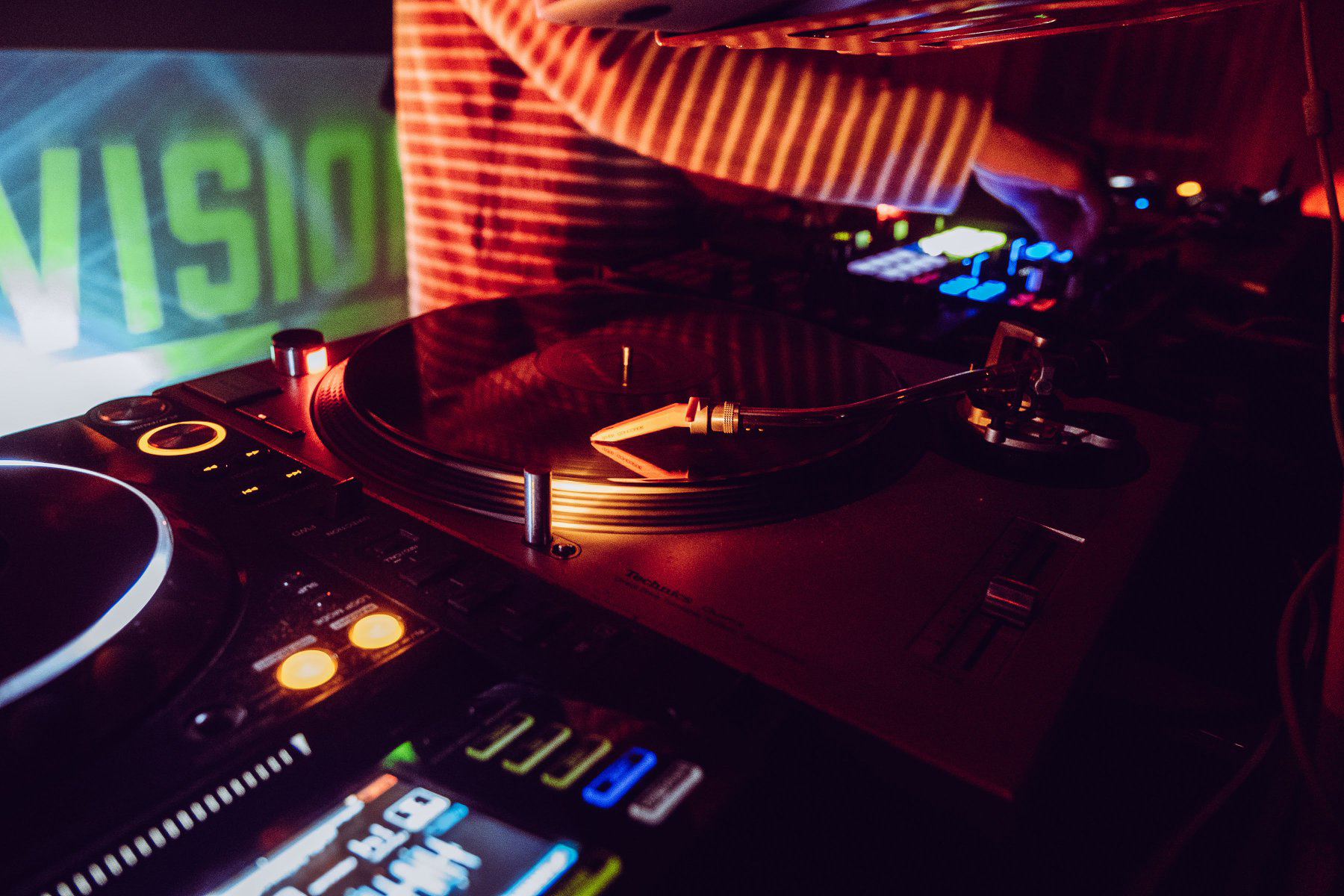 As a tiny nation with a landmass of just 725 square kilometres, Singapore doesn’t have much space, let alone the capacity to have clubs around every corner. What the metropolis does have in spades, however, is a community of party promoters, record labels and pop-up collectives, and these are the trendsetters truly making the Singaporean urban milieu a vibrant one.

All in pursuit of the elusive silver lining in these circumstances, many of these torchbearers used this period as a time for rediscovery and reinvention, keeping busy with a myriad of initiatives that continued to unite others in these splintered times. The motley output of these efforts showed an optimistic wave of diversity and resilience that embodied the steely nature of the Singaporean scene, one that can’t be toppled so easily. 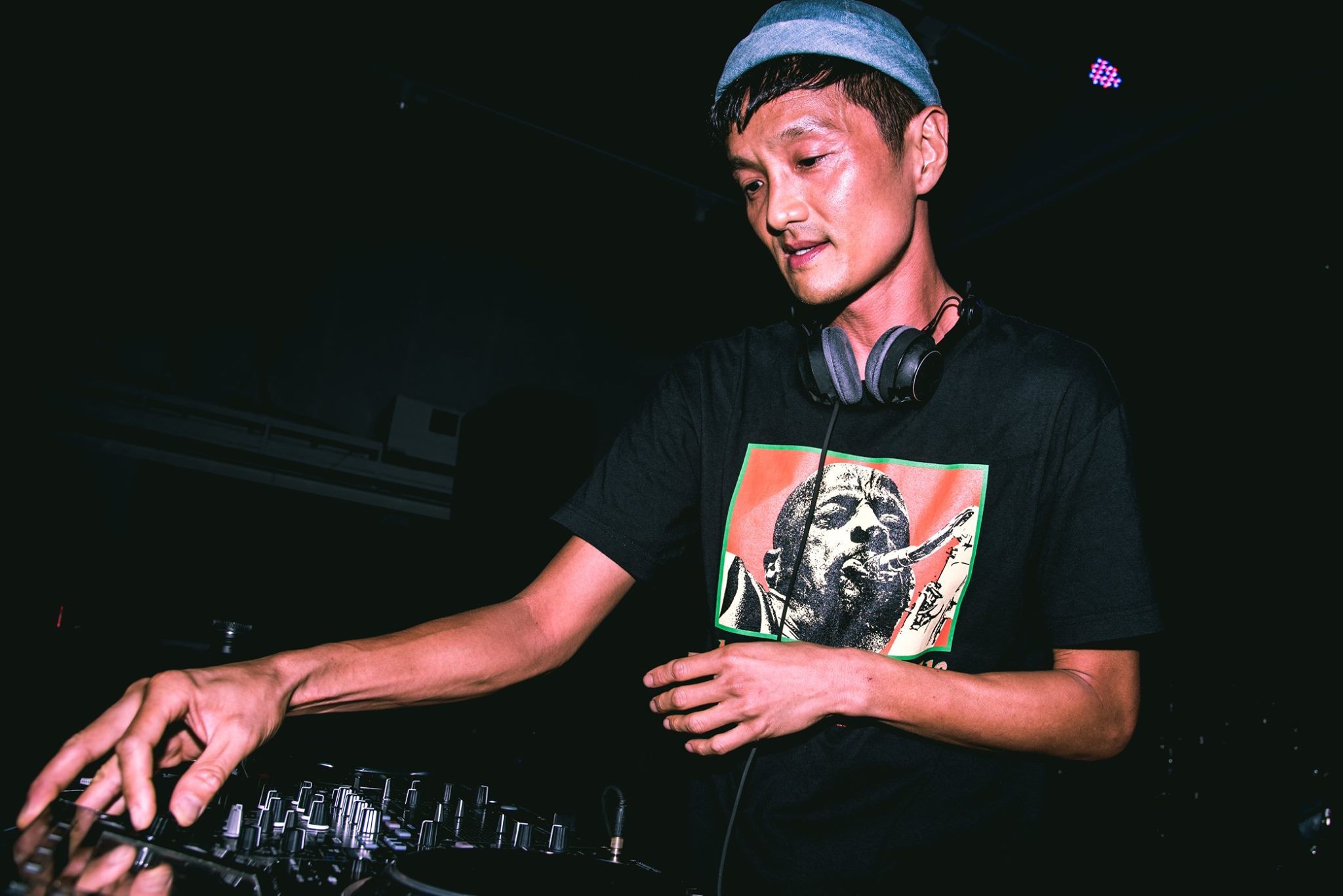 Displaying this sturdy foundation are pioneers like local label-owners. Known for its worldly roster and nomadic repertoire, Darker Than Wax continues to churn out releases and guest mixes on shows like Norrm Radio in Bandung and The Lot Radio in New York. The label even threw a revolutionary experience shortly after the Circuit Breaker kicked in, creating an interactive rave on Habbo that you could ‘attend’ with a customised avatar. Likewise, veteran imprint, Syndicate, paved the way in its endorsement of local electronic/hip-hop producers with proprietary releases by .gif and Koflow. In the midst of the pandemic, Syndicate even pushed out a retrospective, re-energised compilation of works released in the past decade, remastered by Low End Theory’s Daddy Kev. 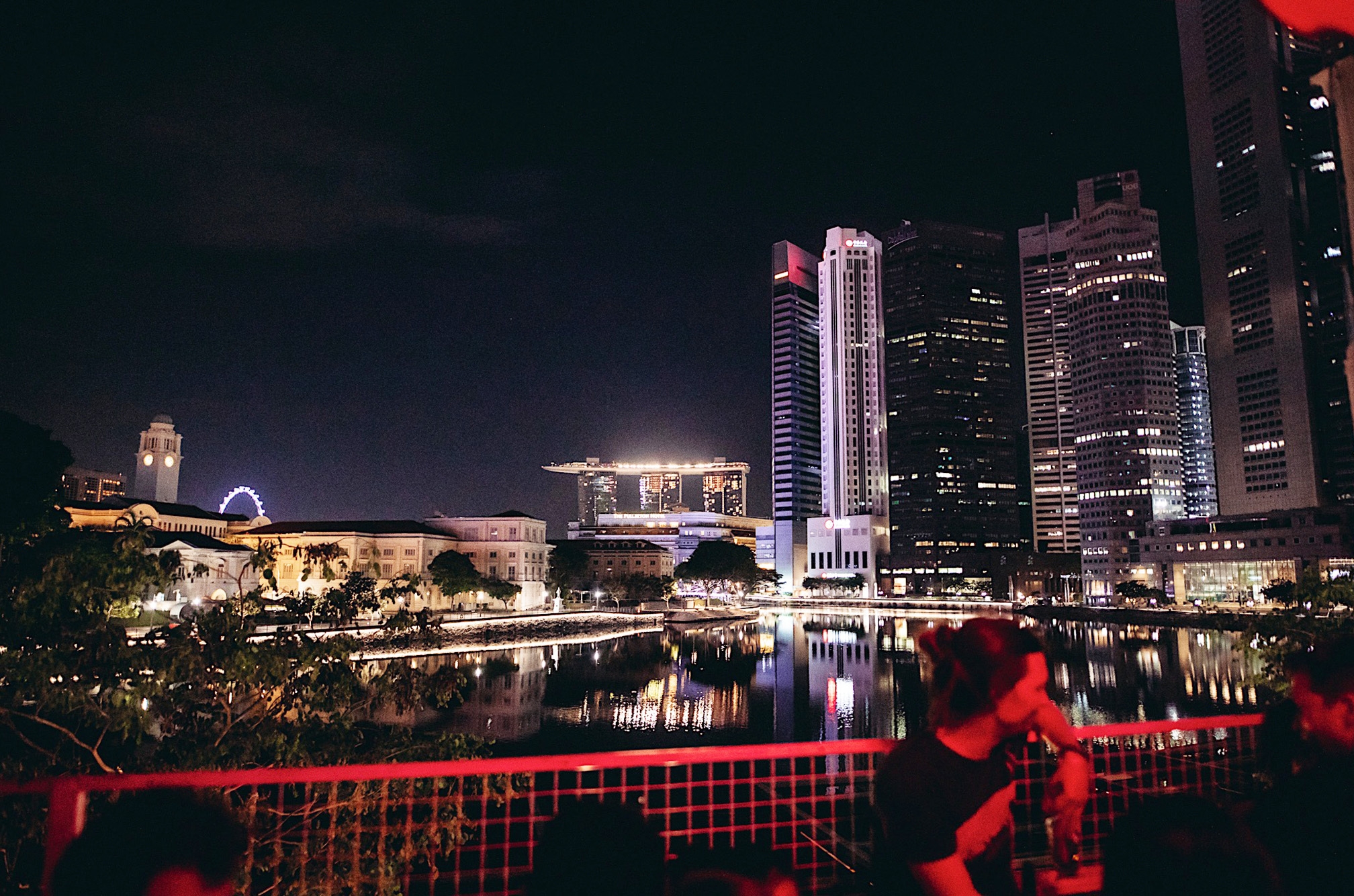 Adaptation is key in the road to survival, and several entities focused their energy into multi-disciplinary projects that went beyond their strictly musical purview. The Council – owners of Headquarters, Tuff Club and Somewhere – is one example of this. The team behind it ventured into the importation and marketing of Mate Mate, a caffeinated beverage that’s since gotten stamps of approval from the local F&B, fitness and film community. It even has a dining concept coming up situated on the top floor of its Headquarters flagship club. 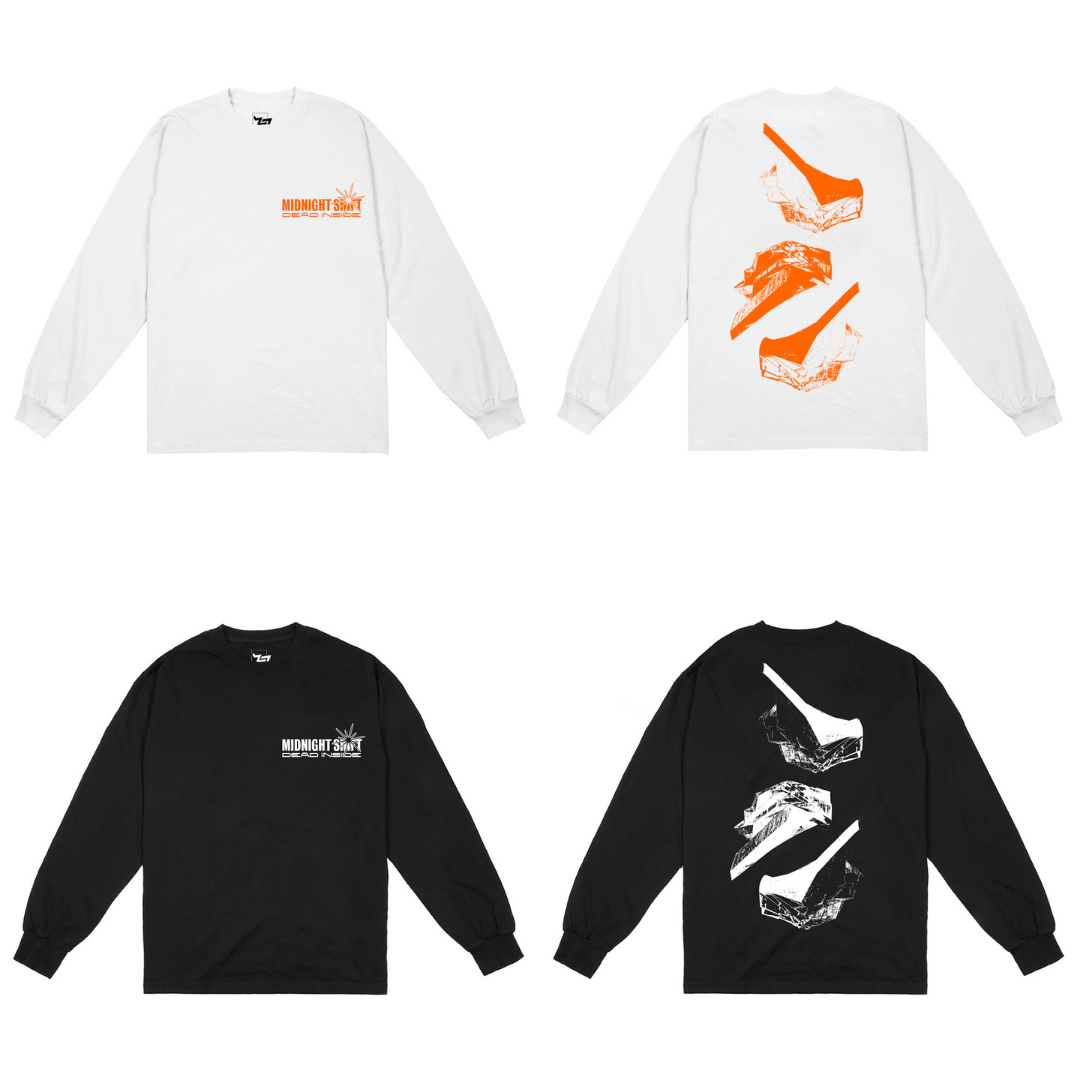 Another Singaporean label (currently based in Berlin), Midnight Shift, earlier unveiled its collaboration with local clothing line, Dead Inside, for a merch line inspired by brutalist structures and the electronic arts. Manifest, a promoter known for its house and techno parties at Tempura Oji and SO/ Sofitel Singapore, whimsically expanded into the purveyance of crystals and gemstones. And Collective Minds, responsible for booking the likes of Yaeji and Shigeto, converted its co-owned gig event space, 222 Arts Club, into a mixed reality production studio for commercial purposes.

The Singaporean scene’s always possessed an altruistic spirit of looking out for others, and promoters stepped up to show selfless compassion in this time of need. Prominent endeavours included Blackout Agency and its pop-up radio shows that united longstanding DJs and up-and-comer selectors, helping to raise funds for The Food Bank Singapore. Utilising the live-stream format, other promoters chimed in to help the disadvantaged such as the disco-leaning Ice Cream Sundays (for medical frontliners in The Philippines), the bass/world music-inclined Revision Music (for vulnerable women), and the hip-hop-oriented Matteblacc (for suicide prevention).

With a new status quo comes new possibilities. Banking on this level playing field, where the opportunity to perform remains open to all, was a fresh batch of promoters that injected rejuvenating doses of vitality into the scene. The past few months have seen novel emergences from new contenders in the game, teasing a thrilling future for the scene once everything blows over. Kings of Bass, a new unit helmed by the experienced duo of Aresha and Kane MC, reinforces the momentum of the local jungle/drum & bass circuit. Plugging live, local techno acts and other clandestine champions of the genre is Void Deck Sessions run by Sub|stance. And then you have the mind-bending radicals from Endless Return, stirring the pot with their virtual rave experiments which combine DJ sets with art performances.

While it doesn’t seem like there’s a lot currently going on in the Singaporean nightlife sector, the side efforts of its promoters are certainly a lot to take in. Every undertaking has been nothing short of a ripple, building up towards a tsunami of anticipation for when things in the city go back to normal, when Singaporeans can finally dance with each other again.

Don’t underestimate this tiny red dot. The scene here is far from dead.