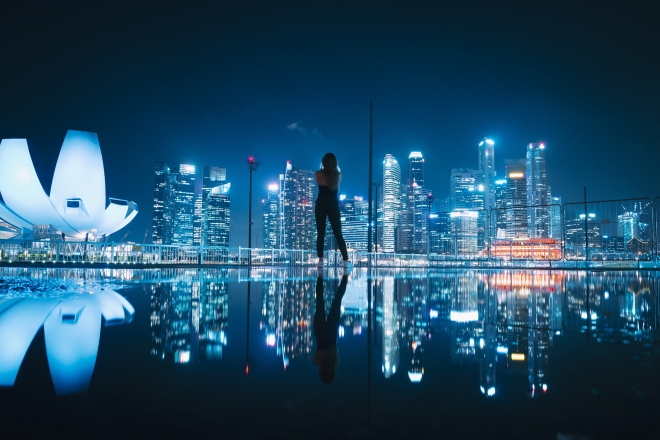 The COVID-19 pandemic has ravaged nightlife across Asia with many markets and venues still feeling the effects of long-standing government closures. The small but resilient island city-state of Singapore has been especially hard hit with gatherings of 250 or more banned since March 20. It was only two weeks later that a 'Circuit Breaker' was implemented, with all gatherings suspended indefinitely and citizens only allowed to leave their residences for essential activities. While restrictions on its citizens have been eased as of June, and the economy has gradually reopened in stages, nightlife operations have remained at a standstill.

Nightclubs, karaoke bars, discos, bars and even pubs have felt the pinch as restrictions have prevented them from opening their doors or operating in any capacity. The only option for venues has been to file a 'Change of Use' application in order to enter the F&B market, which is already crowded and extremely competitive. According to the Singapore Nightlife Business Association (SNBA), about one-third of its 320 members still unable to reopen but even those who are able to open cannot operate to the capacity they once did.

Artists have also been feeling the crunch, with many full-time musicians claiming severe losses of income and in some cases up to 100%.

Today however there was a light at the end of the tunnel, as the Singapore 'Ministry of Culture, Community and Youth' (MCCY) announced that the country will begin pilot tests of small scale live gatherings as a trial run to further reopenings. Strict measures and safety protocols will be enforced and only a limited number of venues designated as suitable will be used for the test runs. Assuming nothing goes wrong, this could lead to further loosening of restrictions on the entertainment industry and the eventual reopening of Singapore's nightlife. Art Centre's will be the first designated locations, with 'Stamford Arts Centre' and 'Goodman Arts Centre' to reopen their doors in the near future as trial run sites.

How soon other establishments may be allowed to reopen remains to be seen, but today's news does offer a sign of hope for the future to those involved in Singapore's nightlife.