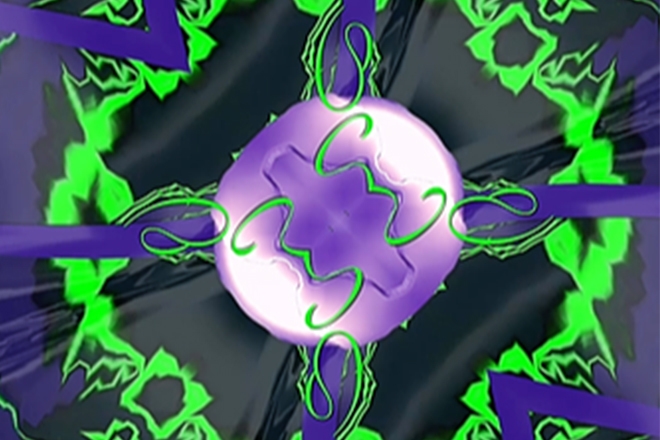 In the pandemic world of Earth 2020, the virtual market has become the last bastion of space for promoters, DJ's, clubs and festivals to connect with their audience. Almost immediately, this resulted in an overwhelming amount of live streams ranging in various forms of quality. We saw top DJ's in beautiful locations with high production and sound quality, but we also saw a seemingly never-ending saturation of bedroom DJ's streaming audio and video from their cell phones (stop, please stop). Somewhere along the line, our virtual platforms fell victim to copyright infringement much the way Soundcloud mixes did about a decade ago. The result has been a drastic decrease in the amount of live streams being crammed down our throats over the past several months.

The next step was the virtual festival, which was also received to mixed reviews generally for the same reasons as the livestreams: varying quality and over-saturation. In general our digital world has suffered from a lack of innovation during the past year. Being the only medium available you would imagine that people would get more creative with the tools available. Well, it seems like 'Endless Return' has found a way with the sophomore edition of their 'regenerative virtual rave', a forward thinking and leftfield idea that comes to us from XUE in collaboration with the 'New York Live Arts' and as a tie-in with 'EdgeCut Performance Series'.

The event focus is built around the concept of captivity, and will take place on ZOOM operating somewhat like a virtual rave, but being hosted on 'Nowhere', which is known as an "enigmatic 3D platform". The virtual space operates as a host for additional artwork in the event series, and will feature both local and international talents including live acts, DJ's, VJ's and a multitude of other artists.

As far as music programming is concerned, the event promises to avoid four x four styles in favour of abstract and wide ranging industrial, ambient and electronica soundscapes. The music will be highlighted with a variety of art, videos, performers and other experimental art forms, even the mysterious Pallavi Gupta 'Rave Shrine'. Whether this is up your alley or not, I think we can all agree this will be more interesting than your roommates 'livestream' recorded through his iPhone 6s. 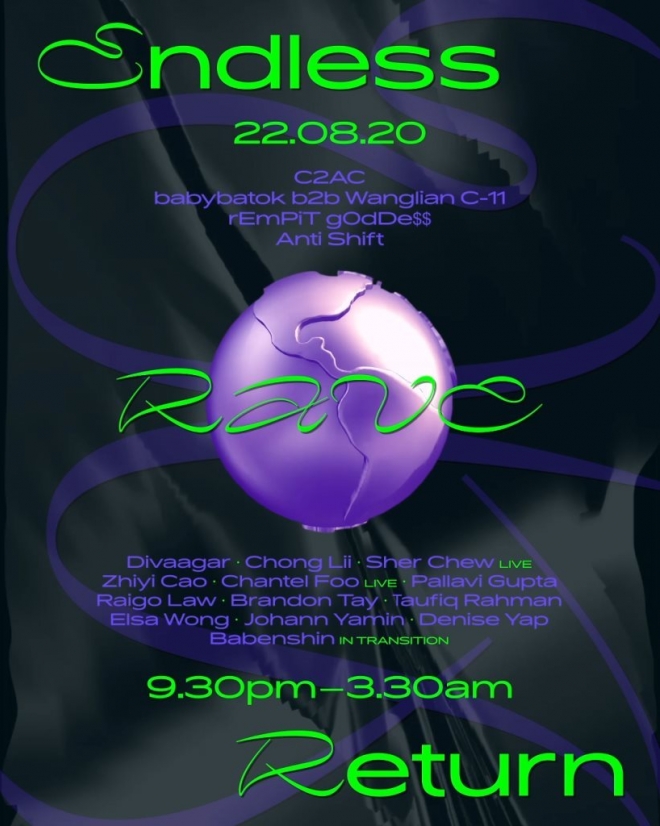