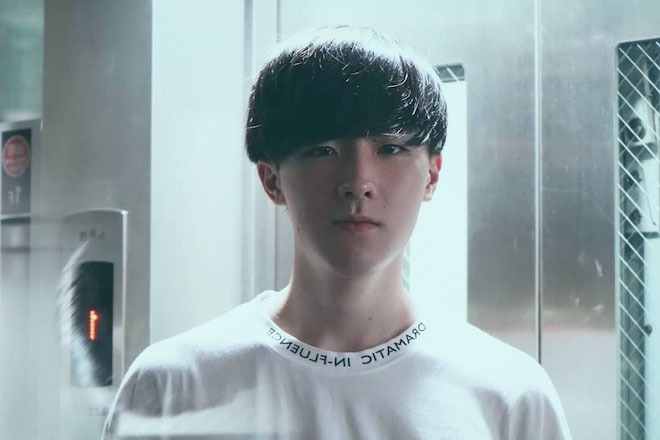 Japanese DJ and producer Pharien is finally of legal age. The just-turned 21 year-old Japanese DJ recently released his third single with Spinnin’ Records called ‘Higher Ground’ and will hit the road as part of the label's Spinnin’ Sessions China Residency Tour. The tune was officially released on November 22 has already amassed huge plays amongst the music industry. Listen to the monster tune below:

Pharien, who first started studying classical music at the tender age of three, also plays guitar and piano. Eventually becoming aware of the musicality of dance music, he first became influenced by Knife Party, Martin Garrix and Avicii. Pharien started producing his own tracks at 17, and quickly made a name for himself by getting heavy plays on 1001 Tracklists. He finally signed with Spinnin’ earlier this year.

Since joining the Dutch label, he has been nothing short of prolific, releasing three songs in quick succession. ‘Fall Apart’ was his first single, and it was quickly supported by Oliver Heldens, Don Diablo, Afrojack, Fedde Le Grand and others. Then he released ‘Post Malone’ with Sam Feldt and Rani, and finally ‘Higher Ground’ last week. All three tracks have garnered tons of support from A-List touring DJs.

We’ll keep an eye on this young talent, as he seems destined for big things. For those in the Middle Kingdom, Pharien will join Firebeatz for Spinnin’ Sessions China in Suzhou and Shenyang on December 13 and 14.

'Higher Ground' by Pharien came out on November 22 on Spinnin' Records. Purchase the tune here.