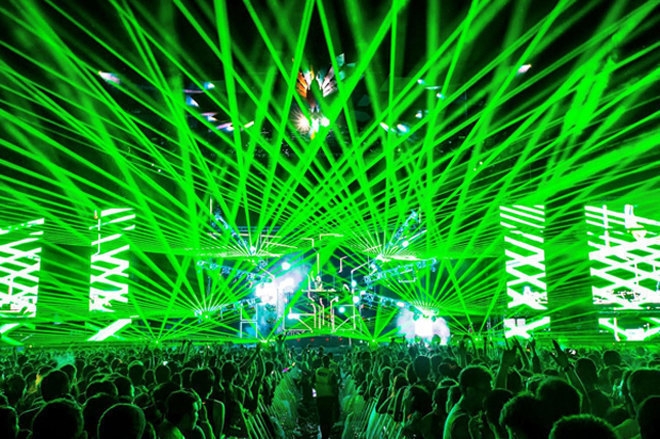 Indonesia’s premiere festival has unveiled the first phase of its line-up today and as expected, it’s already impressive.

Martin Garrix, Yellow Claw, KSHMR, Hardwell and Zedd were the first names announced today for this 2016 edition of Djakarta Warehouse Project. It was also announced that Life in Color, also referred to as the world's biggest paint party, will also be debut at DWP this year. The theme is 'kingdom' and judging from the reviews, expect a lot of paint splashing around.

You can also expect plenty more line-up announcements to be made in the coming weeks and months. Organizers have said that there are still between 23-25 more international names to be announced across plenty of diverse genres. 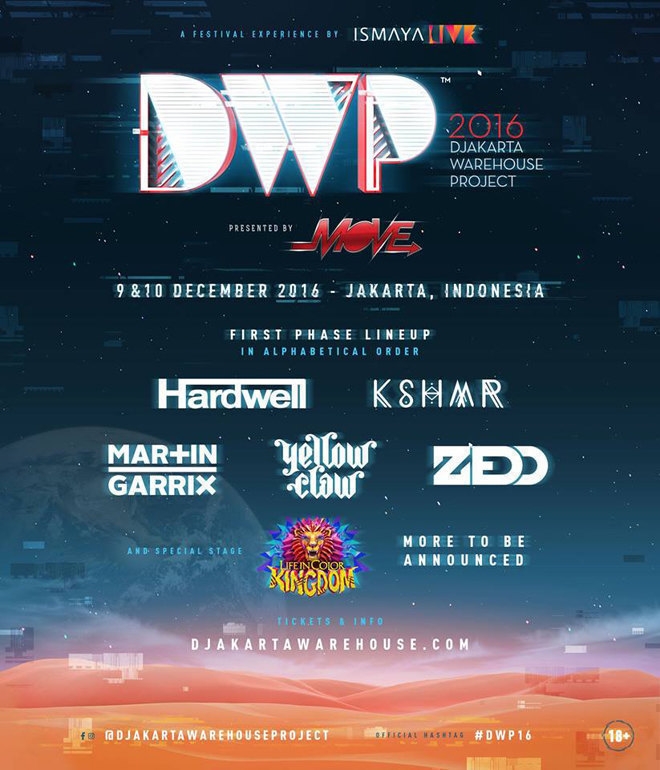 Relive the 2015 edition below.