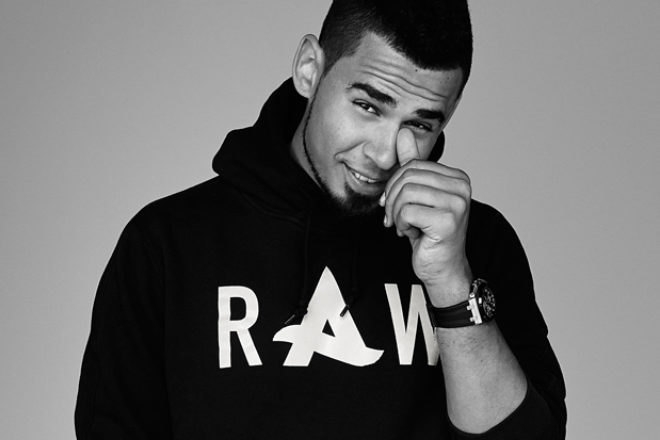 With the highly anticipated Songkran holiday in Bangkok, Thailand fast approaching, more and more line-up announcements are being made for the S2O Music Festival.

This time, it has been announced that the third day of the festival will premiere Afrojack presents Jacked to Asia. The day will be dedicated to the Dutch DJ and a whole slew of his most coveted DJs. He’s invited Quintino, D-wayne, Apster, Oliver Rosa, and Ravitez to join him in Thailand for the water inspired festival.

Just like his radio show of the same name, he oft hosts Jacked events all over the world at prolific events like ADE in Amsterdam. The radio show began as a platform to showcase handpicked up and coming talents as well as the biggest artists in the industry. Now he's begun taking the platform to the big stage and before Bangkok, he’s taking the brand to Miami Music Week this March for poolside extravaganza in South Beach.

Afrojack has said of the driving force behind the concept: “This is how I would throw a party, I would invite friends and make everybody part of the musical journey all night long”.

Afrojack and his crew join previously announced artists like Deorro, Nicky Romero, Vinai, Wolf Pack, Tony Junior, Maki, and Soda. The festival runs concurrently with Thai New Year, from the 13th of April to the 15th, and both involve the spraying of lots and lots of water.

Tickets start at 1,800BAHT/day and can be purchased from the website here.

The party takes place at the Show DC Oasis Arena on Rama 9 in Bangkok with Jacked day happened on Friday the 15th of April. 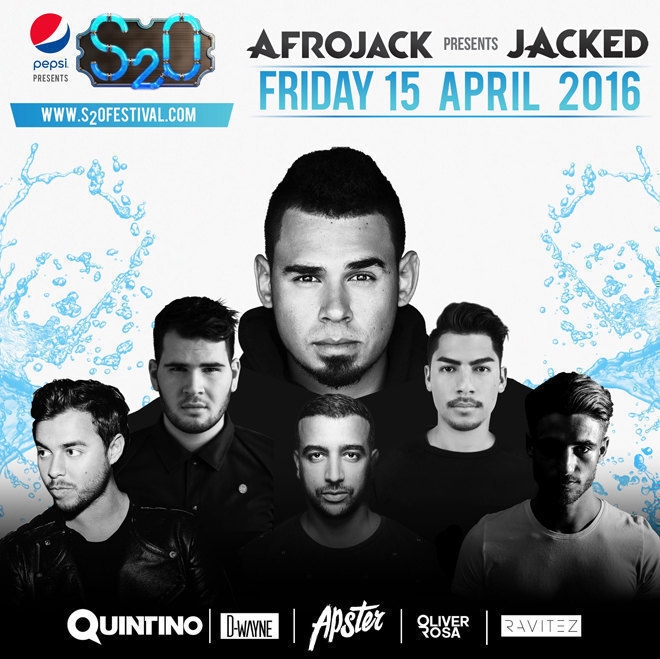 How 'Soul Makossa' made Manu Dibango a club and pop legend