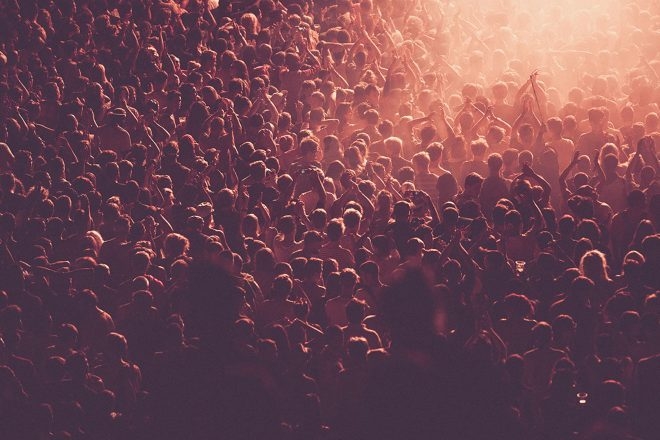 The World Health Organisation (WHO) has suggested that the spread of monkeypox could be amplified this summer over festival season.

The contagious virus has recently broken out in Europe and the US known to be similar to smallpox but with a milder rash and lower mortality rate and is typically carried by animals in tropical regions of central and West Africa.

With its recent outbreak in Europe, experts are warning that festival season could be in danger of “amplifying” its spread. According to WHO, festivals and large events will “provide further contexts where amplification may occur”.

Read this next: Put your hands down for Creamfields Thailand

“As new patients present every day, investigations into past cases show that the outbreak in our region was certainly underway as early as mid-April,” said WHO Europe regional director Dr Hans Henri Kluge.

Kluge also stressed that the potential for further transmission across Europe is high thanks to the “largest and most geographically widespread monkeypox outbreak ever reported”, with Europe at the “epicentre”.

“Many – but not all cases – report fleeting and/or multiple sexual partners, sometimes associated with large events or parties,” Kluge suggested.

As it stands, cases in the UK currently sit at around 190, up from 57 in just a number of days. “Rapid, amplified transmission has occurred in the context of the recent lifting of pandemic restrictions on international travel and events,” says Kluge.

Despite its quick spread, Kluge added that monkeypox will not require the same measures needed after the spread of COVID-19. The risk to the general public currently “remains low”.

UKHSA’s Senior Medical Adviser Dr Ruth Milton said of the virus’ spread: “It’s important that we work to limit the virus being passed on. We remind people that they should be alert to new spots, ulcers or blisters on any part of their body.”