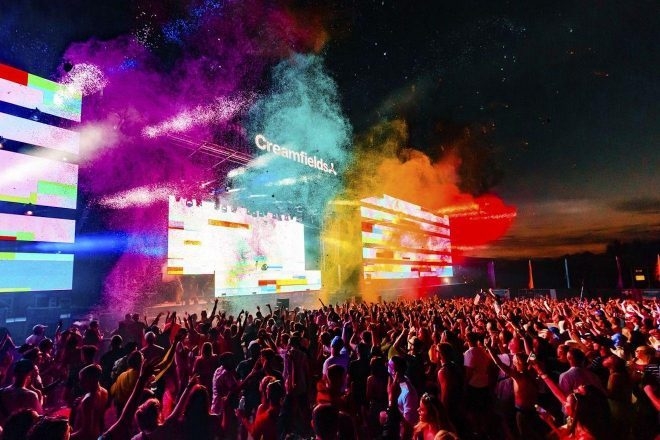 Thailand happens this weekend, and most of us have already got our dancing shoes on from tonight. However, it has been announced via Facebook post that the sale and consumption of liquor and alcoholic beverages are not permitted at the event.

The announcement was issued hours just before the festival, however, it's been reported through unconfirmed posts on social media that state officials informed organisers of the regulation in April. The regulation is said to be in compliance with an order from the Chonburi Province authorities No. 143/2564 from December regarding the urgent measures to prevent the spread of COVID-19.

In addition, attendees are also not encouraged to partake in dancing — another preventive measure to reduce COVID-19 numbers.

Furthermore, turns out that one of the festival’s international headliners, Fedde Le Grand, has cancelled his performance due to contracting the virus himself. Le Grand was also scheduled to be a panelist at Wired Music Week.

“I’ve tested positive for COVID I was looking forward for hosting a panel at Wired Music Week and playing for Creamfields Thailand. I hope to be back in Thailand very soon and wish everybody still has a good time at Creamfields,” the DJ wrote.

Organisers are still looking for a replacement for Le Grand who was scheduled to play on Saturday 28 May alongside R3HAB.

This article has been amended to reflect the timeline of statements issued by Thai authorities.