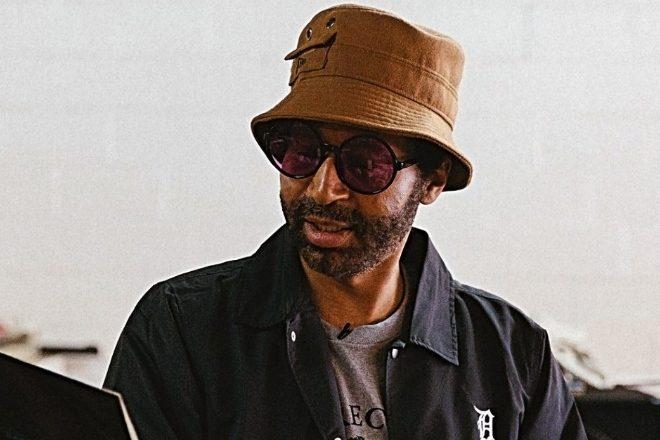 Moodymann has been injured in a car accident over the weekend, his label Mahogani Music says in a statement.

It has resulted in Moodymann being unable to play his set at a Where Are My Keys party in his hometown of Detroit on May 30.

The label has not provided any information about the details of the crash, or a location as to where the crash took place.

"We regret to inform you that Moodymann along with another cherished member of our Mahogani Music family were injured in a severe auto accident," the label posted.

Hours later, the label posted an update confirming that he is in recovery but some upcoming tour dates will need to be cancelled.

"Everyone involved in the collision is on the road to recovery," the statement reads. "Please allow us the time and space to heal. Unfortunately, we must cancel some upcoming tour dates. We will update the calendar as time goes on."

Last weekend was Memorial Day Weekend in the US. Alongside the Where Are My Keys party - Moodymann had several dates across Europe billed for the upcoming weeks in June, including OFFSónar, Parklife Festival and Paraíso Festival.