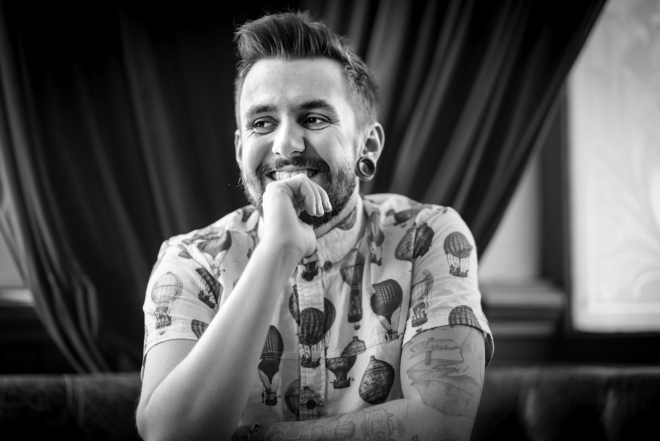 My five picks for this month's Underground Essentials include new releases from Guy Andrews, Miguel Puente, Andre Lodemann, Shall Ocin and Jacek Sienkiewicz, as well as remix work by Ben Pearce and Hyenah Enjoy. Happy listening!

This is from London based production virtuoso Guy Andrews upcoming EP, with remixes and original works from his debut album ‘Our Spaces’. Ben Pearce’s remix of ‘In Autumn Arms’ is featured here.

Hyenah has proven himself one of the hottest producers of the moment with his incredible remix of Miguel Puente's upcoming single ‘Enki’ on Akbal Music.

20 years of Freerange is celebrating with this massive 5 x vinyl box set LP compilation featuring 20 original tracks from artists who have frequented the label throughout the years, including the ’Last Exit’ single features here by Andre Lodemann.

This upcoming two track EP from techno royalty Shall Ocin is to be released on Maceo Plex’s highly acclaimed Ellum label with ‘Iso’ featured here.

Polish producer Jacek Sienkiewicz’s upcoming release on his own imprint Recognition Records is a three track EP including ‘Gone’ which is featured here.