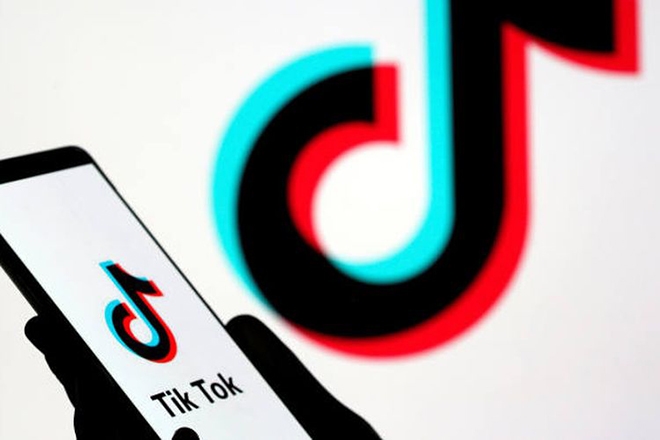 Chinese social video app TikTok is expected to pull out for Hong Kong after China imposed a highly controversial national security law in the SAR, which granted expanded powers to mainland China and been criticised for awarding sweeping powers to police to investigate, prosecute and punish both foreign nationals and citizens for a range of offenses. This has subsequently sparked fears concerning freedom of expression as well as raising concerns about data privacy.

“In light of recent events, we've decided to stop operations of the TikTok app in Hong Kong," a TikTok spokesperson said to BBC.

Several global tech companies are also concerned that the law could force them to comply with China’s draconian censorship standards possibly and that data could be sent back to the mainland. Facebook, Google and Twitter also expressed concerns and have said that they will temporarily pause Hong Kong’s requests for user data while they carry out their own assessment of the new law.

While no date been set as to when the app, which is owned by Beijing-based startup ByteDance, will exit Hong Kong, according to Reuters it will come into effect “within days”.

The news follows reports that the US is also considering banning the widely popular app after US lawmakers have expressed repeated concern over TikTok’s handling of user data and the relationship between its parent company and the Chinese government.

US Secretary of State Mike Pompeo said in an interview with Fox News this week that people should only download TikTok "if you want your private information in the hands of the Chinese Communist Party.”

This comes despite TikTok officials previously communicating that its data centres are located outside of China so data is not subject to the country's lawa. “We have never provided user data to the Chinese government, nor would we do so if asked,” the app said in a statement released following Pompeo's remarks.

The statement went on to say that "TikTok is led by an American CEO, with hundreds of employees and key leaders across safety, security, product, and public policy here in the US."

The news comes just one week after India banned TikTok and 58 other Chinese made apps saying they pose a "threat to sovereignty and integrity." The ban follows escalating tensions between India and China after a border clash that resulted in casualties last month. Until now, fans of the app in India had installed TikTok around 660 million times since launching in 2017.

Although the app was launched by China-based ByteDance, locally it operates under a variant called Douyin. TikTok was launched in a bid to expand the audience globally and has risen to be one of the most popular all over the world especially young people, allowing them to share short video clips of gags about everyday life. TikTok is estimated to have close to a billion users worldwide.