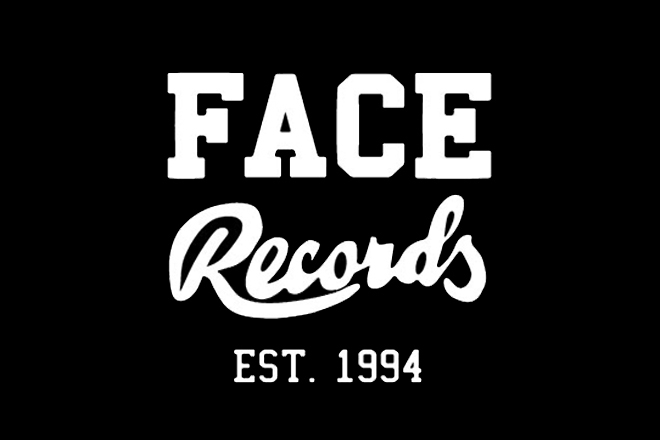 Amidst pandemic and economic difficulties, perseverance in the worlds of art and music seem to be reigning high. A local and global favourite for all things jazz, soul, Latin, Brazilian, funk, broken-beat and more, Face Records has just announced the opening of another store in the popular Shibuya ward of Tokyo, an area frequently visited by vinyl and music gear-heads.

The new store will carry a wide range of vinyl, audio gear and original merchandise, plus more trending local styles such as City Pop, a Japanese style of popular music originating from the 1980s. Japan has always been a global hub for record collectors, and where locals are arguably even more passionate about digging for obscure, rare and highly sought tunes on wax. Part of the reason for growing their retail base and opening a new record store is simply because the company believes that people are tired of browsing through digital streams for new music, and they’re even more keen than before to get back to analog ways of digging through crates of twelve inch cover art and discovering something new with their own two hands.

The founding company, FTF owns multiple record stores in Shibuya including Shibuya Udagawacho, General Records Store as well as Ecostore Records. The location of their latest opening is in the RAYARD MIYASHITA PARK, a commercial retail and community based development filled with concept stores and open and green places for people to congregate and chill. Although the opening was initially set for last week on July 2, due to considerations of COVID-19 still running rampant, they’ve postponed an official date until July 28.

For those of us outside of Japan who are waiting to make their next overseas vinyl haul, we can settle for their international shipping services (including the rest of Asia of course). Get digging here. 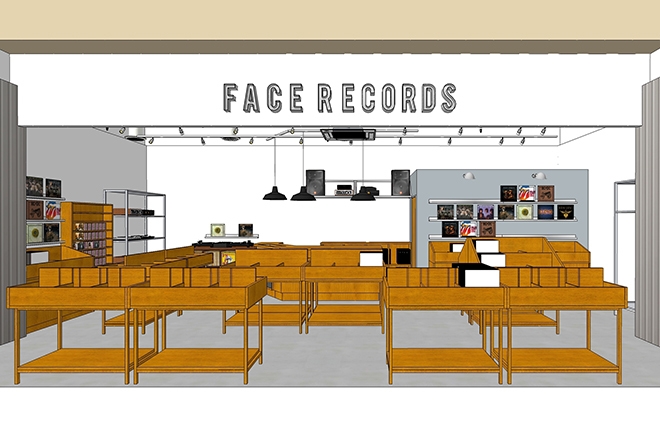 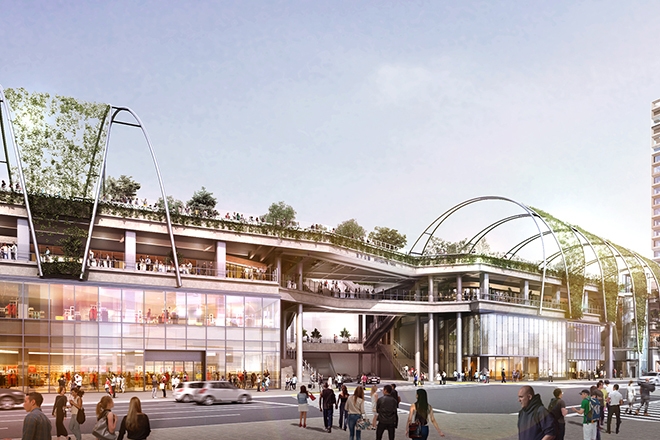 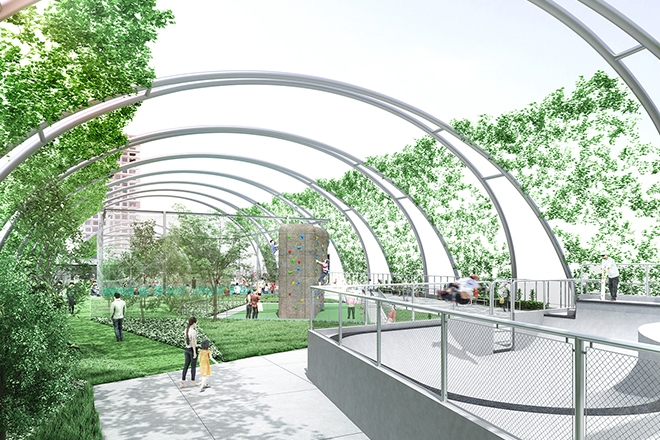