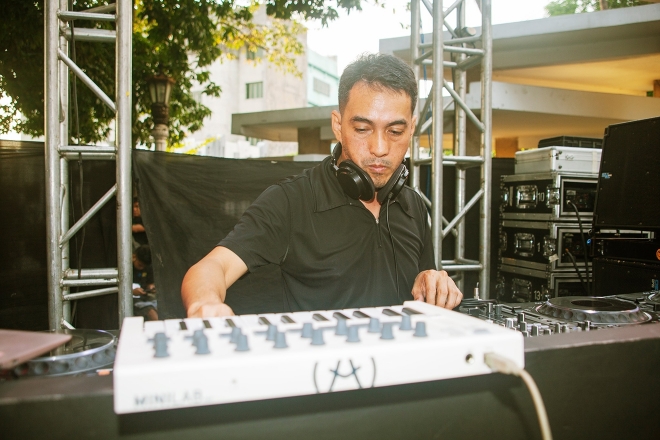 In a time of often-calculated DJ sets and carefully-structured music productions, Jon Romero takes winging it to a whole new level. The sound art practitioner, circuit bender, producer, DJ and promoter has had a long relationship with the unconventional and uncommon — one that has gained him a reticent albeit lasting presence in the Filipino electronic music scene.

Between performing hybrid sets with his modified synthesizers, tweaked compressors and instruments made from found objects, Romero — who performs under the monikers Trobol Kontrol and Bastard of Beats — always delivers a show that’s anything but banal. The 44-year old has been owning his craft since the 90s, allowing the obscure world of experimental, avant-garde and leftfield music to become the core of his artistry. 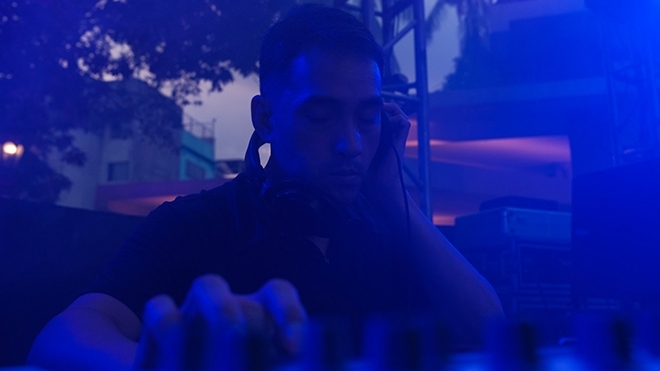 “Influences are coming from anything and everything, from experiences and moments to surroundings," he says. "Even from friends to fiends and exes to presents to people who also motivate me to keep doing things that I love like Petty Revilla and Nico Maravillas (Smile Plenty), who always dragged me to Consortium [rave] days and some good music events way back then." 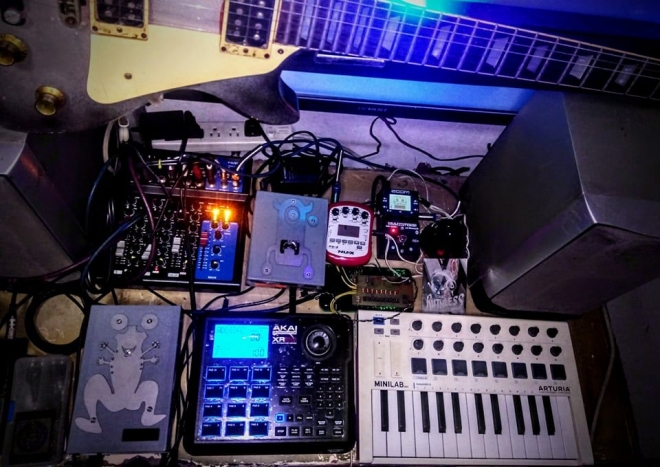 With an extensive understanding of hardware electronic music, a bottomless well of curiosity and a deep-set desire to learn and collaborate, Romero has steadily mastered the art of improvisation. Along with it, an insatiable thirst for DIY.

On top of championing artists, DJs and producers who are often met with a lack of spaces to showcase their music, he’s fabricated what he calls “sound bridges”: a series of interactive installations made from circuit-bent devices, meant to produce sound inflected by the touch of one person or more.

“I wanted to sound different, that's why I got hooked into modifying or "circuit bending" gadgets until this modification became an art practice for me. It still continues to be a big thing for me,” he explains.

His sound bridges landed him stints for local and global exhibitions, including a collaboration with the Goethe-Institut Philippinen and the Sunvault Art Residency Program in the Anmon Resort at Bintan Island, Indonesia.

“This is where I use the water and metal handrail as a bridge to produce sounds.”

In what’s frequently coined as “alienating”, Romero’s practice has been anything but. Pre-pandemic, he organized and promoted his weekly-curated Expert Trip, Mental Music in the beloved subculture treasure, Today x Future.

“Though it's an experimental event, we are not closing our windows to other musical genres. Our real intention is to motivate other artists to showcase or share their own stuff through musical performances, self-made instruments, visual projections, or just anything that they want to express,” he quips. “It is not about how much of a ‘deep listener’ you are. It is just simply sharing and learning knowledge and techniques with other artists and enthusiasts; just breaking boundaries that divided us, so that we can easily understand how and why we are doing things that we like. It's not just experimental in music but to experiment in anything and anyway we like to let our minds keep thinking freely.” 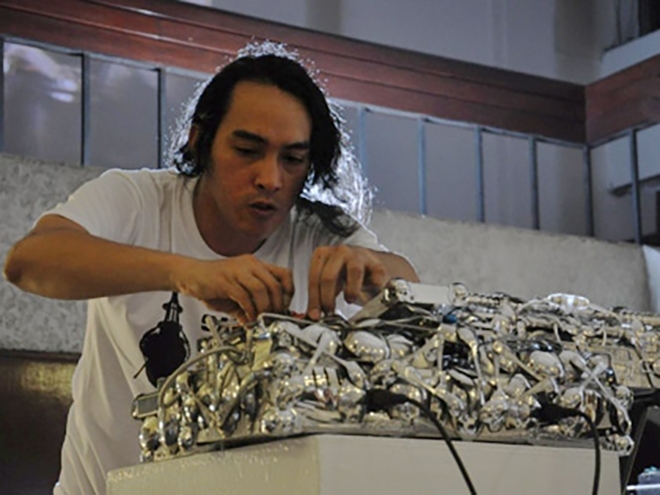 Now that the Philippines has lifted the world’s longest lockdown and with the nightlife and music industry experiencing its revival after nearly a year, Romero looks forward to borderless possibilities.

“We learned something from these past months: most of the patrons, bars, artists are very much excited to start a new beginning. New things and inspirations are surely coming out because of these ‘new normal’ experiences that we have. We need to equip ourselves with motivation and inspiration. It's going to be a revolution of art, music, and everything.”