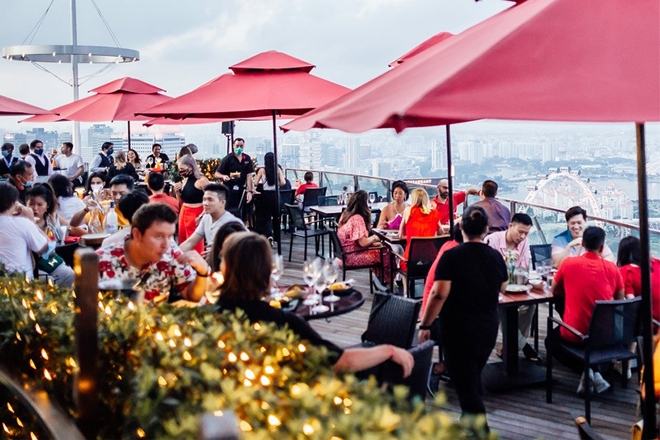 Singapore is heaving a huge sigh, just as things were beginning to look up. Following an abrupt flurry of bad news, the city slipped into what the authorities have called Phase 2 (Heightened Alert) – it’s essentially another semi-lockdown – on 16 May 2021. If you think that sounds ominous, you’re absolutely right. This transition has been a disruptive and scathing development that’s already begun to affect livelihoods islandwide.

Things started to take a turn for the worse when a cluster broke out at Tan Tock Seng Hospital in the end of April, originating from a nurse who got infected despite completing her vaccination. Since then, local community cases have begun to pop up, with numbers as high as 49 new cases reported on 16 May 2021.

All this led to a whirlwind of events for Singaporeans, as everyone scrambled to adapt to the swift and extreme changes enacted by the authorities to combat the spread. The new Phase 2 (Heightened Alert) was announced on 14 May, set to take place from 16 May to 13 June 2021; that effectively gave Singaporeans two days to react accordingly and brace themselves for the impact. 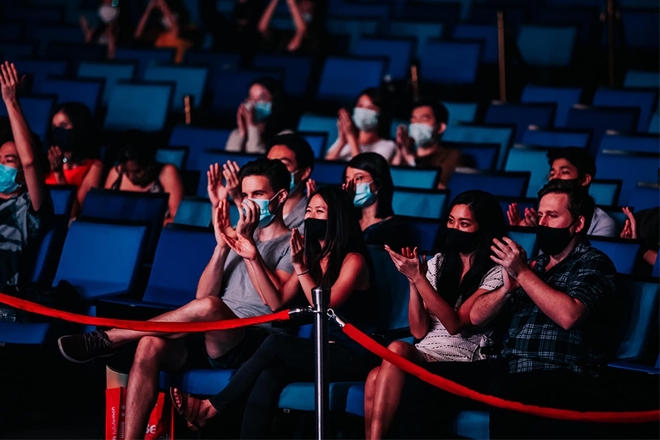 Some of the biggest changes include the following: a) A reduction of group sizes from five to two, b) Working from home will be the default at workplaces, c) Dining in at F&B establishments will no longer be allowed, and d) Events will be scaled down further. You can view the full list of measures in this link, but it is the latter two points that’s most pertinent to the state of the music and nightlife scene, sectors that have already been hit hard since the beginning.

The scaling down of events includes live performances. Prior to this, live gigs were beginning to witness a resurgence with the allowance of more indoor concerts and audience members in attendance, although live music in bars remained banned. The arrival of Phase 2 (Heightened Alert) demands lowering the cap on audience capacities to 100 people with pre-event testing, and 50 people without pre-event testing. To put things in perspective, this is in stark contrast to the status quo earlier in March 2021, when concerts could have as many as 250 (without testing) and 750 (with testing) audience members.

The new measures have also explicitly stated that there is to be no singing or playing of instruments that require “intentional expulsion of air” like wind and brass instruments. Save for instrumental bands or trimmed orchestras, this strikes many performance groups off the list, even with thinned out audiences. 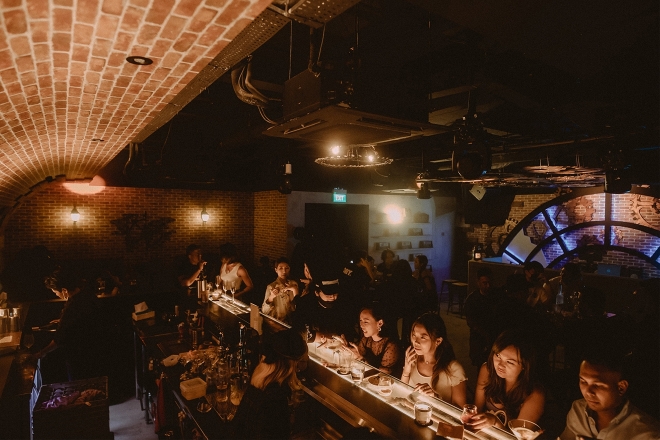 The rule that bans dining in at F&B establishments is additionally problematic for bars, clubs and promoters that have pivoted during this tumultuous period. Zouk Singapore had been reliant on its Capital Kitchen pop-up dining concept. CÉ LA VI Singapore was promoting its restaurant arm within its nest perched atop Marina Bay Sands. Rails recently opened its steampunk-themed premises featuring a bespoke cocktail and fried chicken menu. Collective Minds was about to kick off a pop-up featuring the best restaurant in the world. The owners of Canvas had transformed the longstanding riverside club into an izakaya. And at Headquarters, The Council converted its upper storey into a snack bar called Upstairs.

The list of these adaptations goes on and on, but the sudden introduction of Phase 2 (Heightened Alert) has squashed these plans severely as they’re now forced to take a break. A month’s break, as business sense dictates, can spell disaster without the proper support or planning.

This edict, however, has not been merciless. The authorities do recognise the hardship and strain this places on such business owners. That is why they’ve authorised the release of further targeted support measures, such as the Enhanced Jobs Support Scheme for F&B establishments which covers up to 50% of employee wages during this period. Nightlife operators that wish to operate as F&B establishments must now file a “change of use” application, which allows them to apply for a grant of up to $50,000. 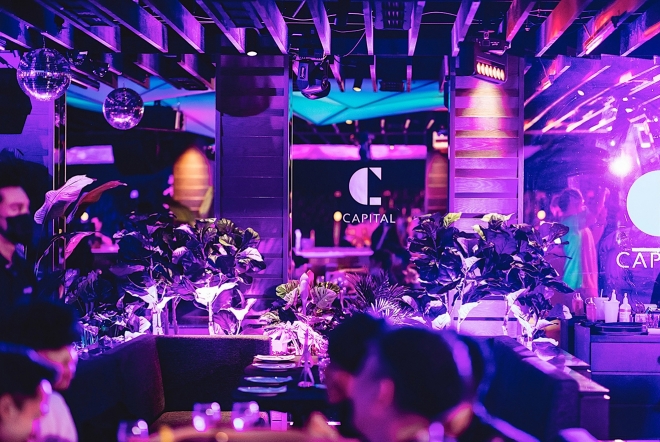 Moreover, food outlets that rely on delivery services – takeaway and delivery is still allowed – will be able to receive assistance from reintroduced government schemes that help them offset their delivery costs. That being said, food and drink delivery is not always a viable option for nightlife businesses that have converted into snack bars, as they have to compete with a mountain of competition, especially from more established outlets familiar amongst the mass market.

And as if it wasn’t bad enough for nightlife business owners, venues in Singapore have faced an unforgiving ban on DJ performances since the pandemic crashed the party. This is due to a misguided perception that the authorities have on DJ-ing, pigeonholing the profession into a vice that cannot be regulated or controlled. As the city goes backwards with these new measures, it’s apparent that the future for DJs and nightlife promoters remains in hot soup.

A lot has happened in a short span of time, and the grip of Phase 2 (Heightened Alert) is going to clench on for a while. But Singapore – and its music scene – has endured much worse. We’re in the thick of it, but we’re not at our lowest point. Hopefully, we can stay that way.