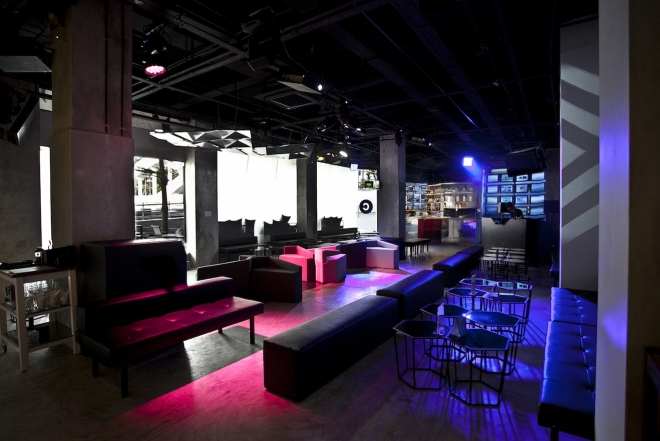 News broke this week that another nightlife venue will be closing their doors for the final time. Canvas, a beloved Singapore institution for the better part of a decade, announced the news to their followers via the venue's official Facebook account. In the emotional post, owners Roy Ng and Mahen Nathan cited nine months without operations due to COVID-19 as the paramount reason to pack things in.

"With the recent pandemic messing around, all our amazing plans that we wanted to roll out for everyone came to a sudden halt. It is indeed sad to say that we have to announce the curtain call for this amazing nightlife journey with you. It wasn’t easy, and our team has been battling back and forth with the pandemic to keep things afloat. We had that little ray of hope of operating again, but as our funds were almost depleted after holding on for 9 months we had to face reality and move on — to learn, and accept the changes, and embrace it."

Canvas first opened their doors in 2014 and made a name for itself by straying from the pattern of other establishments. Known for its variety, the venue hosted comedy nights, art exhibitions, fashion shows and vinyl swaps as well as playing home to some of the city's vibrant nightlife brands. Steering away from commercial genres, Canvas was home for promoters and partygoers of different flocks and featured music genres ranging from trance, drum 'n' bass, house, techno and hip hop. The venue also welcomed some renowned international guest artists over the years including DJ Craze, DJ EZ and Grandtheft to name a few.

The duo of Roy and Mahen's thanked their loyal customer base and welcomed them to the new chapter, Ikigai Izakaya, which has already moved into the same venue at 20 Upper Circular Road. They signed off with a video memorializing Canvas through a 20-minute clip of images from iconic nights at the venue which can be viewed here. Early in the frame, the below phrase can be seen, reminding us of the impact and importance that nightlife can play in our lives:

"People will forget what you said and did, but they will never forget how you made them feel."