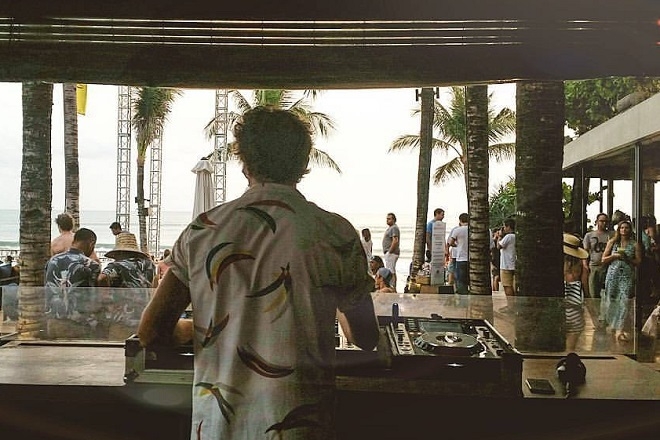 Singapore's events community are currently faced with something of a peculiar set of circumstances when it comes to the difficult task of re-opening venues under the shadow of a global pandemic. Up until now, the island nation has successfully managed to stem the Covid tide, with new cases remaining in double digits or less since mid-August 2020, and – at the time of publication – more than 23% of the country's 5.7 million residents have received at least one dose of the vaccine. Bars have been allowed to open since May last year – albeit with restrictions on seating and a requirement to check-in via a tracing app – and in March the government announced that live concerts would be permitted from late April with a maximum capacity of 750 attendees if tested before entry, or 250 if untested. So far, so encouraging.

But, when it comes to DJ performance, the authorities have – perhaps inexplicably – taken an altogether more hard-line approach. Currently, DJs are not permitted to perform in any venues, regardless of social distance practice, capacity or venue type. So, while a band playing any style of music will soon be able to perform to an audience, a DJ may not – including at a beachside bar, restaurant, or cocktail lounge. While the government's reluctance to allow clubs to re-open to packed dancefloors is completely understandable, the lack of consistency between live performance and DJ sets has proved frustrating for locally-based promoters and performers.

The DJ Dispensary's Matty Wainwright has been lobbying authorities since late last year in an attempt to address the discrepancy – the rationale of which he struggles to understand. “If anything I would imagine a DJ set would be more compliant than a live performance,” he tells Mixmag Asia. “There is only one person isolated in their DJ booth, no microphones are used, and they can keep their mask on the whole time if needed.” Matty is a seasoned veteran when it comes to sound-tracking sunsets at open-air bars and horizontally-inclined venues, and he sees little reason why selectors shouldn't be allowed to work in such settings. He recently scored a small victory when he was permitted to curate a playlist in real-time from inside a bar venue under certain restrictions – including no mixing. “It took a few months but the introduction of 'audio specialists' into f&b venues was approved with a few caveats. We can now programme music live in venues – but with an incredibly low 60db volume limit – and we can't mix or operate from a DJ booth.” 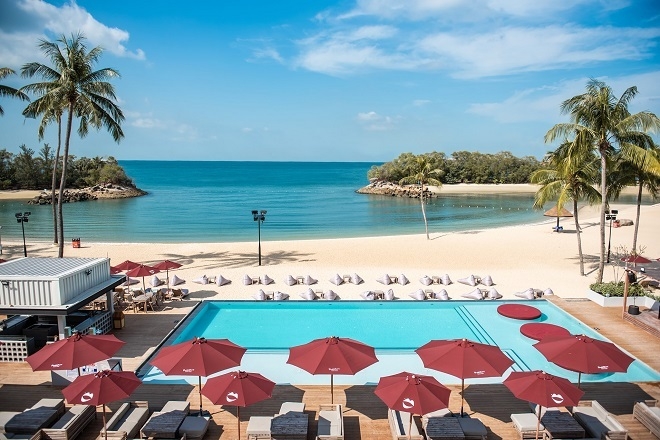 Matty suspects the reluctance of the powers-that-be to ease restrictions on DJ performance in open-air or seated settings stems from a distorted perception of the craft. “I believe that it's a lack of understanding from the government about what a real DJ actually does on a day to day basis vs the mainstream image of a turbo-charged EDM performance. It appears to be more about the fear of the look of a 'performance' rather than any common-sense measures.” Despite this – and assuming Singapore can maintain its commendable record of keeping the virus at bay – Matty remains undeterred in his quest for comparable treatment between DJs and live bands, and is hopeful that reason will prevail. “I really want the government to understand that not all DJ performances are high energy high volume raves. Anyone that's ever seen a proper DJ play to sunset or keep a venue entertained with discreet selections will know this to be true.”