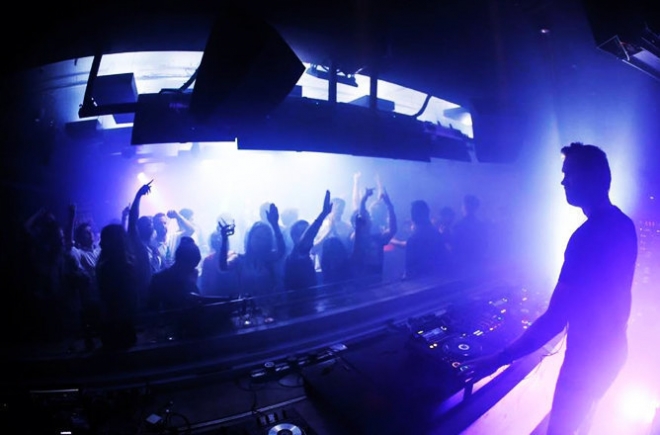 Friends of the Singaporean underground music institution began seeing photos pop up on social media a few months ago but news of the club’s second venture into neighboring Kuala Lumpur only became official last week when an official Facebook page was created with photos of work in progress.

While no official opening date has been announced, accordging to the Facebook page the club is tentatively slated to launch in August of this year in the basement of the Mandarin Oriental. If it sounds at all strange that an underground music venue should exist in such a posh venue, know that the club's Singapore location also does and has worked flawlessly since it opened in 2013. 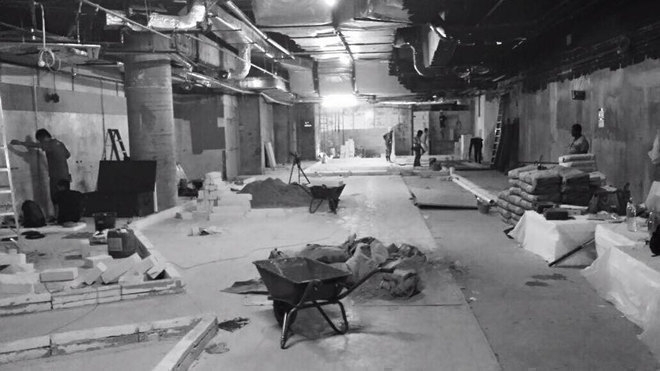 Godwin Pereira, who owns the brand behind the club, said that they always intended to open a second branch and that the idea for Malaysia had been in the blue print stages since inception.

“Kuala Lumpur was planned to be the first overseas venue for the group. kyō makes a right fit for KL, as did when the flagship opened in popland/ EDM-land Singapore, for what it is and represents.”

He went on to say that the club’s music programming will for the most part remain similar to the Singapore location, which centers mostly around house and techno, but also emphasized that the brand has and always will evolve as the local market does.

“While kyō evolves as much with the music scene and consumer taste, its core music programming stays true to its roots, with its musical influences underlying today's contemporary tunes.”

“kyō was born and first conceptualised on a rather different premise,” he added. “It is not built to be different from other clubs, but conceived by the very same people behind it for the love and passion for the origins of electronic dance music.”

As of now, the Malaysian capital has very few dedicated underground music venues when compared with other cities in Asia.