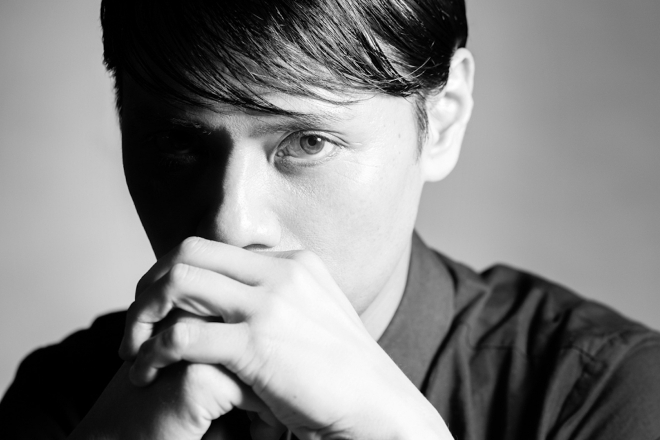 Welcome to 2022, where after the wildest two years of our lifetime, anything goes! And this latest collaboration sounds so out there that it's perfect — why didn't anyone think of it before?

Forget easing into the new year; Shinichi Osawa is loud and clear — he's shaking up Japan's music scene. Earlier this week, the artist has announced a forthcoming album under his Mondo Grosso alias, a solo project launched in 1993 that first debuted as a band in which Osawa was the leader and bassist, touring Europe as part of the worldwide acid-jazz movement.

The new album is called 'Big World' and is due for release on February 9, 2022. It's also full of unexpected collaborations with appearances by big-name Japanese musicians and underground artists like Hikari Mitsushima, Mika Nakajima, Takao Tajima (Original Love), Yoshie Nakano (EGO WRAPPIN'), Asuka Saito (Nogizaka46), suis (Yorushika), PORIN (Awesome City Club), CHAI, ermhoi (Black Boboi/Millennium Parade), DONGURIZU and RHYME, the other half to his RHYME SO project. See the full tracklist below:

The album's first single was released on January 12. 'In This World' features the vocals of Hikari Mitsushima, with lyrics written by acclaimed singer UA, which are accompanied by a rare piano performance by Ryuichi Sakamoto.

"At first I was not sure what I could contribute to a song like this," says Ryuichi Sakamoto of the collaboration. "But I moved my hands as I was led by the melody."

Shinichi says of the tune: "This song was born from a journey of memory that I have experienced over and over. No matter how many times I have repeated it, I cannot recall how I arrived at the destination. Things that can only be felt by causing vibrations in the air over time. I cannot see it nor touch it, and perhaps that is why it is in sync with my heart. I drew the first stroke, and the overlap of consciousness dictated the end point of the sound."

Shinichi Osawa has previously worked with Mitsushima, a Japanese actress, singer and model. In 2017, she sang and danced on Mondo Grosso's video 'Labyrinth', which has racked up almost 32 million views on YouTube to date and is the artist's biggest and most-loved tune. Similarly, she appears in the new video, which boasts choreography by NOPPO from Japan's world-class dance performance group s**t kingz and has Mitsushima performing a dance in mid-air.

"When I first heard the music and read the lyrics, I was moved by how wide-open and natural they felt, and I tried to carry that feeling into my vocals and sing with love," says Hikari Mitsushima. "And in the music video, I got to fly, too. It's a bittersweet but happy song filled with endless sensitivity."

An art piece of its own accord, the video makes for a promising start to a year filled with artistry and music following too much time at home. Watch the video below:

'IN THIS WORLD feat. Ryuichi Sakamoto featuring Hikari Mitsushima)' is out now. Download and stream it here.

Shinichi Osawa and Ryuichi Sakamoto have both appeared in our 'The Amazing History of' series. #legends