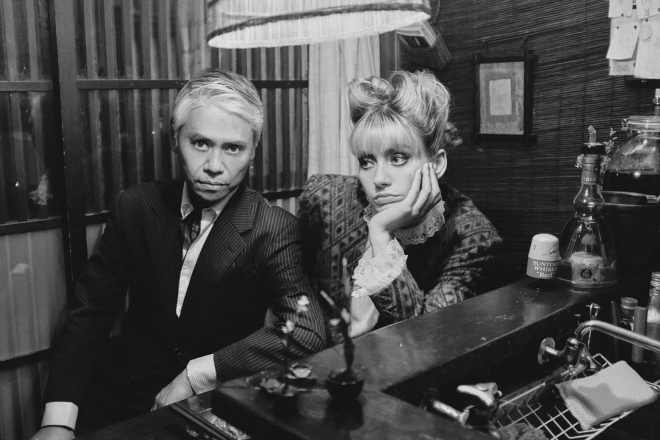 Tokyo is a city of stark contrasts. Ancient temples sit side-by-side with technological innovations that are far superior to the west. Sake is sold at the 7-11 right outside of the sake brewery. And Shinichi Osawa, whose career started in the 90s, has teamed up with a 25-year-old Australian artist of the new generation.

Earlier this week, 88rising, the label that NIKI, Rich Brian and Joji call home, launched a new Japanese sub-label called 88INFINITY. It launched alongside the imprint's first release, a supercharged single called ‘POSEABLE’ by Australian-Japanese future pop duo RHYME SO, which is made up of Japanese DJ Shinichi Osawa aka Mondo Grosso and emerging Australian vocalist, DJ and poet RHYME.

RHYME SO formed in 2017 after the pair met at a party in Tokyo and quickly connected. RHYME impressed the legendary (yes, legendary) Japanese artist with her lyrical wordsmith after just a day in the studio, and the pair immediately became known for their tongue-in-cheek lyrical take on contemporary life rapped over electro, disco and techno. They were previously featured on an 88rising compilation called ‘Head in the Clouds II’ in 2019 with an effortlessly cool debut single called ‘Just Used Music Again’. ‘HOT’, ‘Psyche’ and ‘Fashion Blogger’, the latter racking up an impressive nearly three million views on YouTube, followed in 2020.

‘POSEABLE’ was released earlier this week on 88INFINITY, which is 88rising’s second country-specific sub-label, following last year’s Paradise Rising launch in the Philippines.

A kitschy music video accompanies the track and features Japanese actress Mari Natsuki, who you might recognize from Spirited Away where she voiced the character of Yubaba. In the video, Natsuki plays a Grandma character alongside a slew of Japanese influencers and dancers. The video was shot at an iconic capsule hotel in Shinjuku as well as an izakaya in Shibuya, which gives all of us Japanophiles a glimpse into a world we’re dying to get back to. 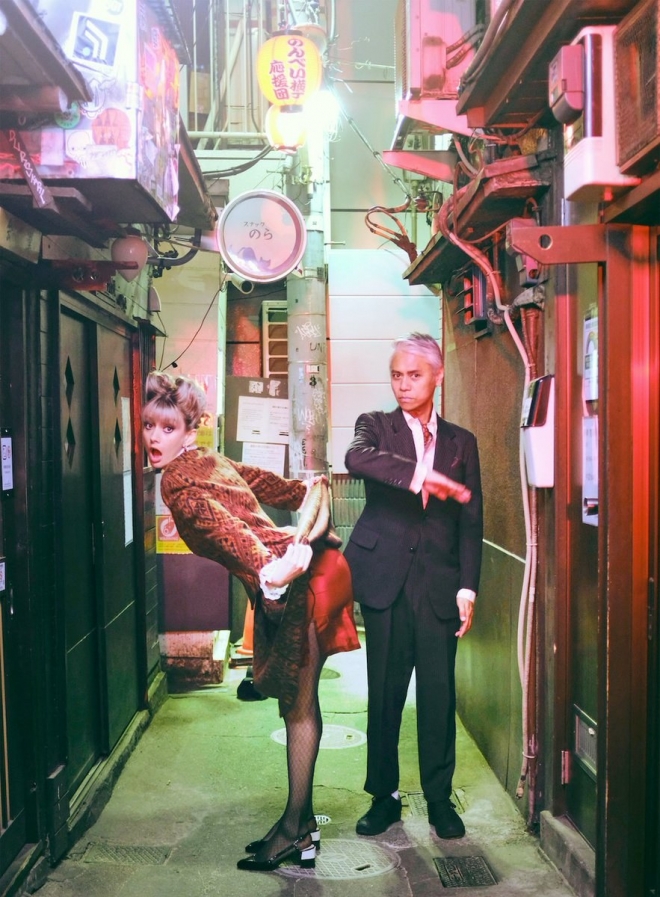 The theme of the video for ‘POSEABLE’ addresses people who are consumed with “posing” and challenges them to stop worrying about what other people think of them, and their selfies, and just be themselves.

“The message of ‘POSEABLE’ is about going back to the roots and honouring Grandma's sense and allowing her to be the tastemaker, as she knows what's up when it comes to quality and the original recipe for success,” says RHYME.

Watch the eye-grabbing video below:

No much else is known about 88INFINITY except that it will focus on Japanese music and artists. RHYME SO are currently the only act on the sub-label, but more acts are expected to join soon.

‘POSEABLE’ by RHYME SO is out now on 88INFINITY. Buy it here.