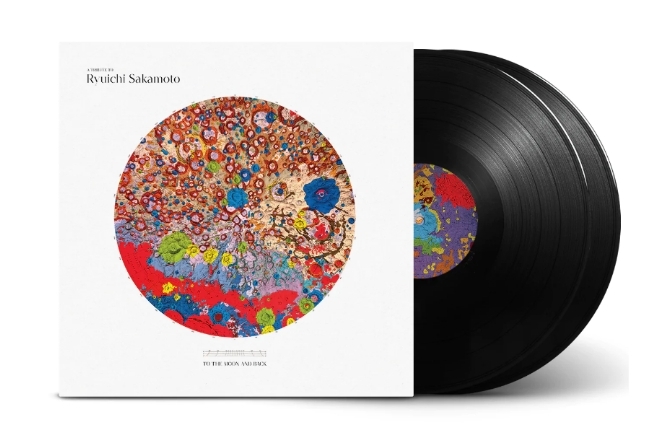 As the legacy of a musical mastermind working hard through tough days continues, Milan Records is set to release a rework compilation that pays homage to Ryuichi Sakamoto’s work. Titled ‘To the Moon and Back’, the 13-track album is due to be released on December 2, 2022.

The album comes as a celebration of Sakamoto’s 70th birthday — both the label and Sakamoto’s management team had curated the content along with a group of different artists from an array of genres and generations. The compilation includes artists such as Follow The Steps, David Sylvian, Thundercat, Alva Noto, Electric Youth, Cornelius, Hildur Guðnadóttir, 404.zero, Lim Giong and more.

As each artist puts their own Midas touch to a few selects from Sakamoto’s extensive catalogue, we’ll be able to hear how his musical influence over the years had impacted other musicians from all over the world.

A TRIBUTE TO RYUICHI SAKAMOTO —
To the Moon and Back 🖤

The first track that was released earlier this month was Thundercat’s rendition of ‘Thousand Knives’ from Sakamoto’s 1978 album. With the original track being an instrumental, Thundercat’s rework stays true to its sound; however, he’s added soothing vocals that complement the tune. The track has been reworked by Sakamoto himself over the years and has also landed on Yellow Magic Orchestra’s album back in 1981.

We've also previously dived into Ryuichi Sakamoto's monumental moments that influenced the world of electronic music and hip hop which you can read in our easily digestible timeline.

Read this next: Nosaj Thing gathers a list of esteemed collaborators in ‘Continua’ album

Take a look at the tracklist for ‘To the Moon and Back’ and its extensive list of collaborators below:

You’ll be able to pre-order the full album here.