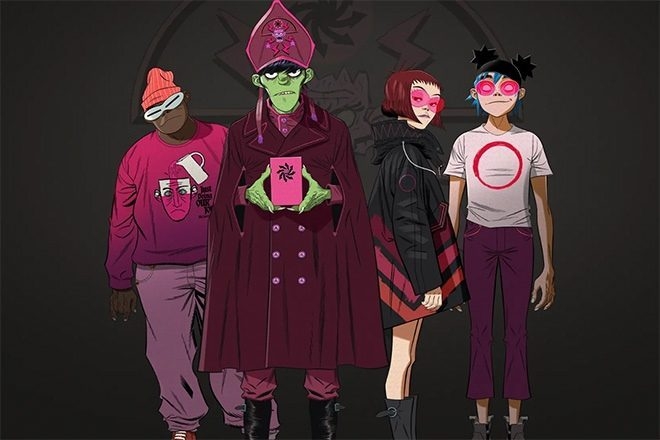 Gorillaz have teamed up with bassist Thundercat to release a new track called ‘Cracker Island’.

The animated band has also been advertising a new concept called ‘The Last Cult’, which according to the band has the band’s cartoon bassist, Murdoc Niccals as the “self-appointed Great Leader”.

A statement from the fictional group reveals they have relocated to Silverlake, California where they discovered “the one truth to fix the world is to invite fans to join 'The Last Cult',”.

“It’s nice to be back, I’m well into our new tune, it brings back weird and scary memories of stuff that hasn’t happened yet,” 2D shared.

Earlier this month the new track was teased with the hashtag “#thelastcult” but what more is to come from this 'cult' is still unknown.

Read this next: Studio Ghibli releases its complete collection of soundtracks on vinyl

Thundercat has also been alongside some other animated creatures recently by working on the upcoming Minions 2 soundtrack with the likes of Tame Impala, Diana Ross, Caroline Polachek and more.

Many fans have already heard ‘Cracker Island’ with Thundercat on Gorillaz current tour in Europe and it’s sure many other fans will hear it as the band set off on their North American tour in September.

Gorillaz will be back in the UK for All Points East Festival in August alongside Idles, Turnstile and Pusha T.

Listen to Gorillaz and Thundercat’s ‘Cracker Island’ below.