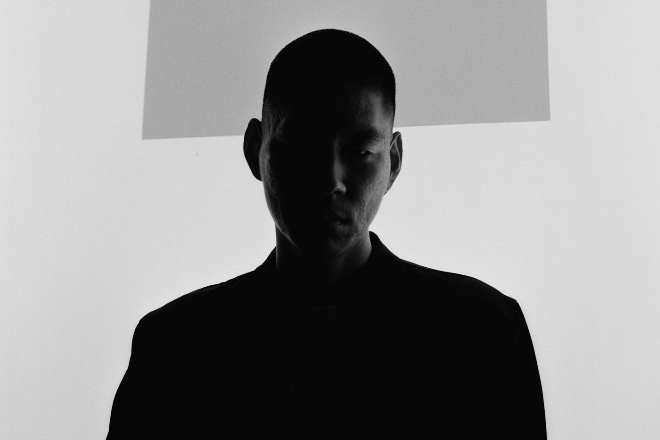 Jason W. Chung aka Nosaj Thing is set to release his first album in five years by the end of this month. Titled ‘Continua’, the 12-track LP features an extensive list of artists which the LA-based producer teams up with for his sonic compositions. 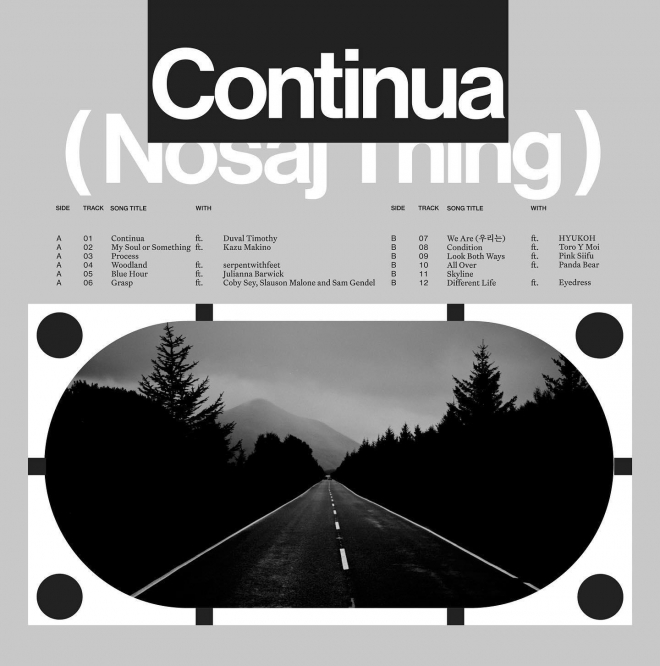 Read this next: Kiss Nuka’s ‘I Love The Drive’ is a percussively groovy ode to illicit love

Never limiting himself to a specific sound, Nosaj Thing has dabbled (successfully, might we add) in everything from the anarchic leanings of noise and punk to soothing electronic and soul. With a 16-year-deep discography, ‘Continua’ is bound to add another notch in the artist’s belt as he continues to carry such visceral humanity in his releases. 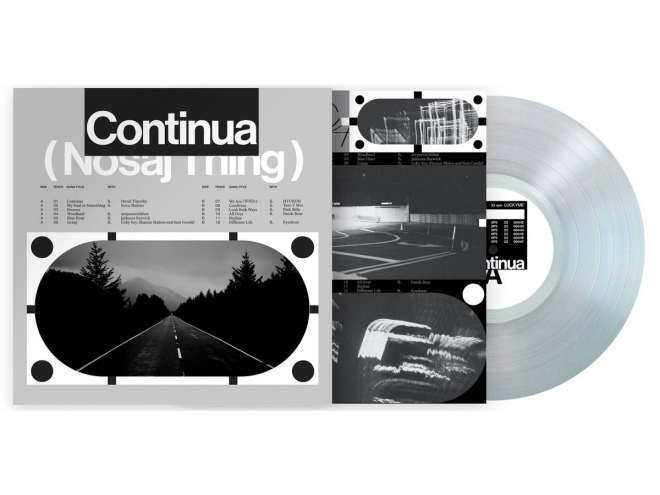 Read this next: Chace continues to showcase a unique, mysterious tone in ‘Mariya’

The album also comes in a limited edition crystal clear 12” vinyl format for wax aficionados, plus a CD format. Both items are set to ship out by the end of January next year.

Get a feel for the album's overall ambience by watching the video for ‘We Are (우리는)’ featuring Korean indie band HYUKOH below.

Pre-order Nosaj Thing ‘Continua’ and listen to several of its tracks here before the October 28 release.