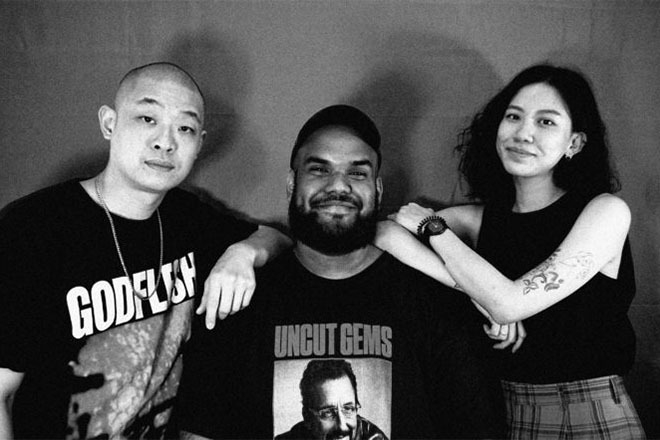 After launching at the now-defunct White Label Records in 2017, Singapore Community Radio just announced its return with fresh and forward-thinking programming.

With the stay-at-home mantra that most of Asia are abiding by, the platform launches at a time when Singapore’s music and creative scenes need some much-needed attention and up-lifting. Although they previously run about a hundred shows in their first stint, the revived platform boasts fresh programming that includes podcasts, interviews, pre-recorded and live sets, while crossing cultural and musical barriers on the content tip.

The new team behind the revival are Darren Tan (of White Label Records), Daniel Peters and Hwee En Tan. Amongst the plethora of guest content, SCGR will run its own residencies with local heroes like DJ Itch presenting city pop and Asian boogie on Nightcap, underground and future beats with Eden on INNER Space and The Potluck Club, a creative session for young Singaporeans. The AV Club was another that got us excited — it’s a podcast for wax lovers by the good folk at The Analog Vault.The announced calendar of guest content includes some of Singapore’s finest musicians such as Kin Leonn, Darryl Knows, The Analog Girl and Joshua P.

This is the second most recent initiative by the creative and music community of Singapore to keep music and a sense of community at the forefront while having to endure an all-too-long hiatus on nightlife and entertainment due to COVID-19. Earlier this, A Phat Cat Collective launched a conceptual streaming platform powered by a subscriber user base on Mixcloud — all their venues have been closed for regular operation since the start of the pandemic, and this was a positive way to keep the music and their ethos alive.

Singapore Community Radio launches today and is available on Twitch and Mixcloud, check out the first round of shows below with The Potluck Club kicking off at 3pm (CST).