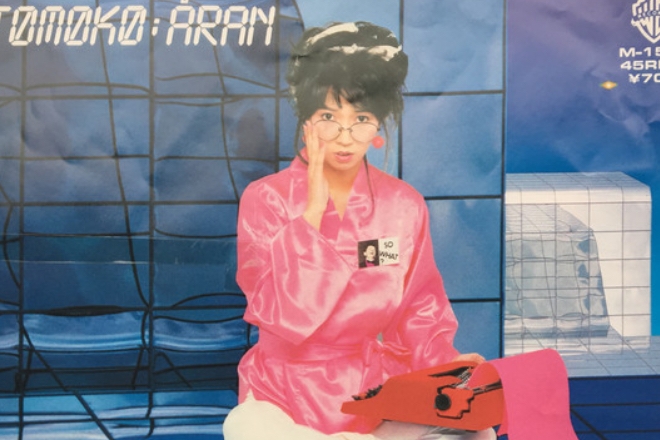 Light In The Attic, a Seattle-based label, has released a second compilation album that is reminiscent of Japan's bubble-era of city pop, AOR and boogie music from the 70s and 80s.

Following their first success of the release called 'Pacific Breeze', Light In The Attic delivers a second rare archival album from Japan's old city pop scene. Released on earlier this week, 'Pacific Breeze 2: Japanese City Pop, AOR & Boogie 1972-1986' includes 16 rare tracks dug up from the label's archives that have barely been heard before outside of Japan. From the pop-funk of Bread & Butter and Eiichi Ohtaki to crate-digging favourites like Eri Ohno and Piper, the compilation constructs an "amalgam of AOR, R&B, jazz fusion, funk, boogie and disco, all a touch dizzy with tropical euphoria". Iconic Japanese city pop queens Tomoko Aran and Anri also feature in the selection.

Listen to the hidden and lost timeless classics from the compilation here. 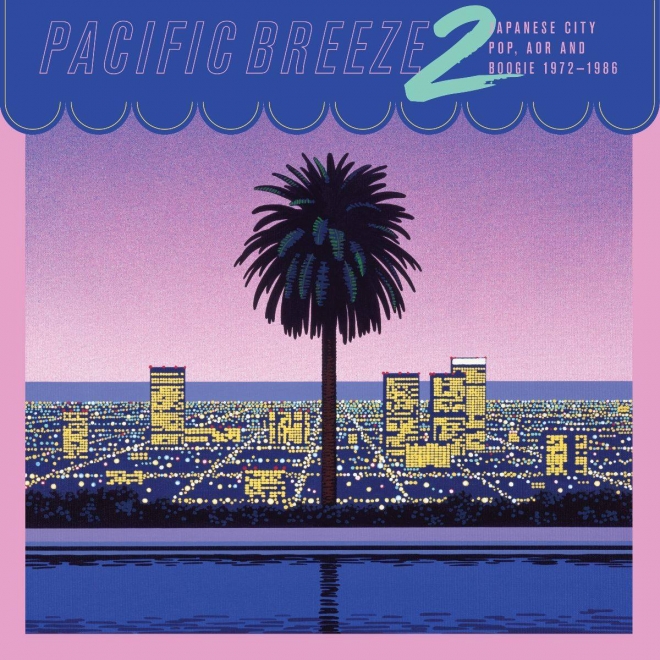 'Pacific Breeze 2' artwork is designed by the renowned Tokyo-based illustrator Hiroshi Nagai, whose tropical imagery creates a nostalgic vibe of the leisure lifestyle from the 70s and 80s in Tokyo. Plenty of ultra-cool merch is also available on the Light In The Attic website.

We are wildly stoked to announce the next in our City Pop compilation series, Pacific Breeze 2: Japanese City Pop, AOR & Boogie 1972-1986! Expertly curated by our friends Andy Cabic (@vetiverse) and Mark “Frosty” McNeill (@dubfrosty), and once again featuring the iconic artwork of Hiroshi Nagai (@hiroshipenguinjoe) on the cover, much of this music has never been made available outside of Japan until now!⁣ ⁣ Animated album art by @12inchmotion ⁣⁣ ⁣ ⁣ Now available for preorders, Pacific Breeze 2 will be released May 15, 2020 on CD, double LP, Cassette Tape and a digital EP featuring highlights from the album. Exclusive bundles and merchandise featuring Hiroshi Nagai’s art will be available from our online store, including a 23” x 23” felt blacklight responsive lithograph print, a deluxe full-color 30” x 60” beach towel, and a custom-designed longsleeve t-shirt. A one-of-a-kind “Pacific Breeze” koozie will be added to all vinyl purchases from the LITA online store while supplies last. “L.A. Twilight” color wax will be available exclusively from the LITA online store

Light In The Attic has been well known for reissuing timeless music around the globe. They have released over 200 instant classics including Wheedle's Groove and the reintroduction of Sixto Rodriguez. They started out by producing live concerts but late debuted as a record label in 2002 with an album reissue from hip-hop pioneers The Last Poets.

Pacific Breeze was released on May 3 2019 and documented Japan's blast into the stratosphere, and the birth of an audio analogue called city pop. It featured key players in the Japanese city pop scene from the 70s and 80s. Listen to it here.

See the ‘Pacific Breeze 2’ tracklist below: