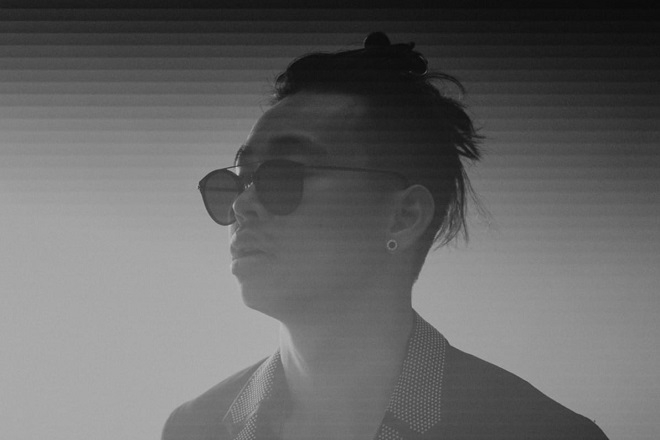 Following his recent pop-flecked collaborations with Kito & Jeremih (on 'Follow') and later with Bob Moses (on 'Desire'), here ZHU provides us with an altogether more brooding sound. To complement the sinister music, ZHU himself directs a sleazy, candid camera film, complete with grainy footage and mysteriously murky mise-en-scène.

The video shows the view from a hand-held camera, peering into the window of what, at least ostensibly, transpires to be some kind of bordello or pay-per-hour hotel room. Various characters come and go, some of whom appear to engage in semi-lewd acts before eventually, a team of hazmat-clad clean-up operatives appear. It isn't immediately clear what incriminating artefacts they're there to dispose of, but one suspects it's likely that the sheets would need a good clean after the previous night's action. At any rate, ZHU makes an appearance late on to sign-off on the quality of workmanship and seems to be satisfied that the room is left spotlessly clean. It's perfectly possible that I'm missing some sort of hidden meaning to the whole caper, but perhaps upon multiple viewings some subtle subtext will reveal itself.

The music itself is a darker offering than of late from the popular producer. Moody stabs and seductive whispered vocals evoke a looming sense of peril. The introduction of a sax solo ushers in a suspenseful breakdown, allowing room for the beats to power back into life, as ZHU's falsetto vocal reminds us of the song's deviant nature.

ZHU 'Risky Business' is out now on Atralwerks. You can buy it here